The new BMW M6 GT3 has recently been teased before making its competition debut. The vehicle in question is set to undergo several tests in the first months of 2015 to make sure it meets the racetrack demands and will eventually replace the popular BMW Z4 GT3.

BMW’s new track car will be powered by the twin-turbo V8 4.4-litre petrol engine from the road-going M6, but modified for racing. The unit is expected to produce more than 560 hp and will be sending the power to the rear wheels via a sequential transmission. 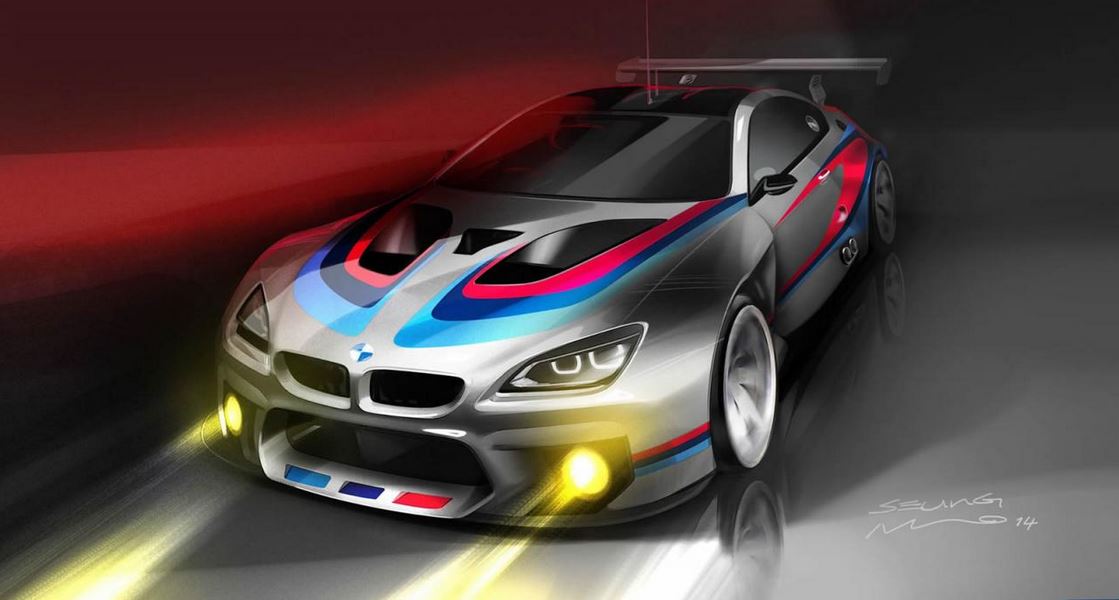 The M6 GT3 will be based on the M6 Coupe, but will significantly be lighter. It will benefit from an optimized chassis, an adjustable suspension, a huge rear wing and race-spec ABS brakes and electronics. There will be one racing bucket instead of the usual leather seats. 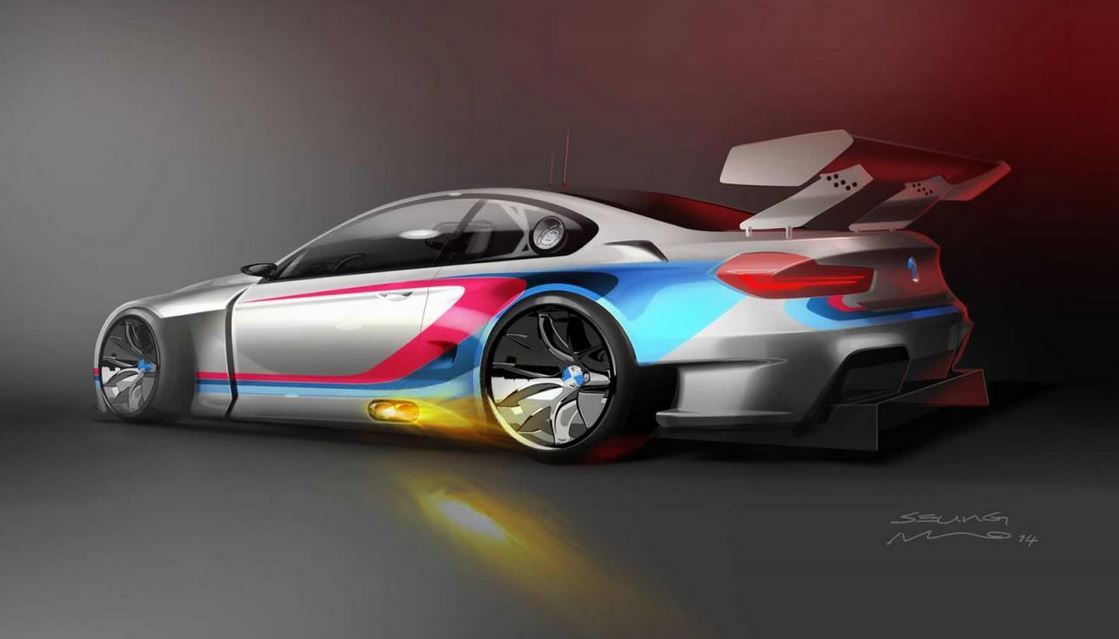 First deliveries of the BMW M6 GT3 will commence in the second half of 2015, but there’s still no word on pricing.

The racecar is designed to compete in the 2016 BMW Sports Trophy series.