Rumours about the upcoming 2015 Peugeot 308 GTi have been confimed. So far the car has been caught testing several times and has appeared in spy photos. 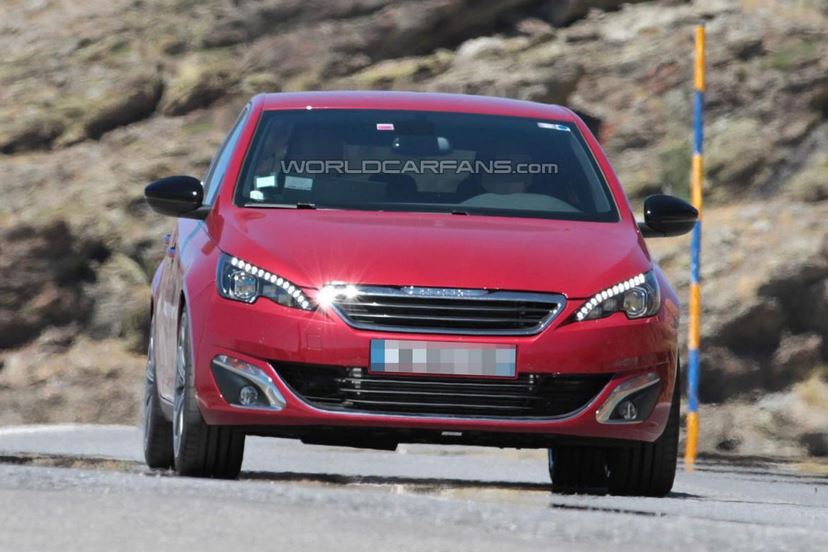 Recently at a presentation of the company’s performance arm Peugeot Sport, information regarding power for the 2015 308 have been made public through a slide. 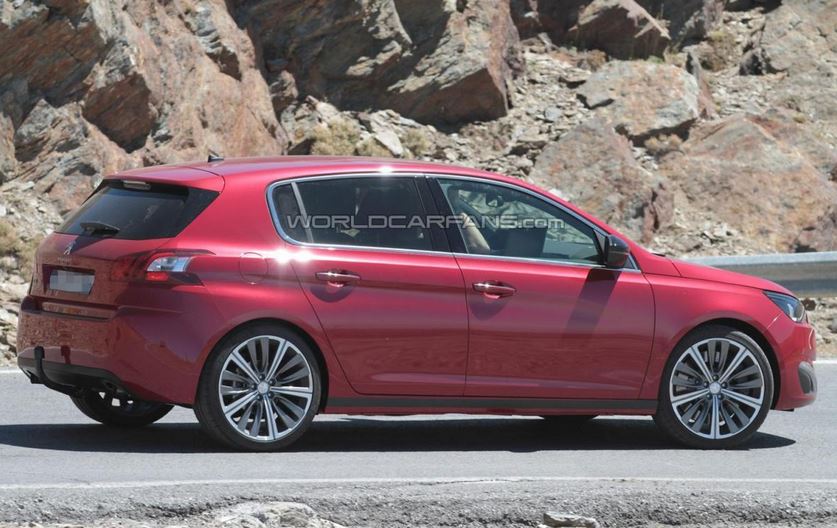 As far as the exterior goes the 2015 Peugeot 308 is easy to recognize, since big canges haven’t been made. However the car will have a new front bumper with new air intakes, a dual exhaust system and a reduced ride height. 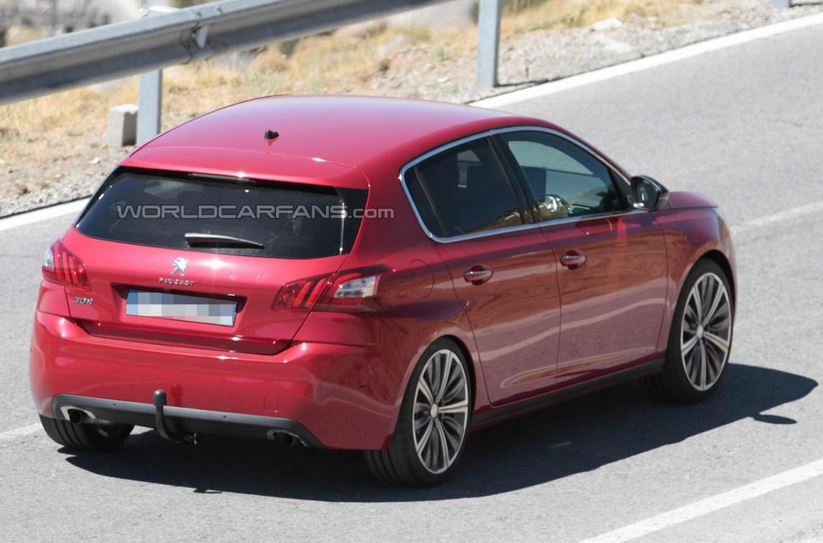 2015 Peugeot 308 GTi might be launched at one of next year’s major autor shows. The wagon version of the new car might also be available.