One month ago Ferrari announced big plans for celebrating their 60th anniversary in the United States. The special moment was to be marked by the unveiling of a “special” car in October.

At the time Chairman Luca di Montezemolo announced that “we have developed a special car of which just 10 examples will be built, in addition to planning a major event in Los Angeles to bring together all our American clients and collectors, and a charity initiative.” 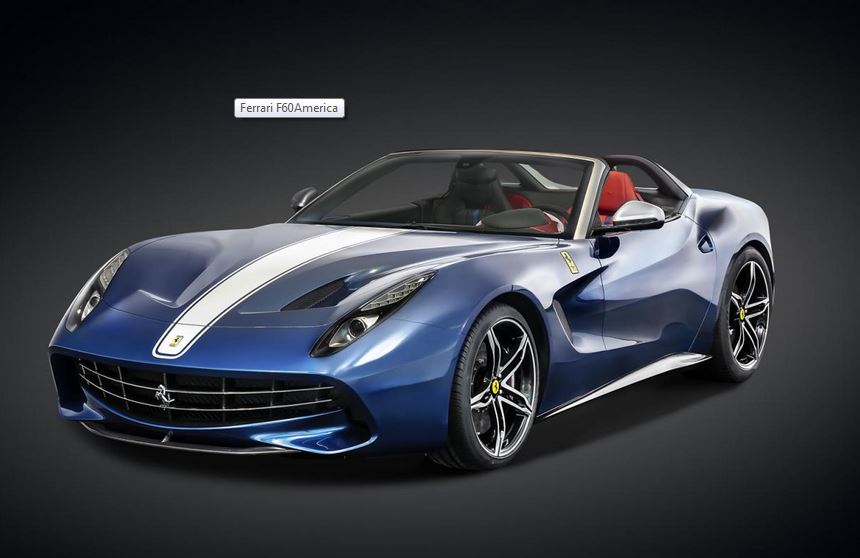 Ferrari F60 America will be displayed this weekend at the anniversary gala dinner organized at the Beverly Hills City Hall. 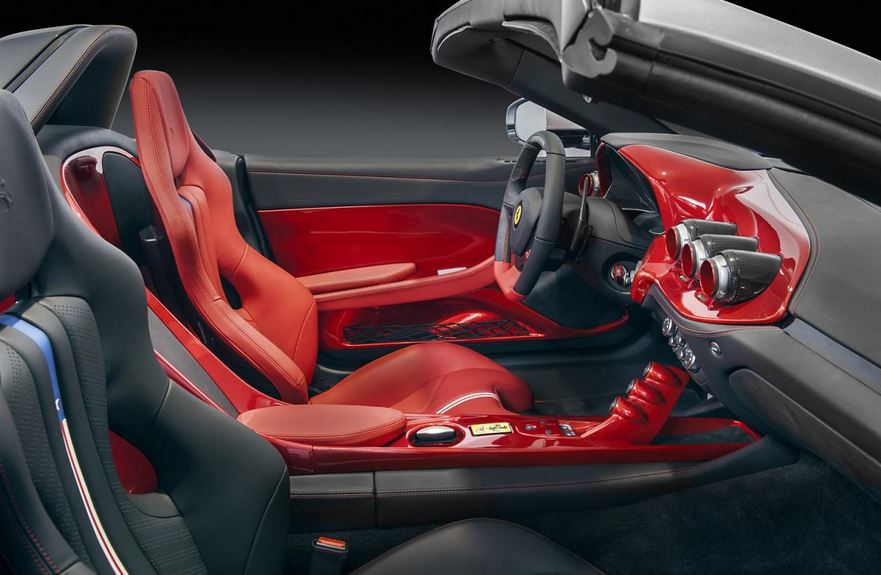 Changes have been made on both the front and rear fascias. For the America edition, Ferrari also installed two roll hoops wrapped around in leather and featuring carbon fiber-trimmed flying buttresses. 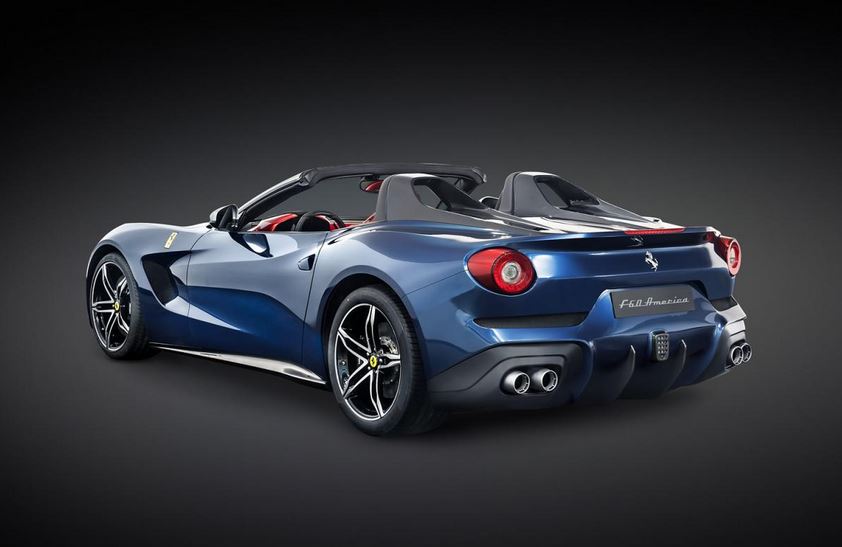 Special arrangements have been made for the cabin. Inside the car the American flag is present on the seats adding a special touch to the red & black theme used by the producers.