BMW X7 development mule has been photographed. The X7 was announced back in March by BMW Chairman Norbert Reithofer. It’s main coordonates were then said to be light weight and fuel efficiency.

The future BMW X7 is based on the 2016 7-Series and features a variety of weights to help simulate the added bulk of the crossover. Same strategy is used by Maserati for testing the 2016 Levante. 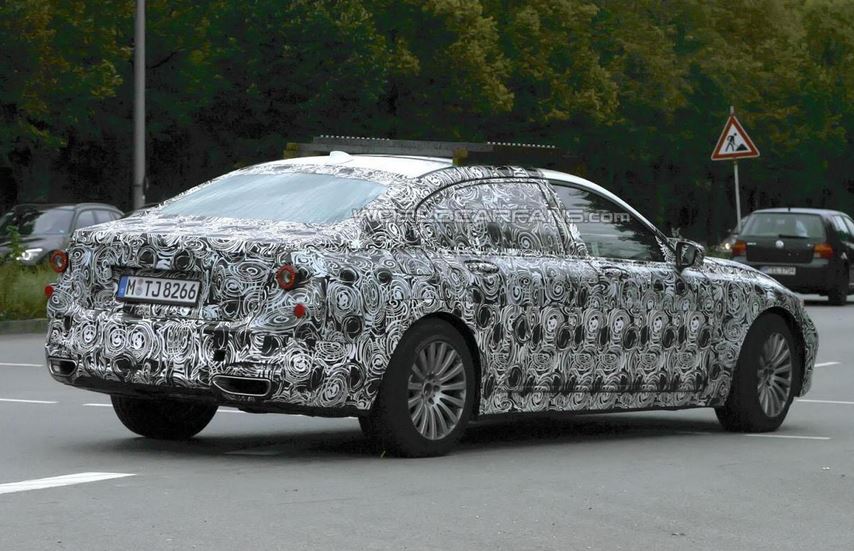 The platform underneath the next-generation 7 Series might be a modified version of the current X5/X6 architecture. Though nothing is yet official, the new 2018 model might come with multiple engine options. 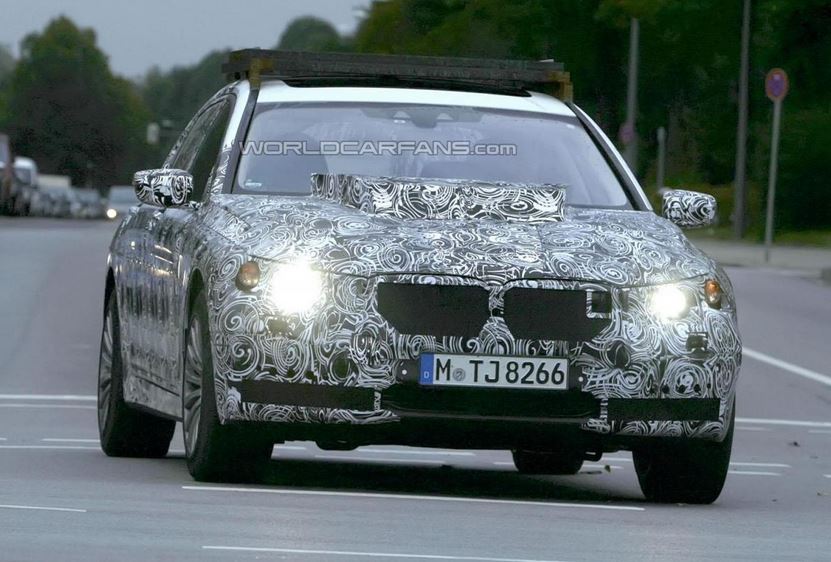 The 2018 BMW will aim mostly the American SUV market , where it will go up against the popular and profitable Cadillac Escalade. However it is said that the model will also be available in right – hand drive espacially for Australia. 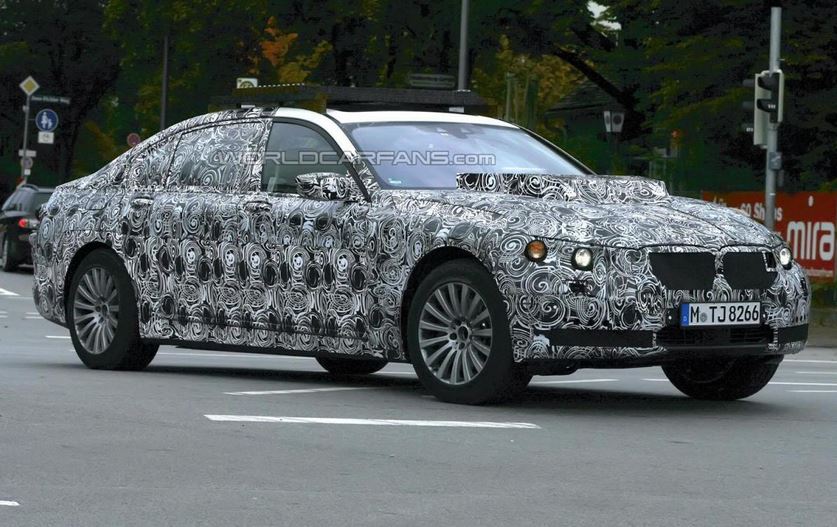