Good news is now available for Opel Corsa fans. You might remembrer that 2015 Opel Corsa has not been well received by the public.

After making it’s first appearance the car was heavily criticised. Problems had to do with the 2015 Opel Corsa’s aspect that was just a bit too familiar to the prior models. 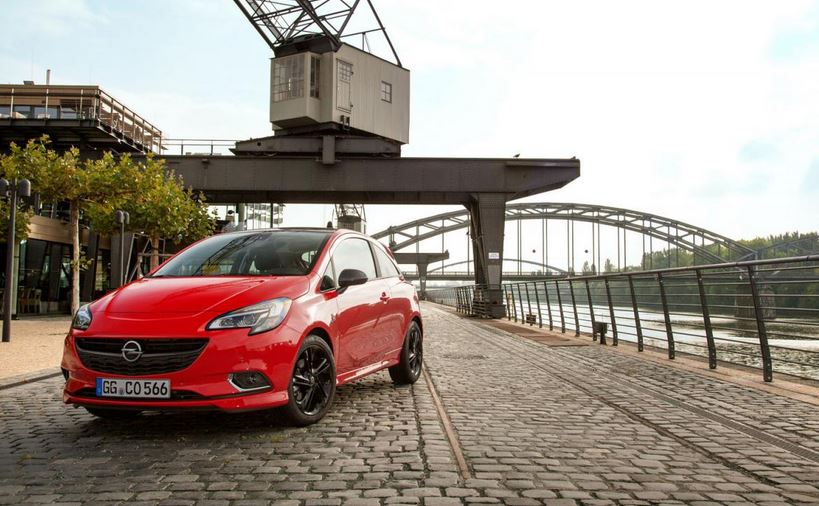 Now the producers have released images of the new OPC Line variant. This time no critic will be able to argue that the new Line brings the expected changes. 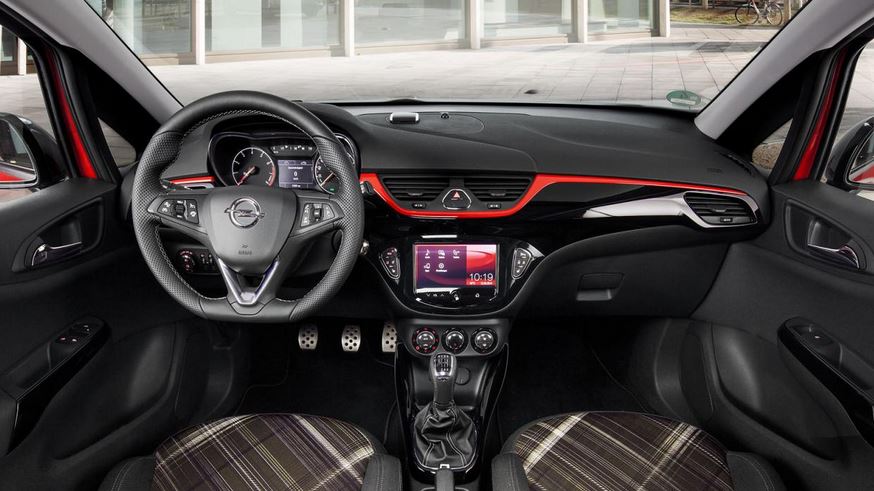 When it comes to differences, the exterior of the OPC Line has a more aggressive look than the standard model. Magic is added by the front lip spoiler, extended side skirts and a tailgate-mounted spoiler. The car also has black accents and a chromed tailpipe. 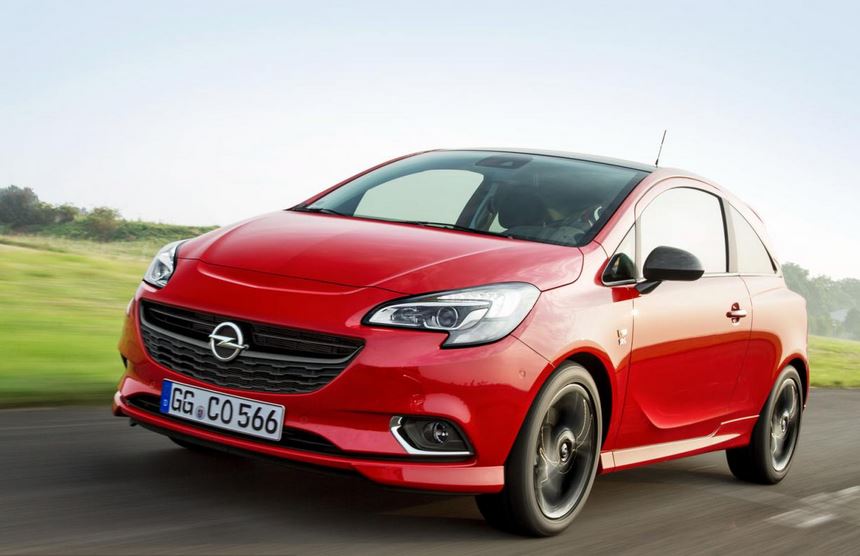 Drivers who want to customize their car have multiple options for the interior. According to the producers customers can order an OPC Line interior. This adds alloy pedals, a flat bottomed steering wheel and a leather-wrapped gear knob that are all available in the special interior offer.