Fresh details about the upcoming BMW M2 have recently surfaced the web as the vehicle in question has been spied. The sports car is expected to be a true successor to the BMW 1M Coupe, coming with more power than it was originally believed.

The 2016 BMW M2 has received prominent air intakes, flared wheel arches and carbon fiber plastic panels. It is also reported to feature technologies borrowed from the M3/M4, including the steering and brake systems as well as the active M differential. 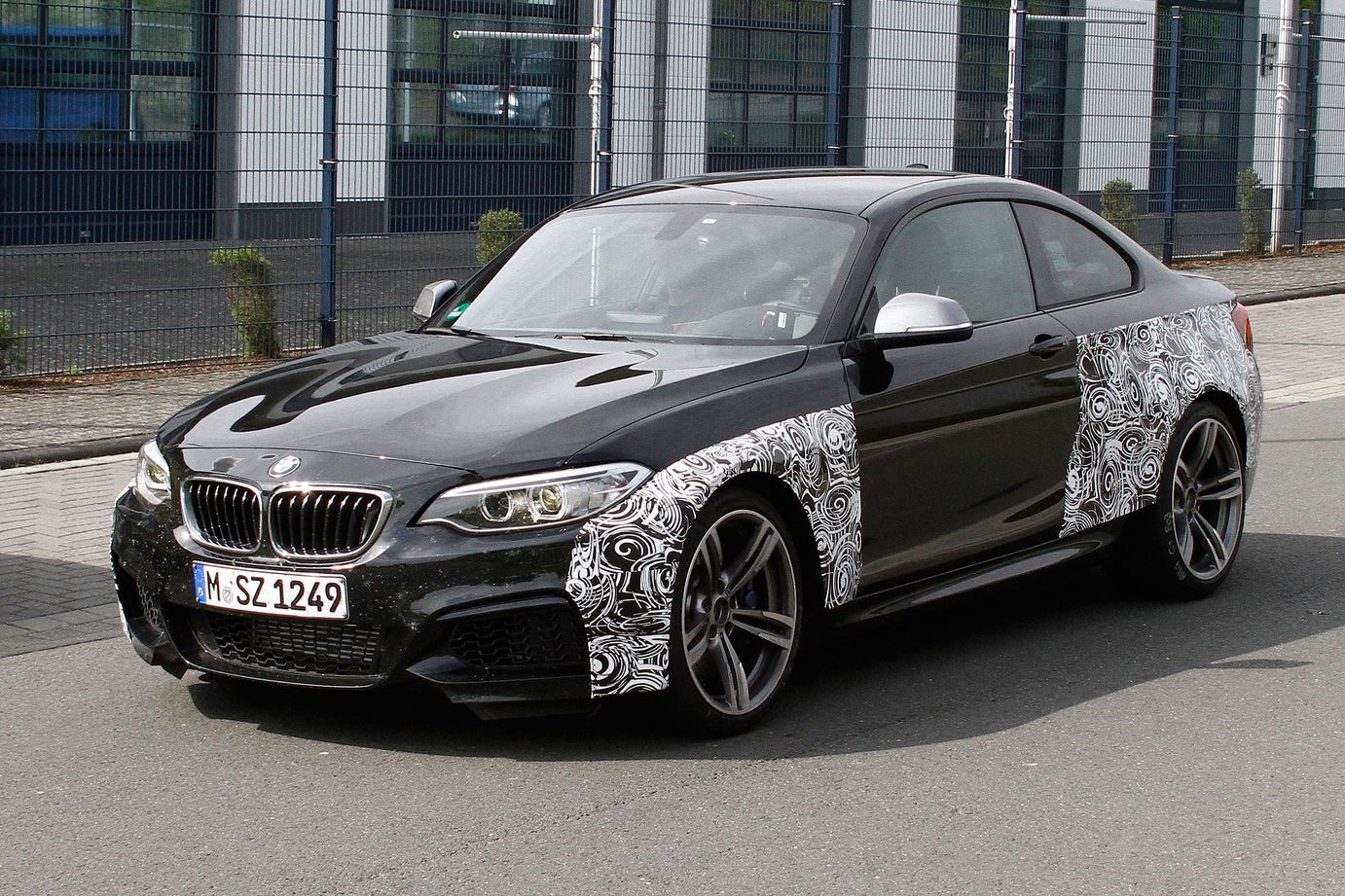 Powering the new BMW M2 will be an uprated inline-six cylinder 3.0-litre TwinPower Turbo N55 petrol engine capable of delivering 374 bhp and 384 lb-ft of torque coupled to either a six-speed manual transmission or an optional seven-speed dual-clutch automatic gearbox. 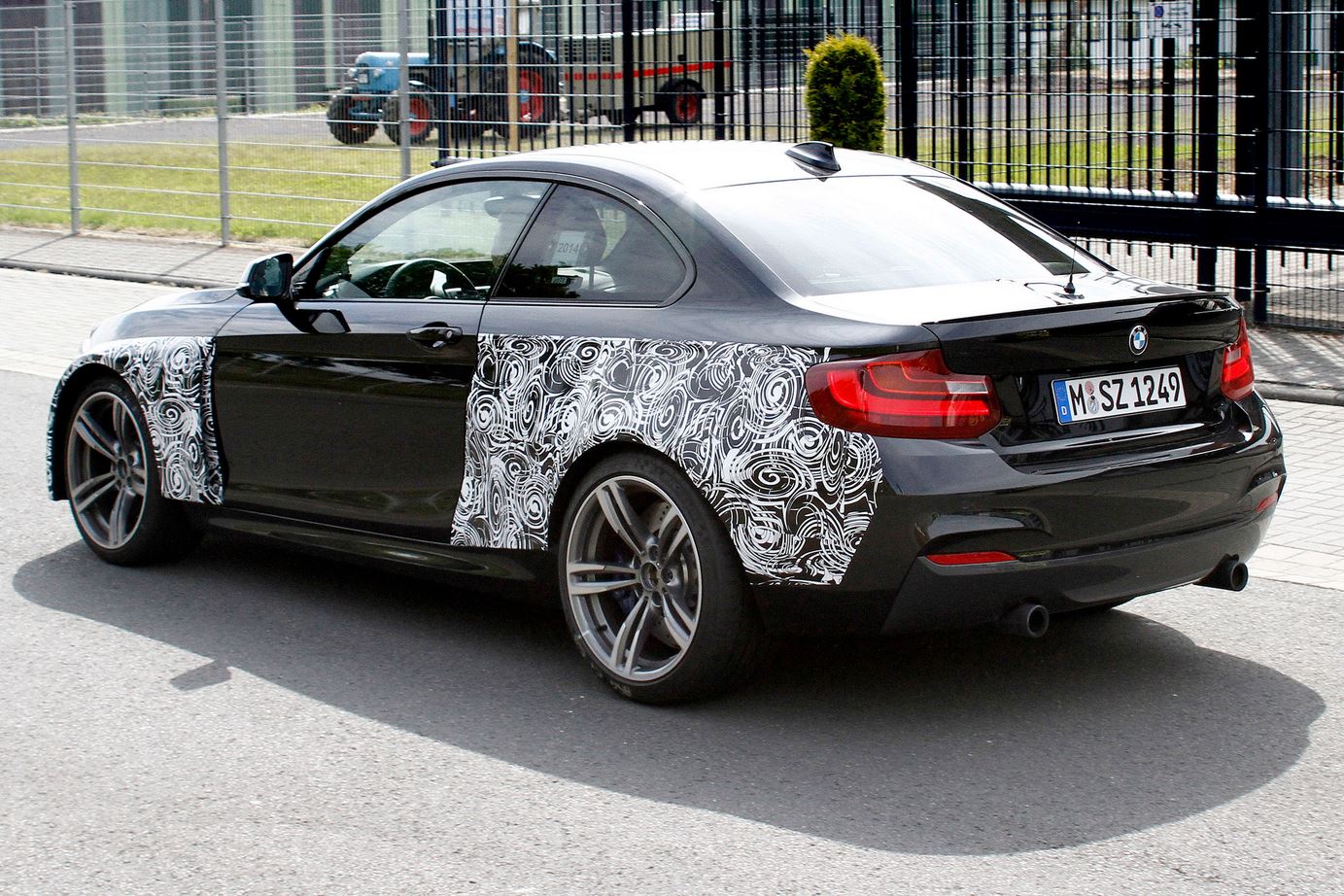 The drive will probably go to the rear wheels only and the sprint from standstill to 100 km/h will be done in 4.3 seconds. 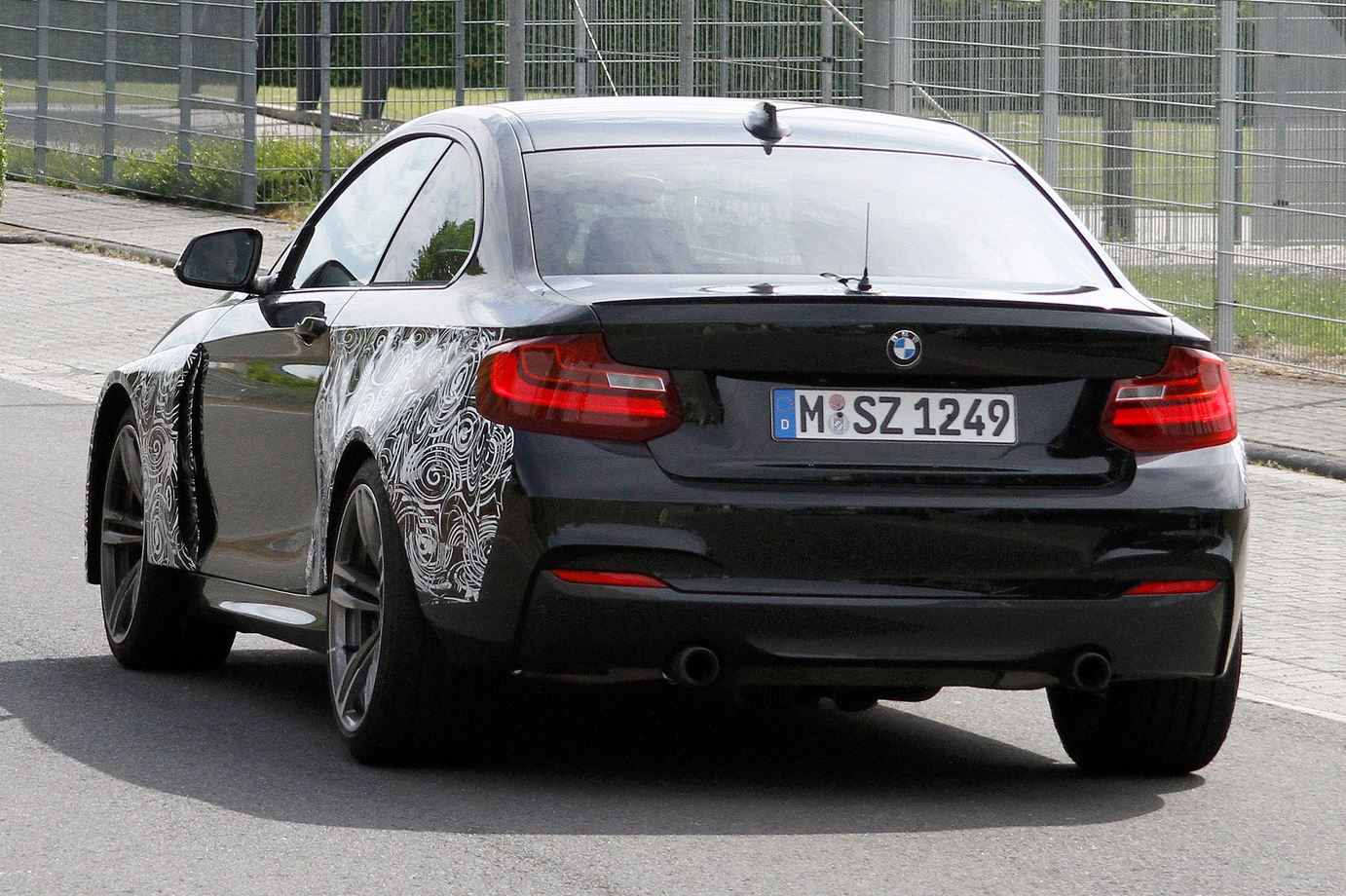 The BMW M2 will likely make debut sometime in 2015, with production starting a few months later. The vehicle will become affordable from €56,500.