Long avaited Fox Pepper concept was unveiled by Volkswagen. Even though the car was scheduled to make it’s first appearance at the Sao Paolo Motor Show, german producers decided that Fox Pepper must be presented in advance. 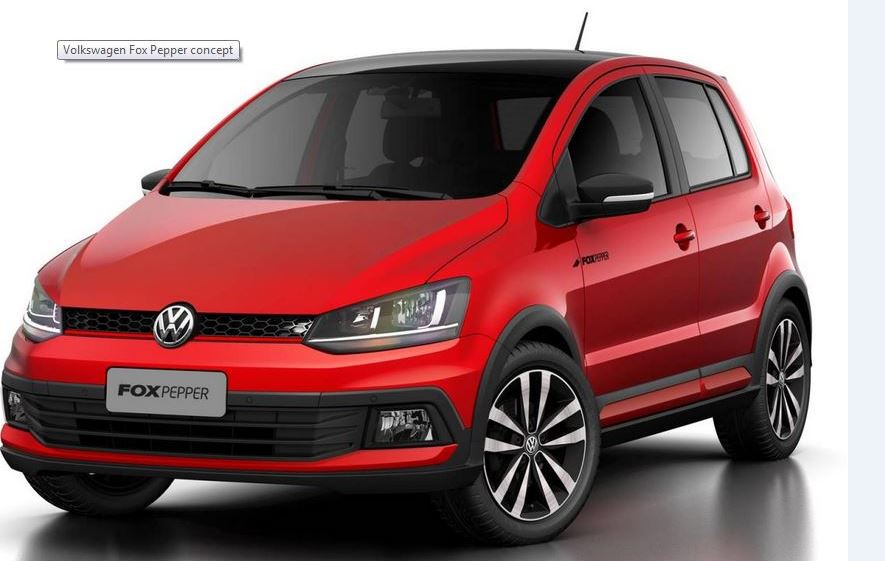 For the moment just the exterior of the car was made kown to the public. Described by the german producers as “sporty and youthful” Volkswagen Fox Pepper teases potential Buyers with a red tomato exterior.

But colour is not the only great thing about the new Fox Pepper. The impress arsenal includes a new front bumper and plastic body cladding, a black roof and 15-inch alloy wheels and honeycomb grille inserts.

Even though the interior is still kept a mistery, the german car maker offered a few information. Just enought to keep potential buyers interested or intrigued. 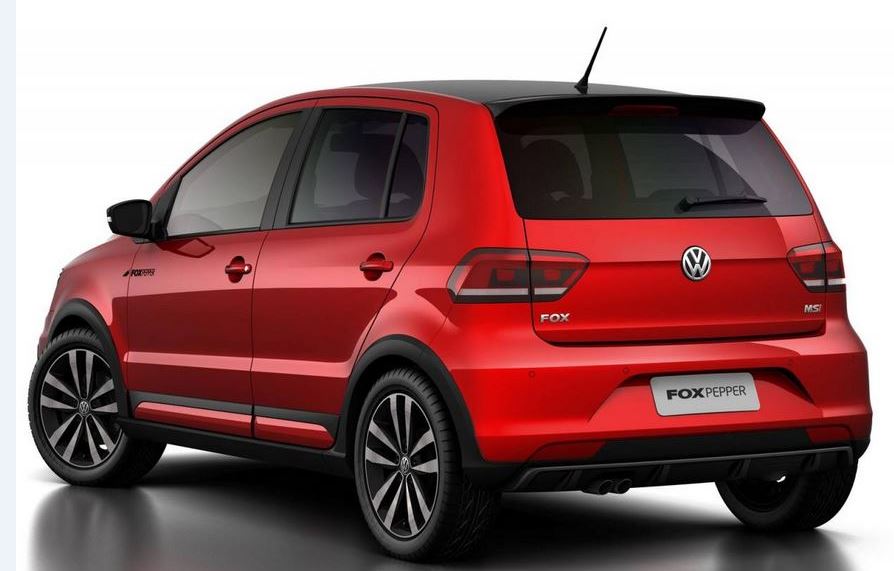 Volkswagen says the cabin has “Fox Pepper” badging, two-tone leather seats and red air vents. Entertainment won’t be a problem with the new Fox Pepper. The concept also features an infotainment system with a 5.5-inch display and GPS navigation.