Ferrari brings good news to car fans all over the world. A recent report reveals the date to which Ferrari 458 M will be unveiled. The famous car producers seem to have chosen next year’s Geneva Motor Show to introduce their next work of art.

On the outside of the car is announced to adopt an evolutionary styling with an emphasis on being more aerodynamically efficient. 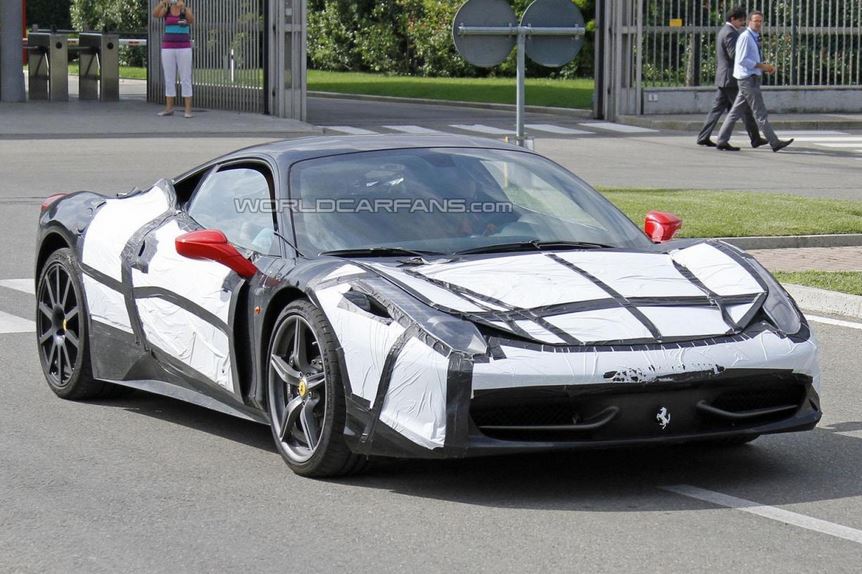 But mosty all current information is based on the car’s power. To prevent sales form going down again due to problems related to engine’s size, as with current model, Ferrari 458 M is most likely to run on an a twin-turbo V8 engine that will have a displacement of less than four liters.

The new motor will be largely based on the California T’s 3.8-liter unit and it is said that it will develop 666 bhp (497 kW). Most likely the engine’s compresion ratio will be 12:1. 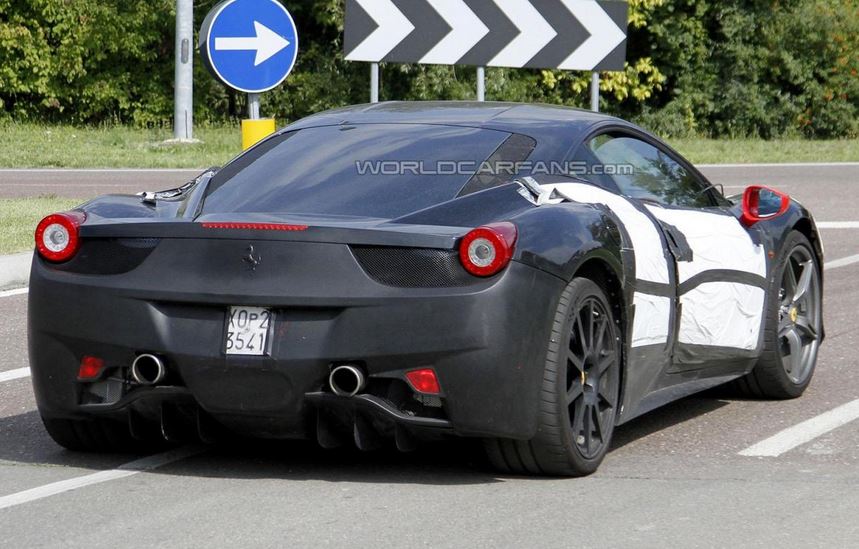 Remaining under the hood, the new car might also benefit from the company’s “ion” knock detection system. What so special about this system? Well it can automatically adjust combustion conditions for each of the eight cylinders. 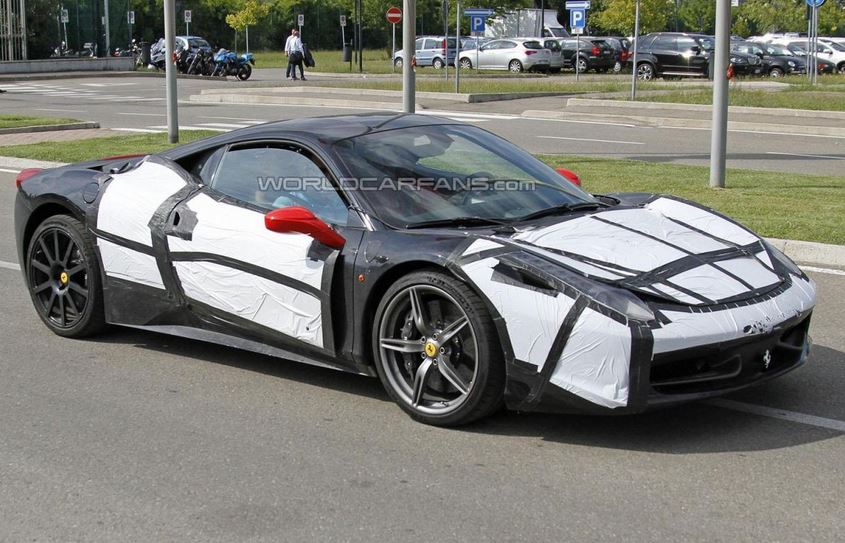 Ferrari engineers will have even more work to make the changes necesary for the new car to cope with the extra power. Intervention might include some upgrades to the dual-clutch Getrag seven-speed gearbox.