Speed loving drivers are in for some outstanding news and a great surprise. Nissan Canada just announced that they have big plans. Big and fast that is, since the car makers are planning to launch an afforable one-make racing series. 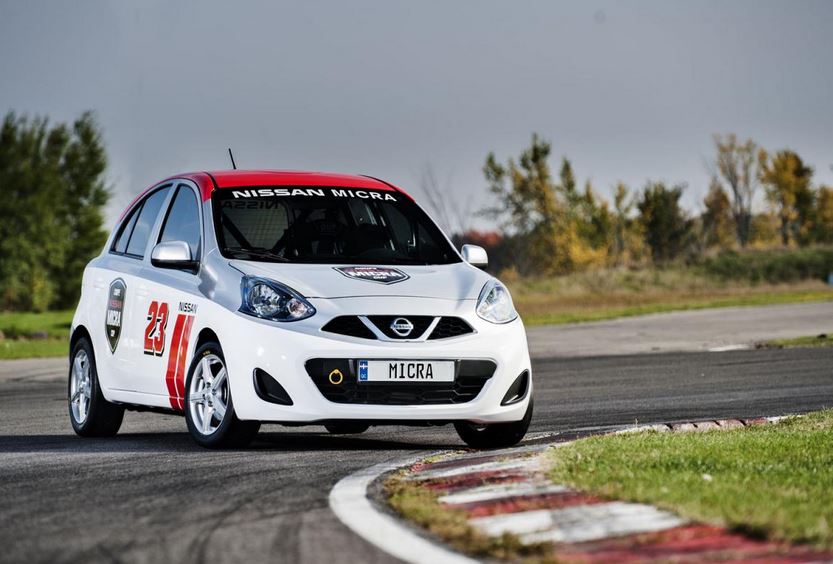 Nissan Canada President Christian Meunier said “The Nissan Micra Cup offers competitors the one of-a-kind opportunity to push the limits and hit speeds they never thought they could behind the wheel of Canada’s most attainable vehicle, the Nissan Micra”.

The series will debut in May. According to the producers, in order to show their power the cars will run for five weekends at “well-known race tracks” in Quebec. 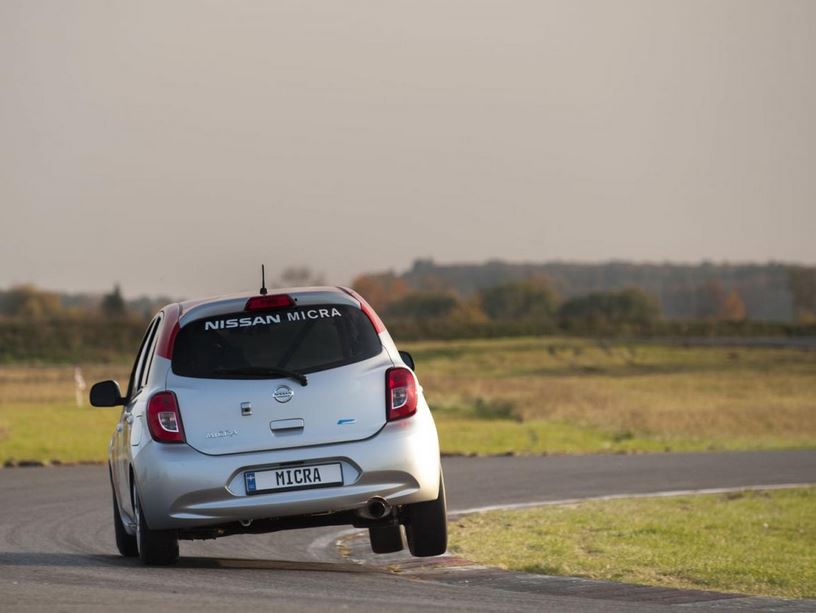 No less than 25 Micras will compete. The two ours destined to each car as track time will be divided as follows: a 30-minute trial, a 30-minute qualifying session and two 30-minute races. 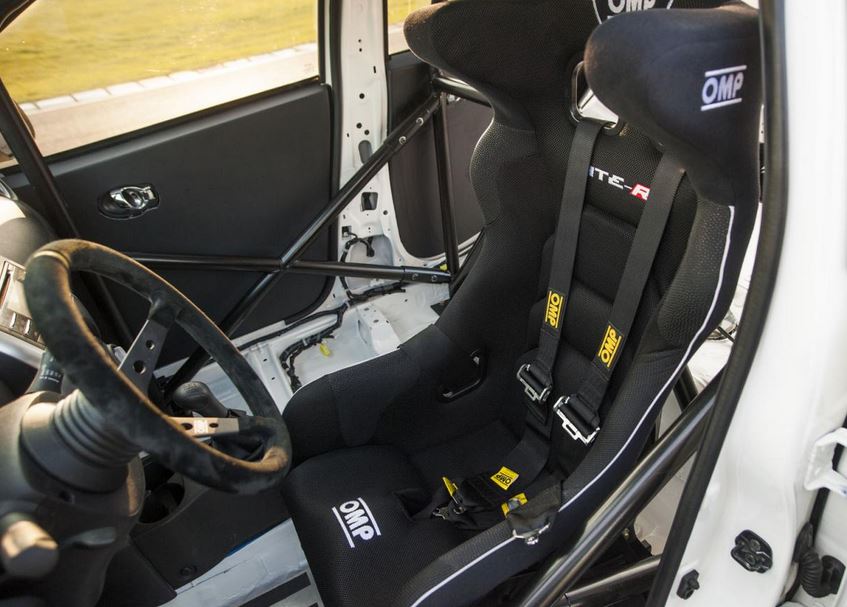 Drivers will enter the contests with a specially-modified Micra 1.6 S. The race car has been equipped with a NISMO suspension, performance brakes and five-spoke alloy wheels with Pirelli high-performance tires and a sports exhaust system.