Anxiously waiting for the 2016 Porsche Panamera? Get ready because good news are coming. The much awaited for model has been spotted again. And we all know that images speak volumes. That is just why we have great pictures.

Though easy to recongnize the 2016 Panamera has been honed to be more atrractive. That is in comparison to the prior model. But let’s see what it’s all about. On the outside, the front end is pretty revolutionary. 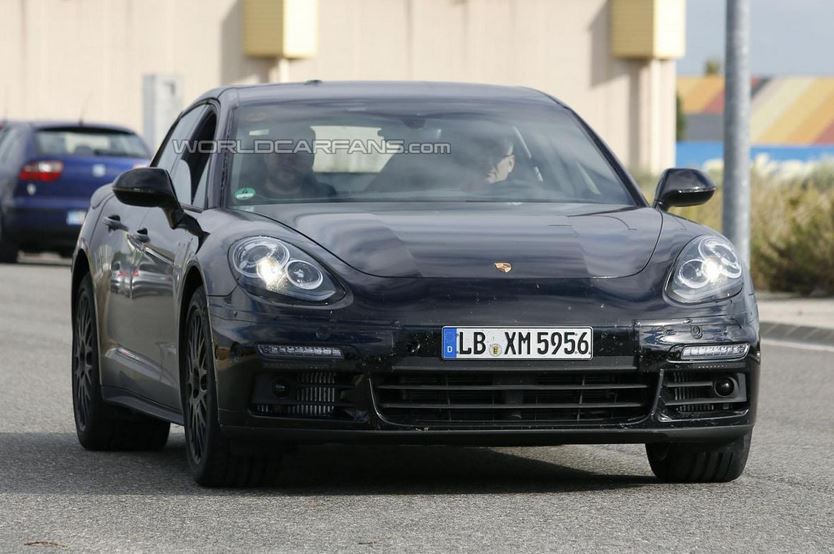 In other words the new Porche adopts a more curvaceous body work and a gently sloping shoulder line. Changes are present in the back to as the rear end also appears longer.

Not only this, but the new rear is better integrated into the overall design. 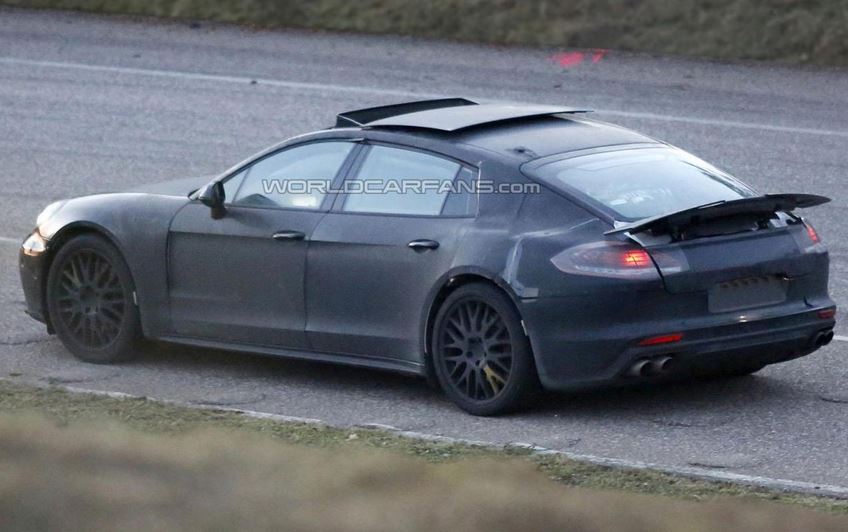 Then 2016 model is expected to ride on the MSB platform which uses a combination of high-strength steel and aluminum. This could translate into a great change regarding the car’s weight. Basically the new car might weigh 91 kg (200 lbs) less than its predecessor. 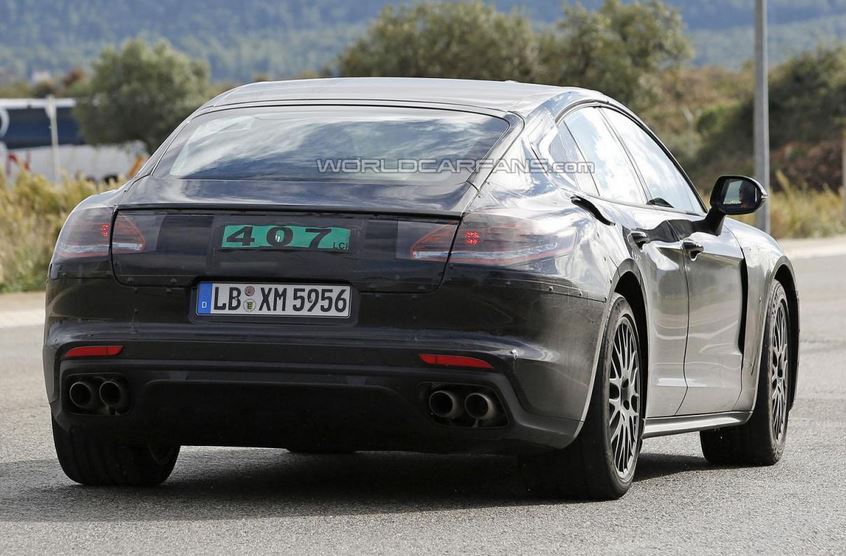 Speaking of Porche, of course, power is an important aspect, if not the most important. Chief engineer of Porche, Wolfgang Hatz, has suggested the 2016 Panamera will offer an all-new V6 and V8 engine. 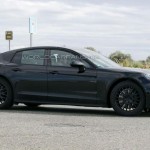 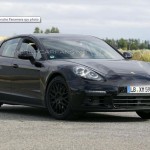 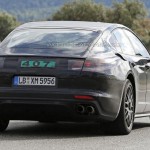 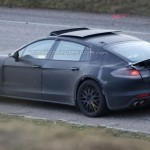 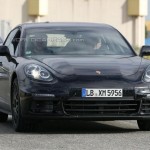