The next generation Chevrolet Malibu has recently been spotted while undergoing testing in Germany. The vehicle was wearing heavy black camouflage, but we could notice that it borrowed some of its styling cues from the Impala. 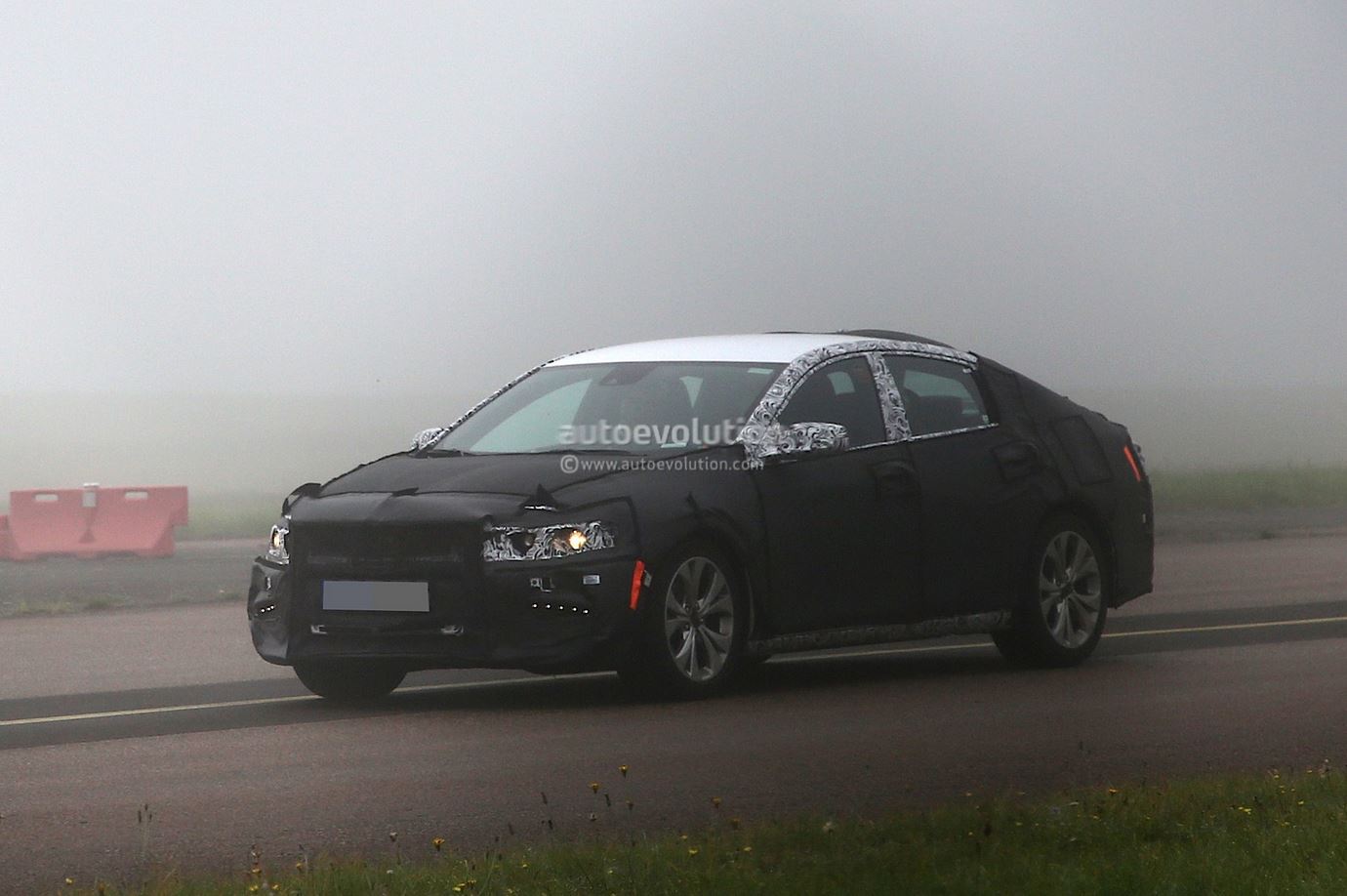 Chevrolet’s new sedan is riding on a revised version of the Epsilon platform and has a longer wheelbase as well as a wider track. 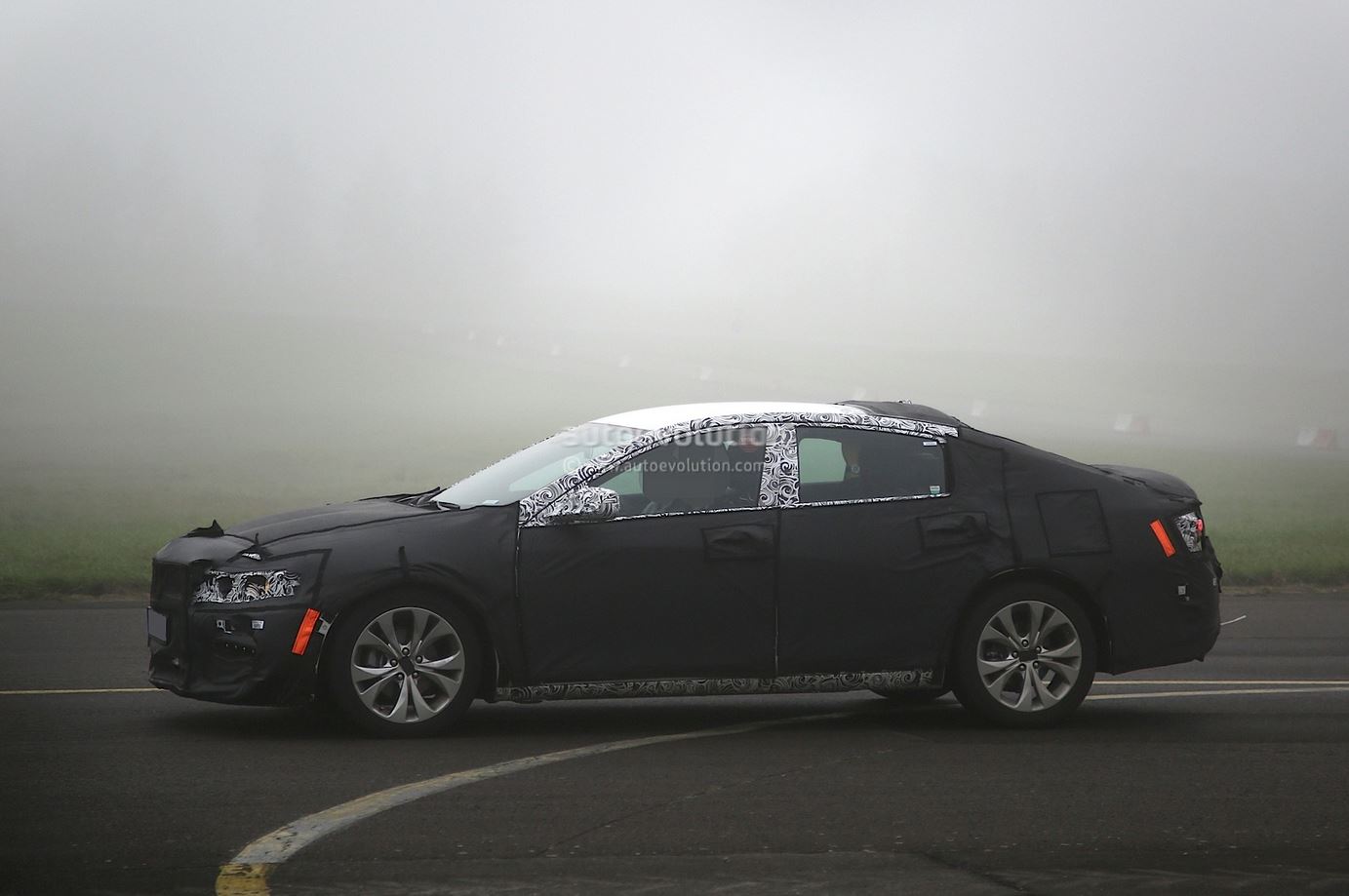 While the technical details for this car model are currently unknown, it is rumoured that the engine lineup will include a 2.5-litre naturally-aspirated four-cylinder engine rated at 196 hp and 191 lb-ft of torque and a turbocharged 2.0-litre four-cylinder unit that produces 259 hp and 295 lb-ft of torque. A hybrid variant may also be considered, but nothing is official as of yet. 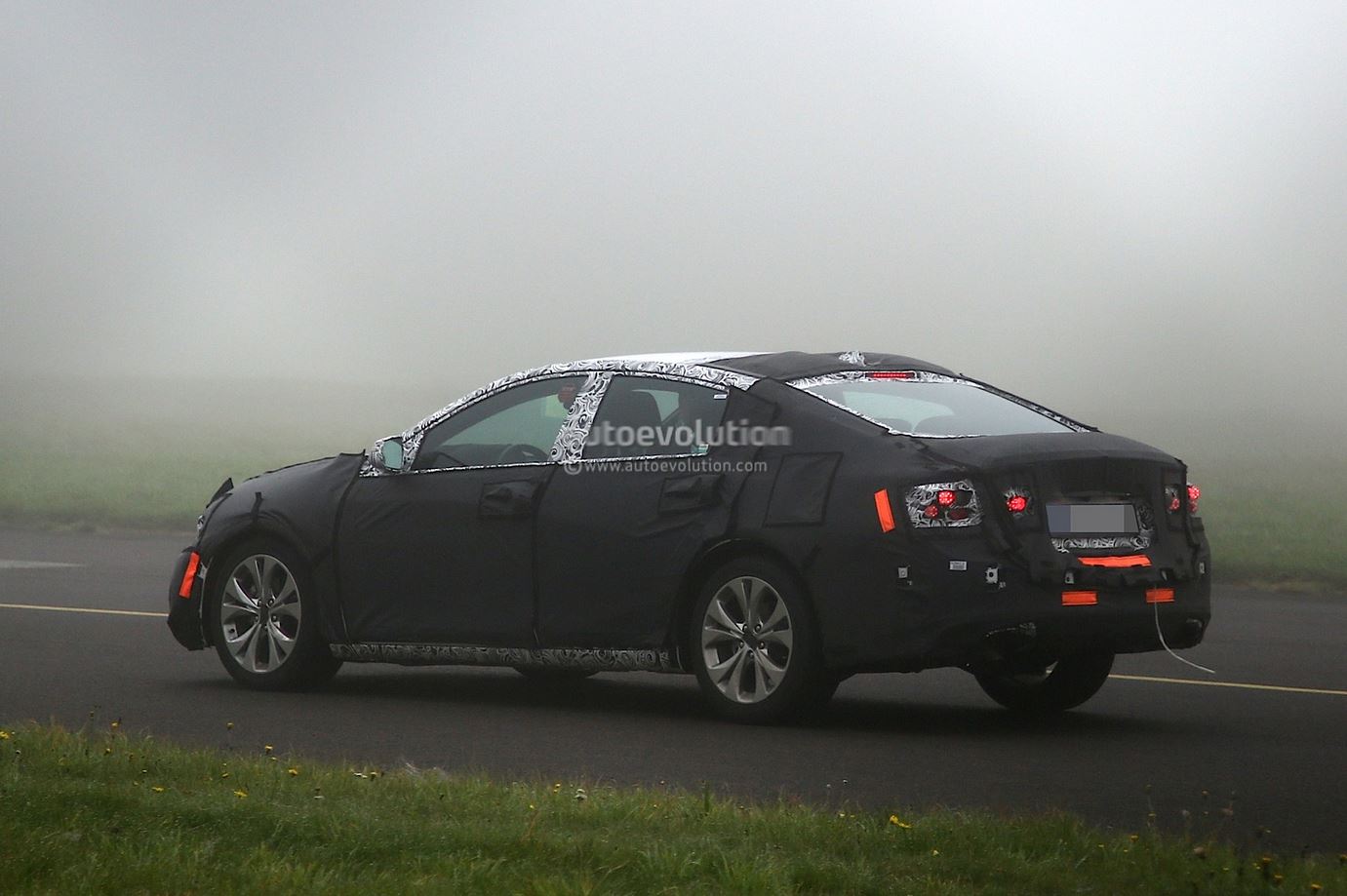 The updated Chevrolet Malibu could make public debut in the early 2015, with sales beginning a few months later. 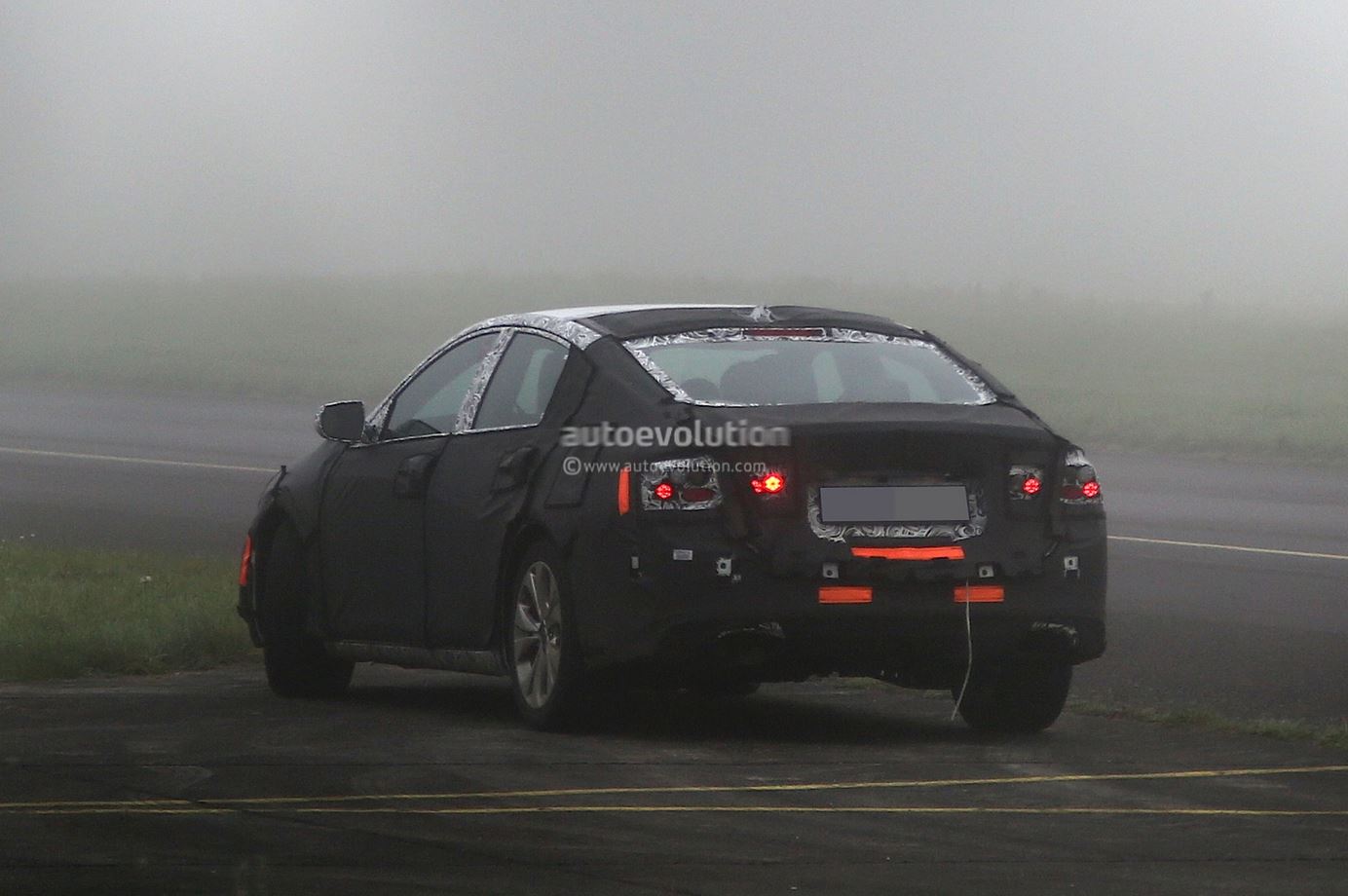