The Czech-based carmaker Skoda has released a teaser video of the upcoming Fabia R5 Rally Car which is based on the third generation Fabia supermini. The new sports car is the official successor to the Fabia S2000 and will make world premiere in late November, during the 2014 Essen Motor Show.

In the video, the Fabia rally version appears with a camouflaged body, but we noticed that it has an increased ride height, a roof scoop, flares wheel arches, a rear spoiler and a central exhaust setup. Reports indicate that the vehicle also dropped some weight in order to meet the FIA regulations, tipping the scales at around 1,200 kg. 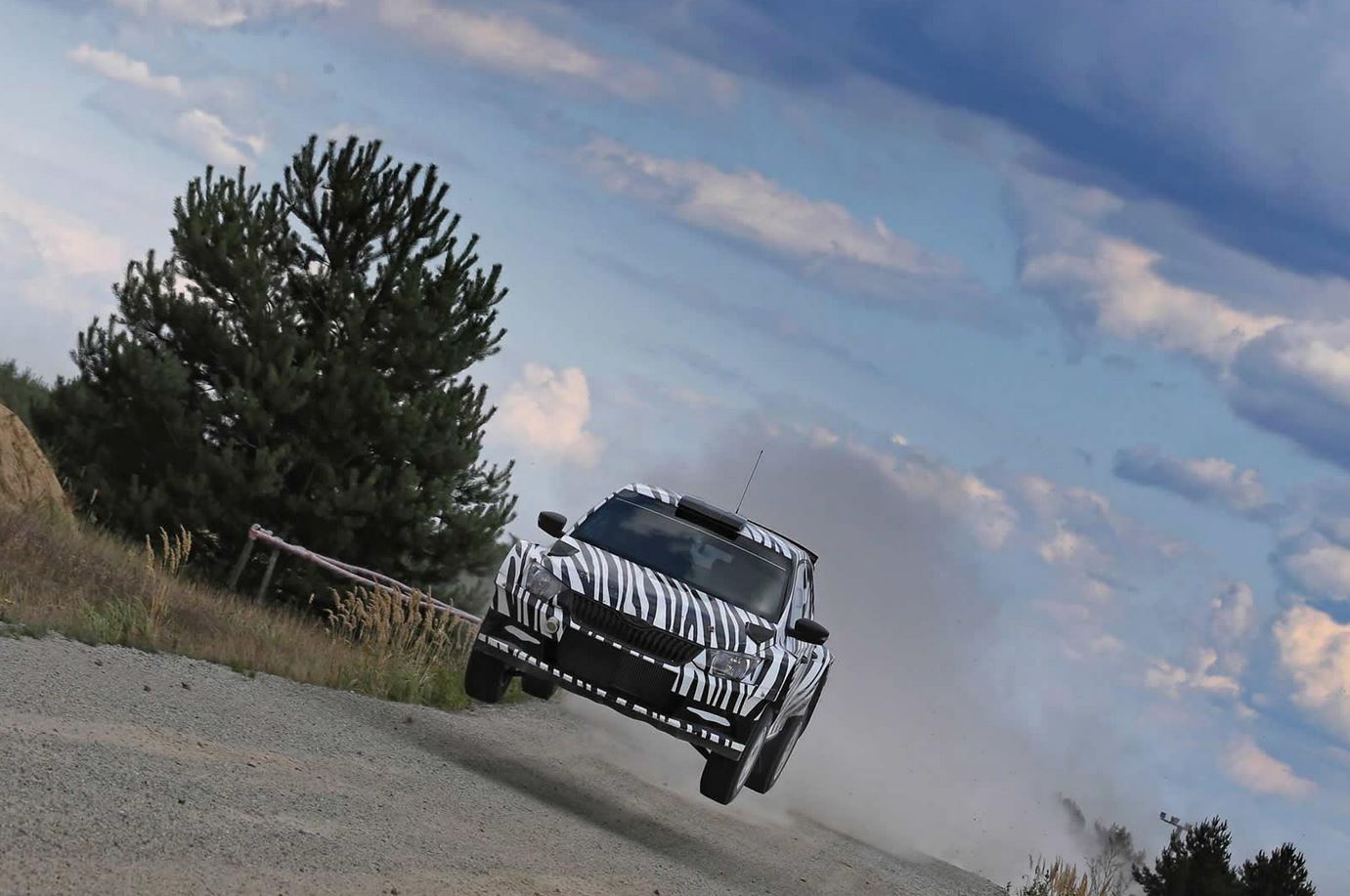 Beneath the skin, the Skoda Fabia R5 Rally Car features a 1.6-litre turbocharged four-cylinder petrol engine and a four-wheel drive system. The engine is coupled to a manual transmission. 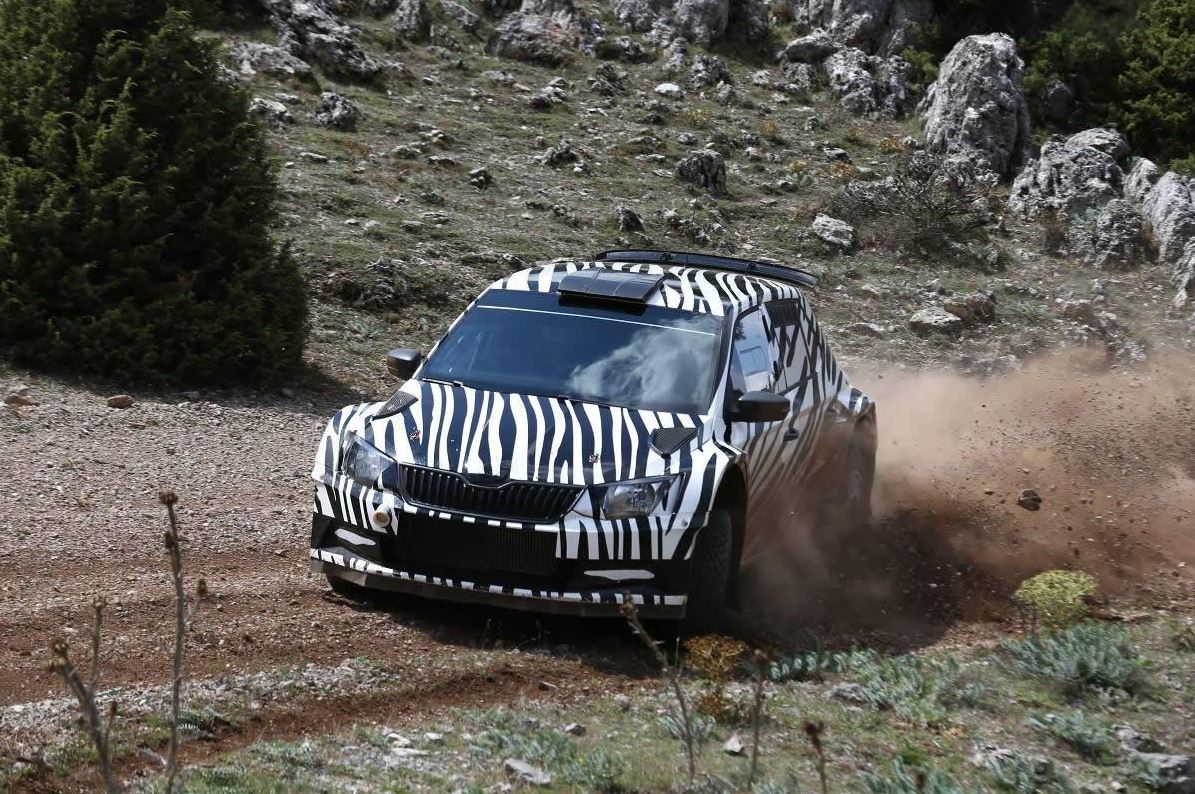 The Skoda Fabia R5 Rally Car is expected to make its racing debut in the World Rally Championship 2 Series. 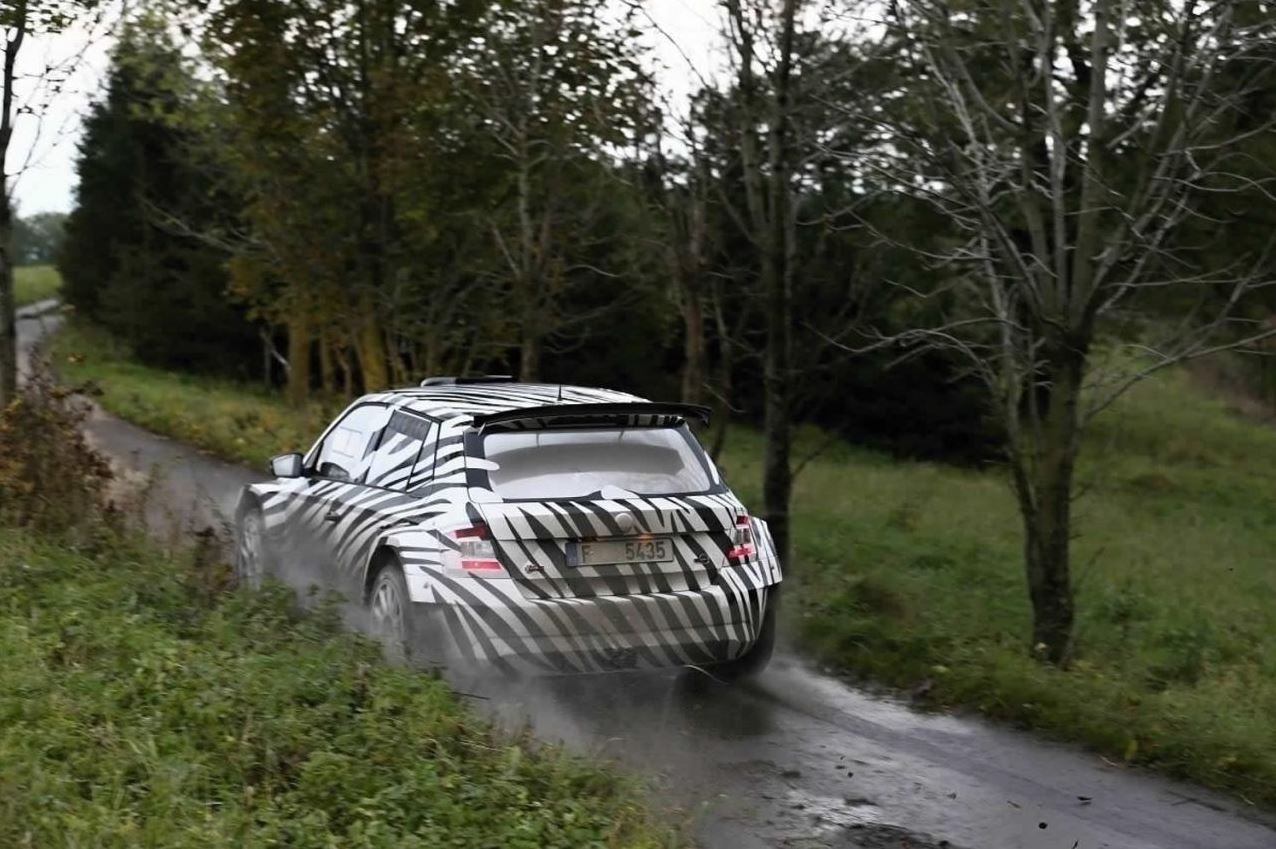 You can watch the teaser video below.