Qoros has confirmed that its first compact SUV, called Qoros 3 City SUV, will make a public appearance in a few days at the Guangzhou Motor Show in China. The model in question is derived from the Qoros 3 Sedan and is intended mainly for city driving, with less off-road capabilities.

The Qoros 3 City SUV has a higher ground clearance. It also gets large wheels as well as black plastic wheel arches and door panels. 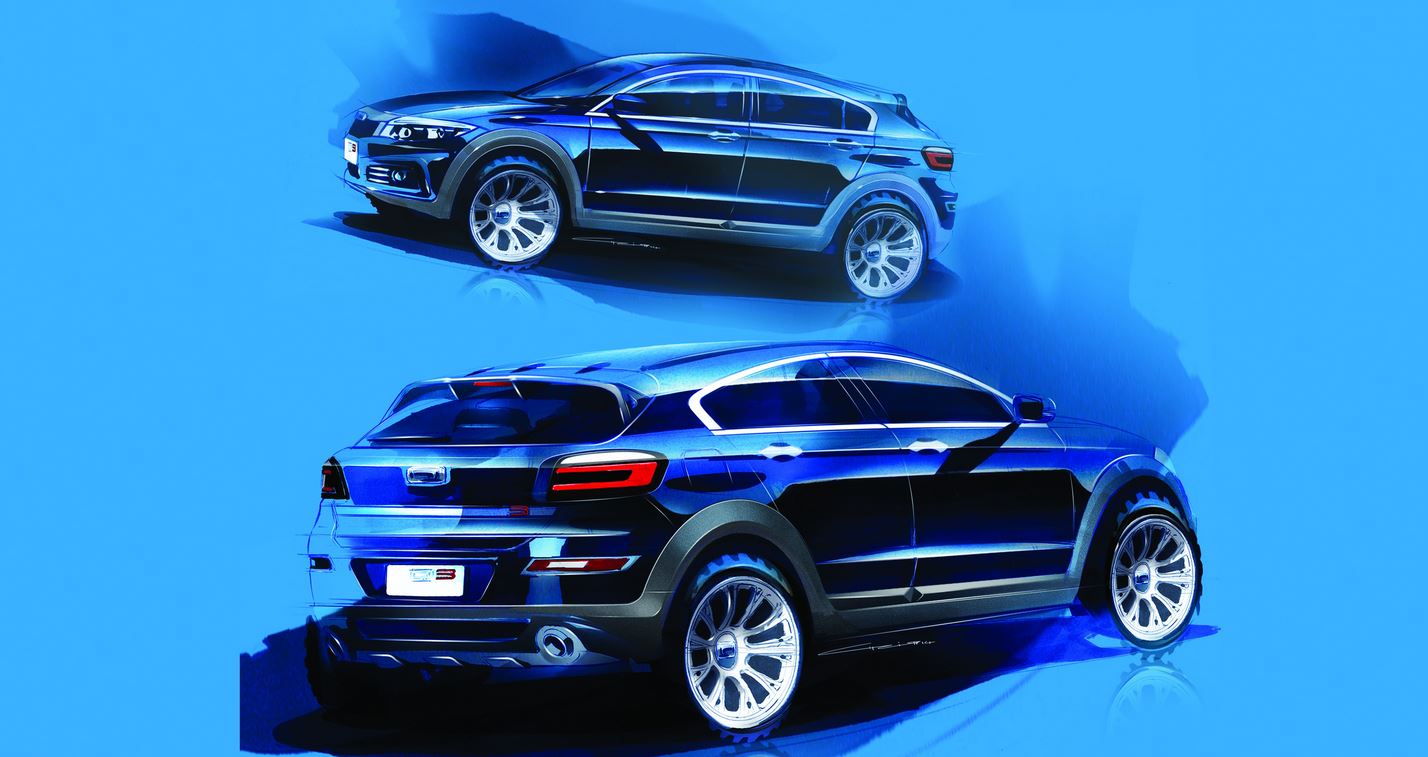 Inside the cabin, the SUV comes with the QorosQloud multimedia system and has generous space for the passengers.

The engine lineup will likely be carried over from the 3 hatchback and 3 sedan, meaning that the Qoros 3 SUV will take its power from two 1.6-litre petrol engines, rated at 124 bhp and 154 bhp, respectively. The transmission duties will be handled by a six-speed manual and a six-speed dual-clutch automatic.