Absolutely fabulous – it is the easiest way in which we can describe the new McLaren 625 Coupe. As you already know the car made it’s first appearance at the end of September.

Although the vehicle had only been shown online it was enough to get us interested and keep us longing to see the car be launched in an auto show. Now waiting is done as the car has made it’s public debut at the Guangzhou Auto Show in China. 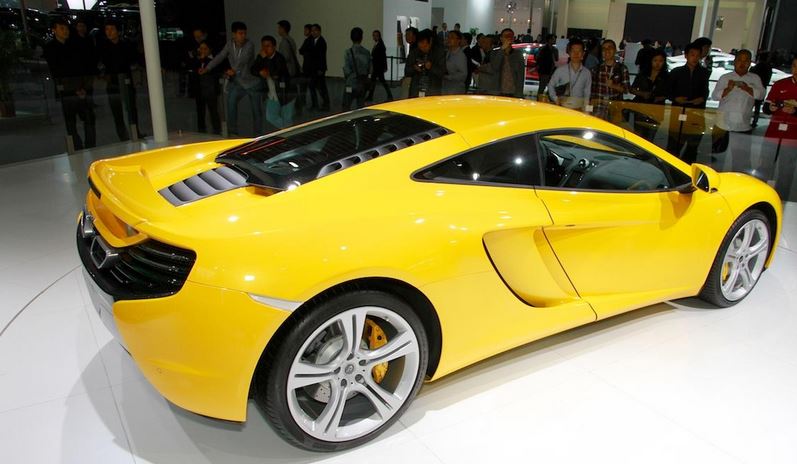 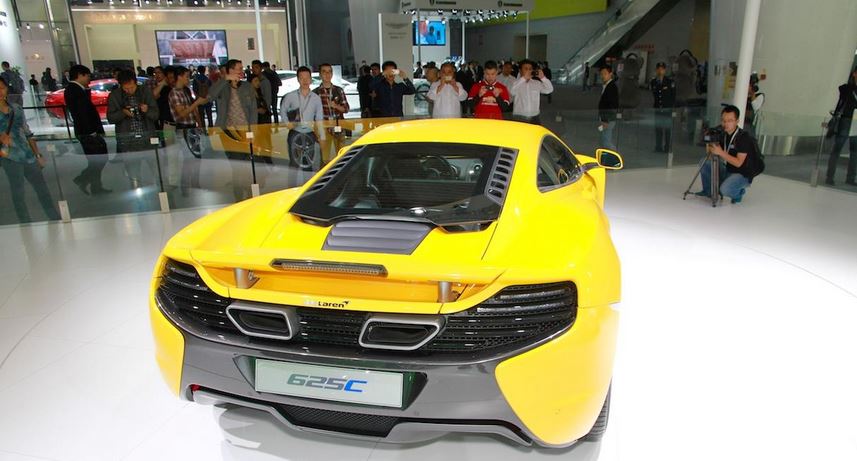 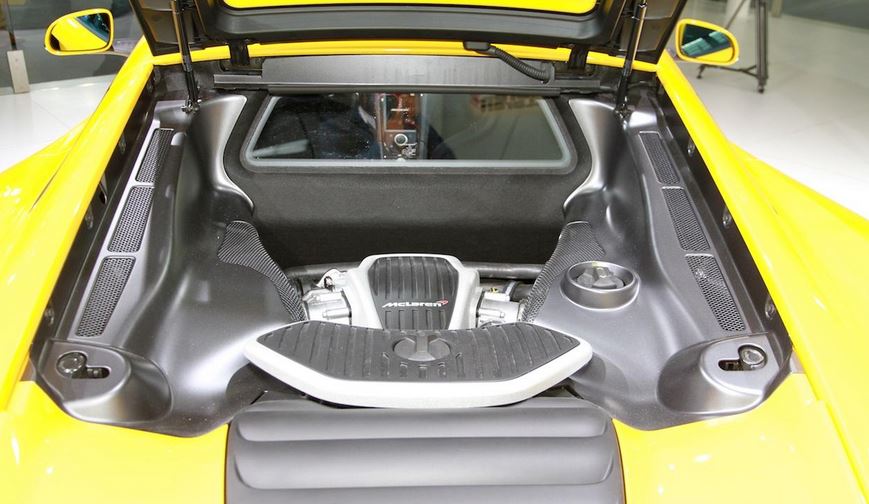 But not all magic happens under the hood as the new McLaren comes featuring new dampers and a less stiff rear spring rate. 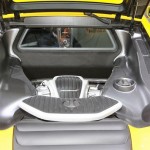 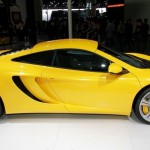 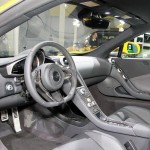 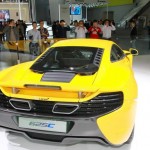