Speed and fun are the main coordonates for this news as we have fresh information regarding a car that promises to reward brave drivers.

As fars as aspect goes we can just say today’s special vehicle is quite fabulous. But enough foreplay as we have important information to give you on the model called at the moment Ferrari 458 M. Recently Ferrari 458 M has been spotted and photographers had no hesitation in pressing the button. Lucky for us because nothing speaks louder than images. 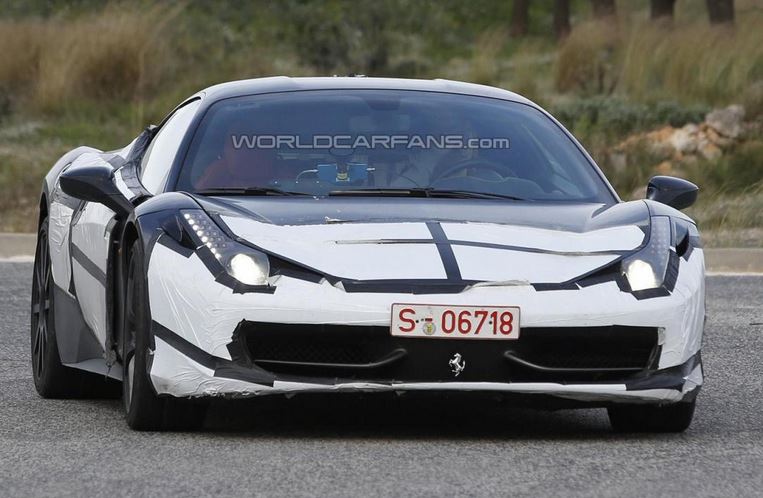 Scheduled to be realeased at the Geneva Motor Show in March Ferrari 458 M will benefit from changes rearding the exterior. Engineers have the task to finish a fresh car that is just inovative enought to fight McLaren 650S, it’s main rival.

As far as under hood arsenal goes the jewelry is bound to bring some important changes. Ferrari 458 M will run on a a twin-turbo V8 engine with a displacement of less than four liters. 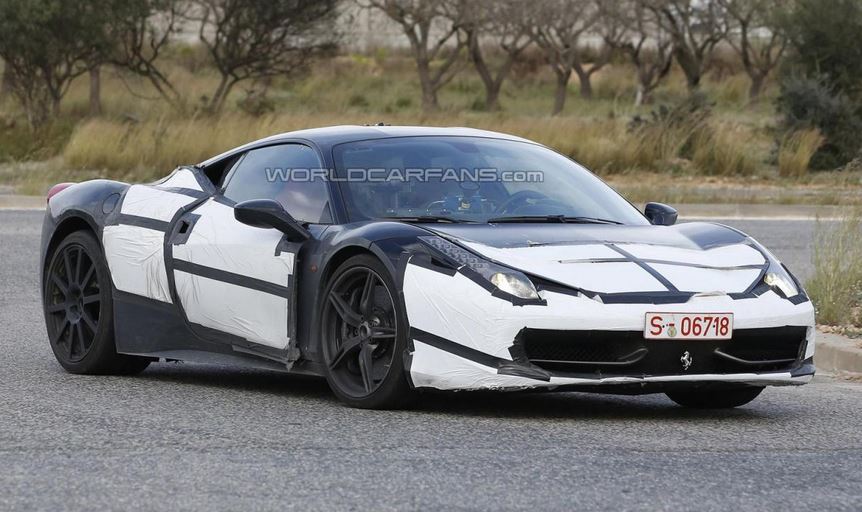 For this configuration output has been estimated to no less than 666 bhp (497 kW) and more than 745 Nm (550 lb-ft). It is known worldwide that Ferrari needs to reduce emision levels for the cars it produces. 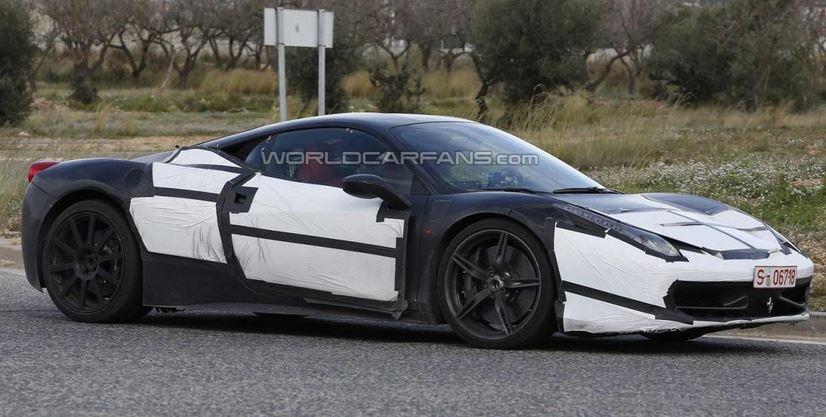