Special news for Citroen fans and drivers looking to purchase a new dinamic looking car. Starting today Citroen lineup has increased in both quality and quantity.

The new Citroen C4 facelift has been made public and official. The facelifted C4 is available in Stone Gray and Platinum Grey. In case you are wondering why you should consider purchasing the C4 we might have some information that you could use. 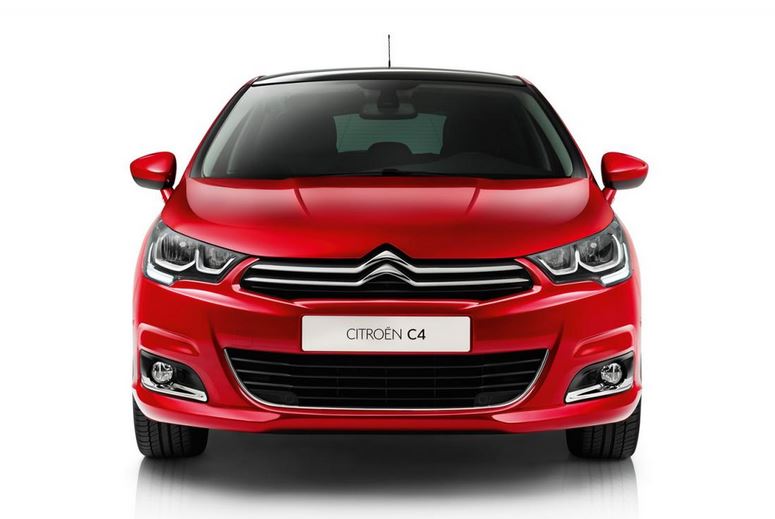 First we would like to invite you to take a look under the hood. Our main word is variety as the car can be provided in multiple variants. 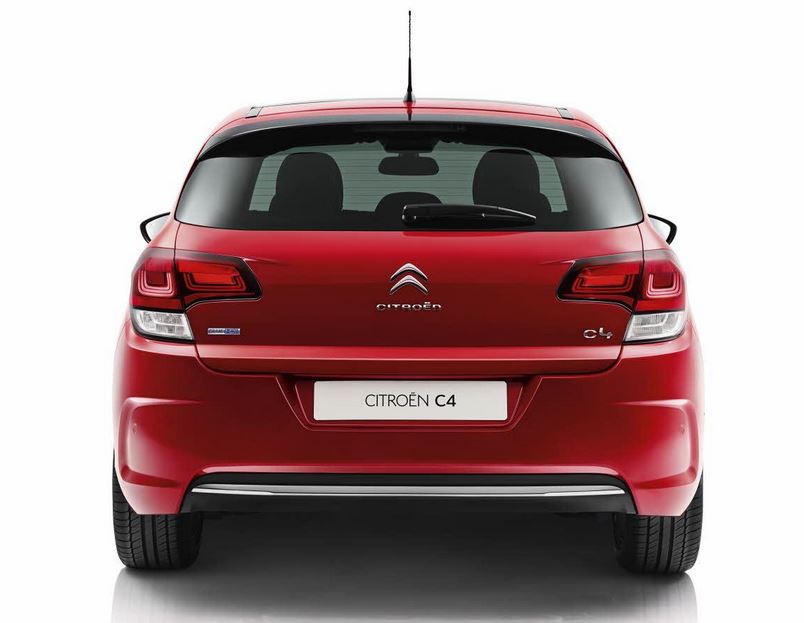 And since we all say no but looks do matter we also give you the list of changes regarding the car’s exterior. 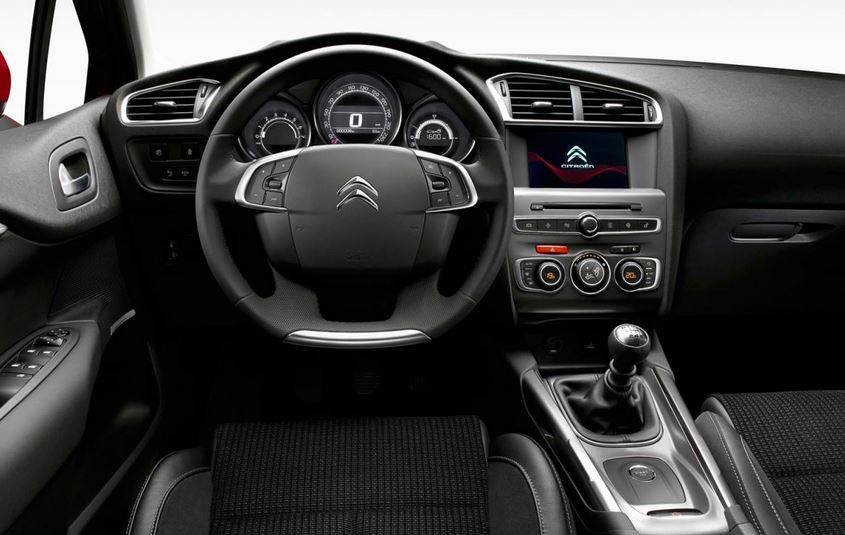 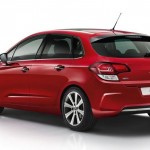 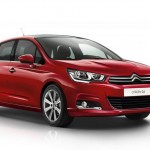 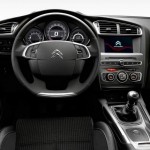 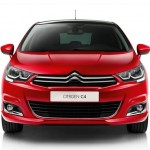 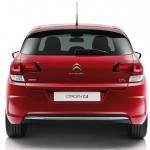