Acura fans are in for some spectacular news. The car makers have turned out to be faster than Santa Clause and offered their fans some long awaited for information regarding one if their jewelry that promises to add a special value to their lineup.

Producers have confirmed that the long-awaited for 2016 NSX will debut at NAIAS in Detroit. And since just words are never good enough to keep car fans interested the company offered some images as teasers for the upcoming model. 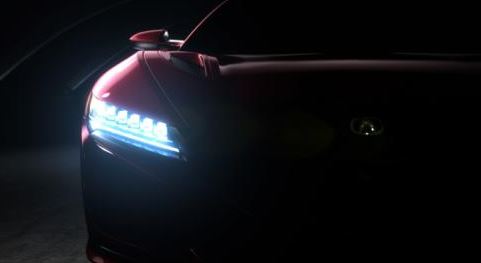 The car has been designed by Acura Design Studio in Torrance, California. As far as development goes the 2016 NSX has been built by a team of engineers in Raymond, Ohio.

Curious to know about power? Well the 2016 NSX will run on an a mid-mounted V6 twin-turbo engine working together with three electric motors. 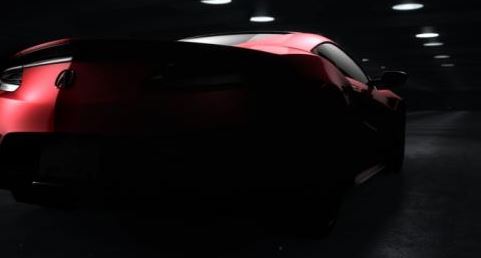 As far as descrptions provided by producers go the new NSX will offer a “new sports experience” and will be best described as the “ultimate expression of Acura performance that is fueling a reenergized brand”. 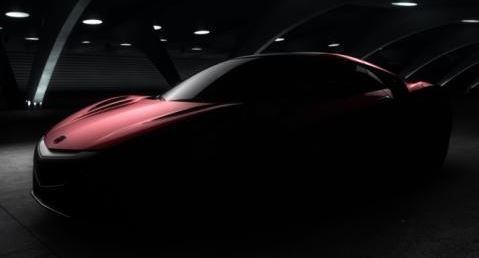 Far from being modest the producers also state that the car will offer the same performances as Ferrari 458 Italia.