A much talked about and awaited for model, now the 2015 Porsche 911 GT3 RS is closer to reality thanks to the images posted by Instagram user johan9ff that show the car closely and solve many mysteries about it. 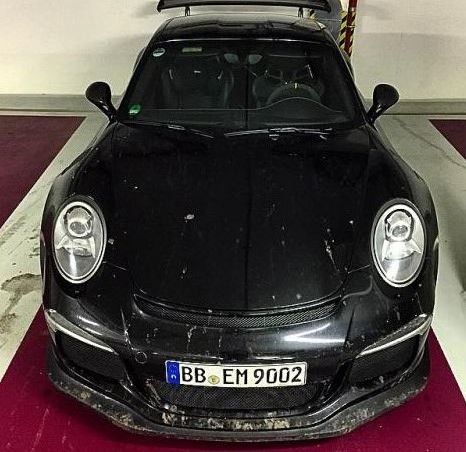 Most likely the vehicle will be revealed in March at the Geneva Motor Show. Curious to know more details about speed? The new Porsche is promised to give a full Nürburgring lap in just seven and a half minutes or even less. 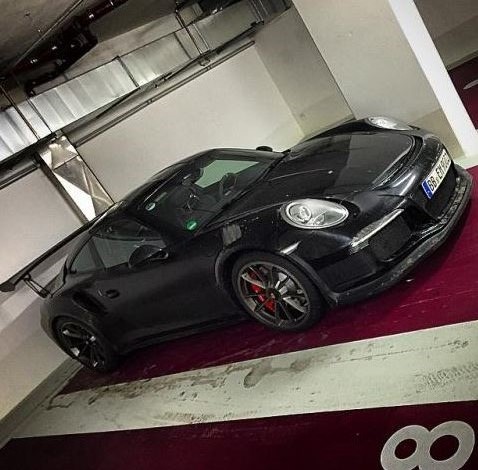 But let’s take a closer look and examine the car to see what is new. Inspite of the fact that the 2015 Porsche 911 GT3 RS keeps a familiar look, the car’does not lack novelties. 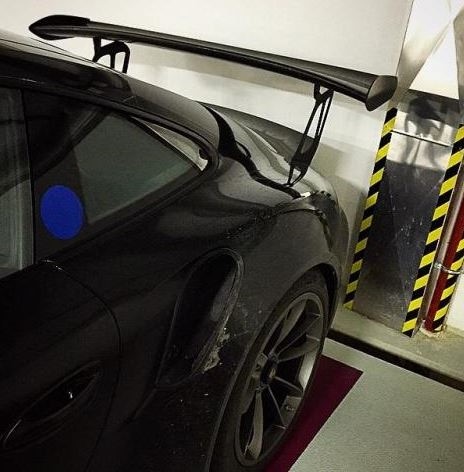