Yesterday two photos showing the undisguised 2016 BMW 7-Series have been posted on a social network and caused quite a stir. And today the car has again caught all the atention in the auto industry as new information emerged.

Recent rumours give for certain that the 2016 BMW 7-Series will be available at an additional cost with a Panorama Glass Roof “Sky Lounge”. 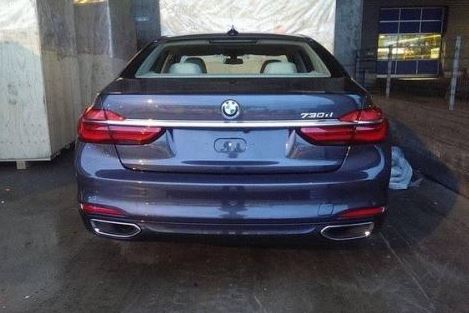 This facility will give the impression of a larger cabin. And get ready to be excentric, as according to the same source the car makers will offer leather-wrapped engines just for your car to be classier. 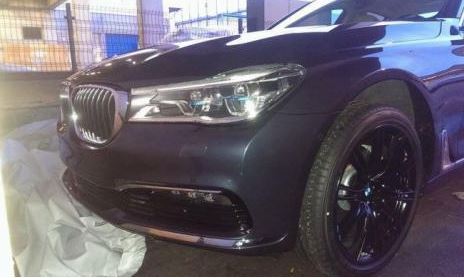 As far as aspect goes the 2016 BMW 7-Series has a front bumper with a new lower section that reminds of the facelifted 6-Series and a prominent grille flanked by small headlights. 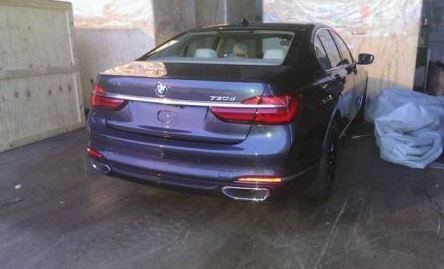