Ferrari might go to the next level and bring in an inovation that will simply astonish it’s car fans. The company is planning to launch a super version of the already famous FXX K model.

And this is not just speculation as Ferrari test driver Marc Gene Stated for Autocar Magazine that he “wouldn’t be surprised if it happens, but it won’t be in two years” as “cars like this have a life cycle of around ten years”. 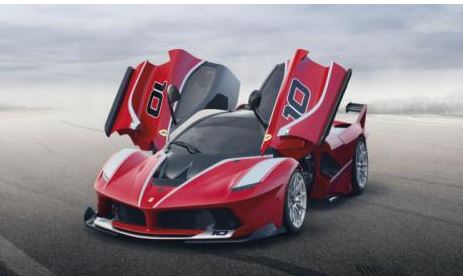 However changes will only concern the aspect of the FXX K. It seems that no modification will be made to the engine. Gene added that “the XXK has 1021 bhp (722 kW), I cannot see cars of the future having more power than that”.

Ferrari car fans might remembrer that the strategy is not new for the car makers. Other models have benefited from hardcore variants sometime after their launch. We refer to the FXX and 599 XX models that were followed by improved variants called Evoluzione.

Thoungh past models have proved to be good ideas, the FXX K Evoluzione might turn out to be quite a challenge.