MG GS has been recently spotted in China. Long awaited for by car fans all over the world the model is closer and closer to drivers as the variant that we refer to is the final one. 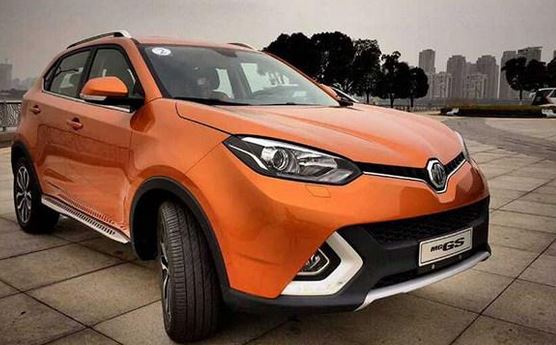 Curios to know when the car will actually be seen on public roads? As far as information provided by the producers shows the new MG GS will be officially introduced at the Shanghai Auto Show in April. Not only this but great news continue as sales will debut in China.

As a remineder the MG GS has been previously know by the name of GTS of CS. And to take a closer look we have pictures of the car that we dare say looks better that in all other images shown before. 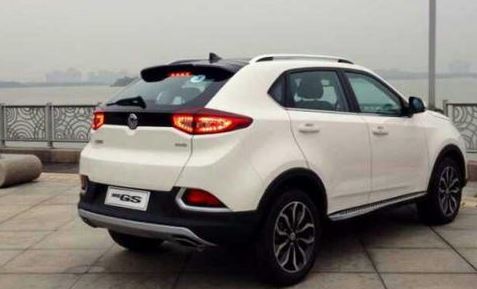 As far as the aspect of the new model goes the new MG GS has quite an arsenal. Impress list counts two-tone alloy wheels, LED daytime running lights, plenty of chrome trim.