Porsche 918 Spyder might have serious competition. Recently AMG CEO Tobias Moers revealed that Mercedes is seriously considering the posibility of developing a model that will compete with the famous by now Porsche 918 Spyder. Most likely the new car will come out around 2019.

Details have been made public by Tobias Moers at the NAIAS. AMG CEO gave fans all over the world super news as he informed that the company he manages plans on introducing racing techology on usual cars. Most likely future AMG models will benefit form gullwing doors. 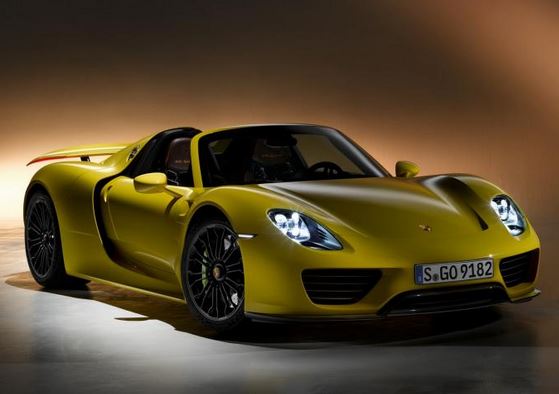 However Moers has been very discreet and did not offer further details leaving us to simply dream and wait for future surprises.

Asked for details about future plans regarding competeing with famous models such as Porsche 918 Spyder, LaFerrari and McLaren P1, AMG CEO stated that the company plans to be just as well placed on the car market as any other competitor brand.

Not only this but from the information available so far the power of the future model is known. The car will run on an all-wheel drive mid-engine that will deliver no less that 700 bhp (522 kW). And output could burst beyond 1,000 bhp (746 kW) via some changes made by engineers to electric motors belonging to the company.