The cat is out of the bag for the 2016 Chevrolet Malibu as the model has finally been revealed. And special news about the car came from the very top of the company. In an interview for Edmunds, General Motor’s Vice President of Global Design, Ed Welburn, stated that the redesigned sedan will benefit from new and special styling.

Special news came from GM Executive Vice President of Global Product Development, Mark Reuss too. Reuss promised the public will simply be blown away by the new 2016 Chevrolet Malibu that will bring more that it’s worth. 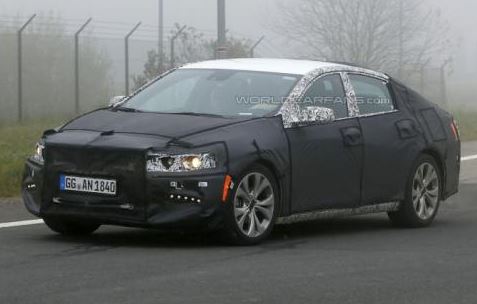 Curious to know what the magicians from Chevrolet will bring? Well then you might be pleased to find out that the 2016 Chevrolet Malibu will benefit from many styling elements that have been borrowed from Corvette.

As far as impress arsenal goes, the list is still a secret. However it is known by now that the 2016 Chevrolet Malibu might feature carryover engines. 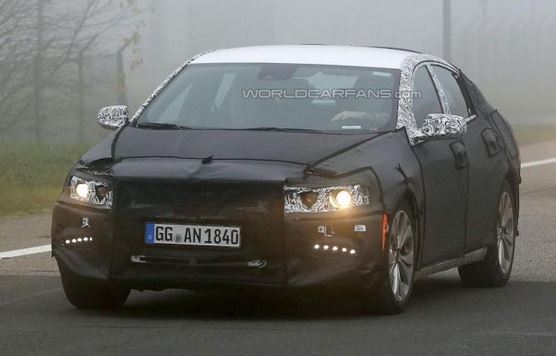 Detailing the exterior aspect of the 2016 Chevrolet Malibu General Motor’s Vice President of Global Design stated that “You see it in the form vocabulary in the body side. It has flare. It has spirit. It has tension.” 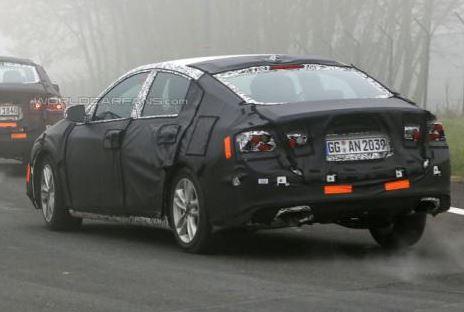 Not only thisn but the Corvette flavour will get even stronger as the 2016 Chevrolet Malibu will have new taillights that remind of the Corvette Stingray.