Peugeot RCZ R Bimota has finally been revealed.The car has been designed as a result of a special partnership made between Peugeot and the Italian motorcycle manufacturer Bimota. The specia creation has been exhibited at the Motor Bike Expo that took place in the italian city Verona.

Under hood arsenal is by far the most fascinating thing about the Peugeot RCZ R Bimota. The car runs on a 1.6-liter THP petrol turbo engine that provides no less that 304 HP (224 kW), thanks to the adjustments made to it. List of improvments also counts an updated break system and a lowered suspension. 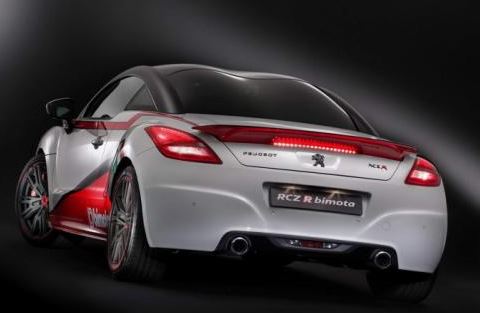 As far as aspect goes, the special Peugeot RCZ R Bimota is finished in three colors that mark the Bimota touch. Magic is also added via the black five-spoke alloy wheels.

The interior of the Peugeot RCZ R Bimota is also beautifully finished as the car has Alcantara leather wrapped seats and a dashboard finished nicely with red accents. 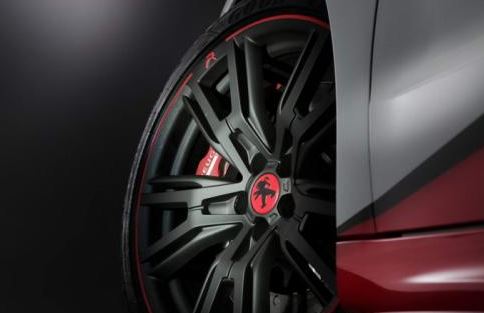 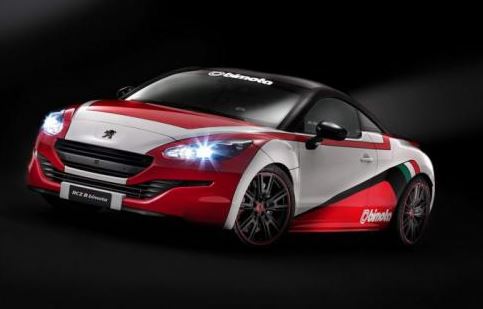 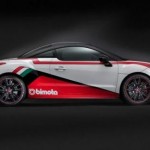 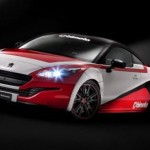 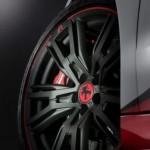 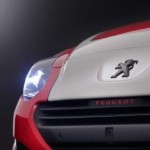 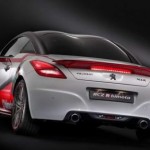