BMW X6 and Mercedes Benz GLE Coupe are in for some bad news as serious competition is coming their way. Though at the moment just a sketch a new model called Audi Q6 has been created by Theophilus Chin.

The rendering shows a spectacular car that is just ready to battle the famous models so much appreciated by car fans all over the world. 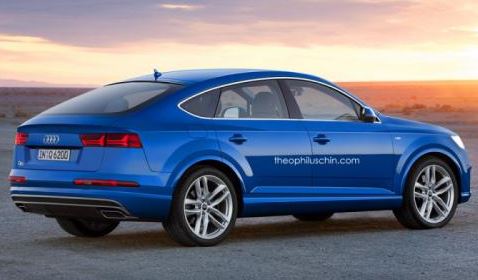 As a concidence it is known by now that Audi is currently working on a Q6 model, though no official information about the new car have been released. A shorg description of the model made by Audi boss Rupert Stadler explains that “we can imagine a model between the Q5 and the Q7… a coupe-like, four-wheel driven model”.

Thought the car depicted in the rendering has been inspired by the new Audi Q7 it has important changes that are worth mentioning, as the inovations made by the artist are quite impressive. 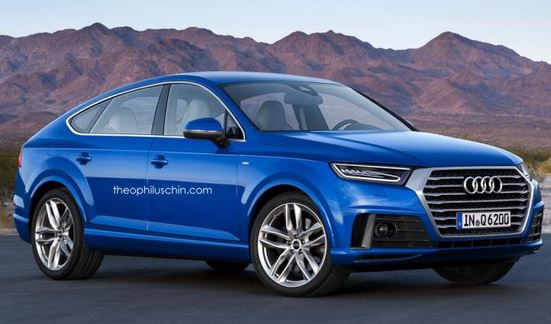 One thought on “Audi Q6 Rendered”