The brand new facelifted Ford Ranger is finally out. Recently the car has been spied and the photographs of it allow us to say that the cat is definitely out of the bag as far as the new Ford Ranger is concerned.

We remind you that in November last year Ford Asia Pacific gave the public the first image of the facelifted Ford, while since then spy photos continued to emerge. Described as “smarter, safer, smoother, stronger” the new Ranger will be available for purchase later this year. 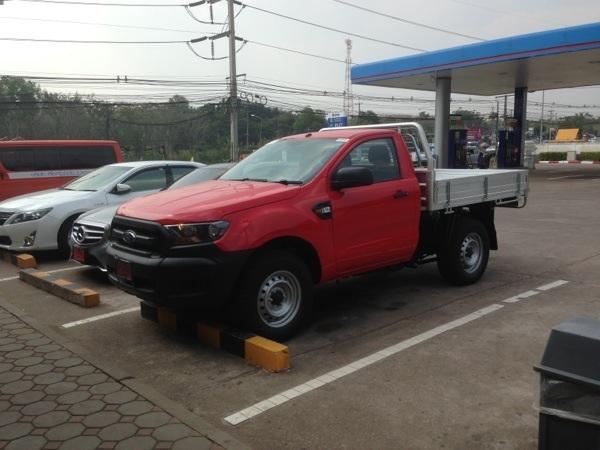 This time, the car has been spied without any camouflage and it is important to mention that the work made on the new Ford is spectacular as the model seems to leave nothing more to desire. 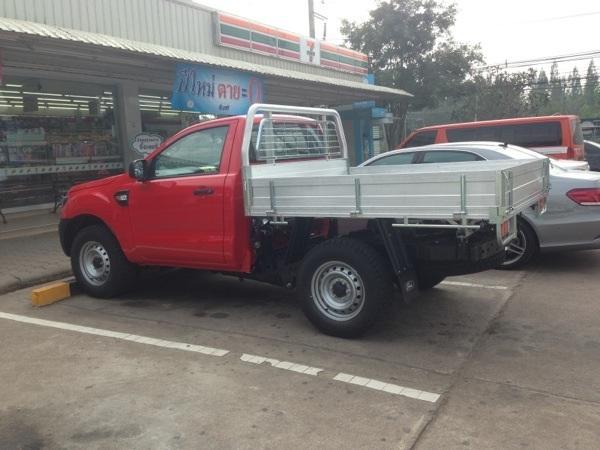 As far as the exterior aspect goes, the facelifted Ford Ranger is based on the 2015 Everest. Technically the model features the same hexagonal radiator grille and redesigned headlights.