The new Renault Laguna has been spied testing. It is the first time that the fourth-generation car is being pshotographed in the street while showing off it’s arsenal.

As a reminder sales for the Laguna decreased seriously as the prior model had not such an appealing look. Luckily not only for the car makers but for car fans too this problem seems to be solved as the spied car looks quite spectacular. The model is not only bigger but it will also provides a more spacious cabin and a bigger trunk. 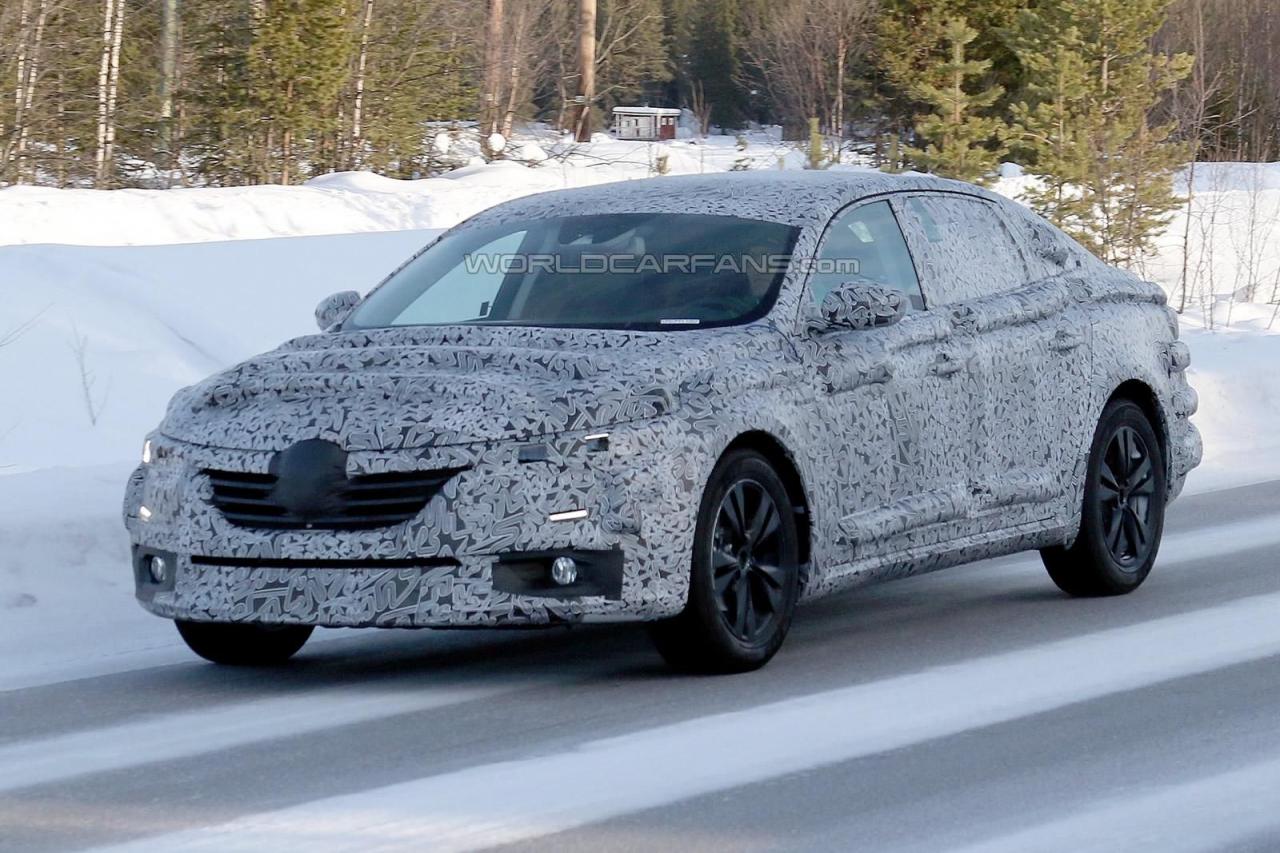 Described by the car maker the new Renault Laguna wil be “fluid and emotional” and will have “character without being strange.” As far as technical matters go the new Laguna will ride on the newly developed CMF (Common Module Family). The car will also come with a variety of options as far as engine lineup goes. The Laguna will run on engines and gearboxex borrowed from 2015 Espace.

Most likely the new Renault Lagune will be unveiled in July and will be available for sale in the fall, at latest in October. The new Laguna will be available in Hatchback and wagon body styles. A possibile Laguna Coupe remains a mystery but is considiere by specilists a very good ideea due to it’s daring aspect. 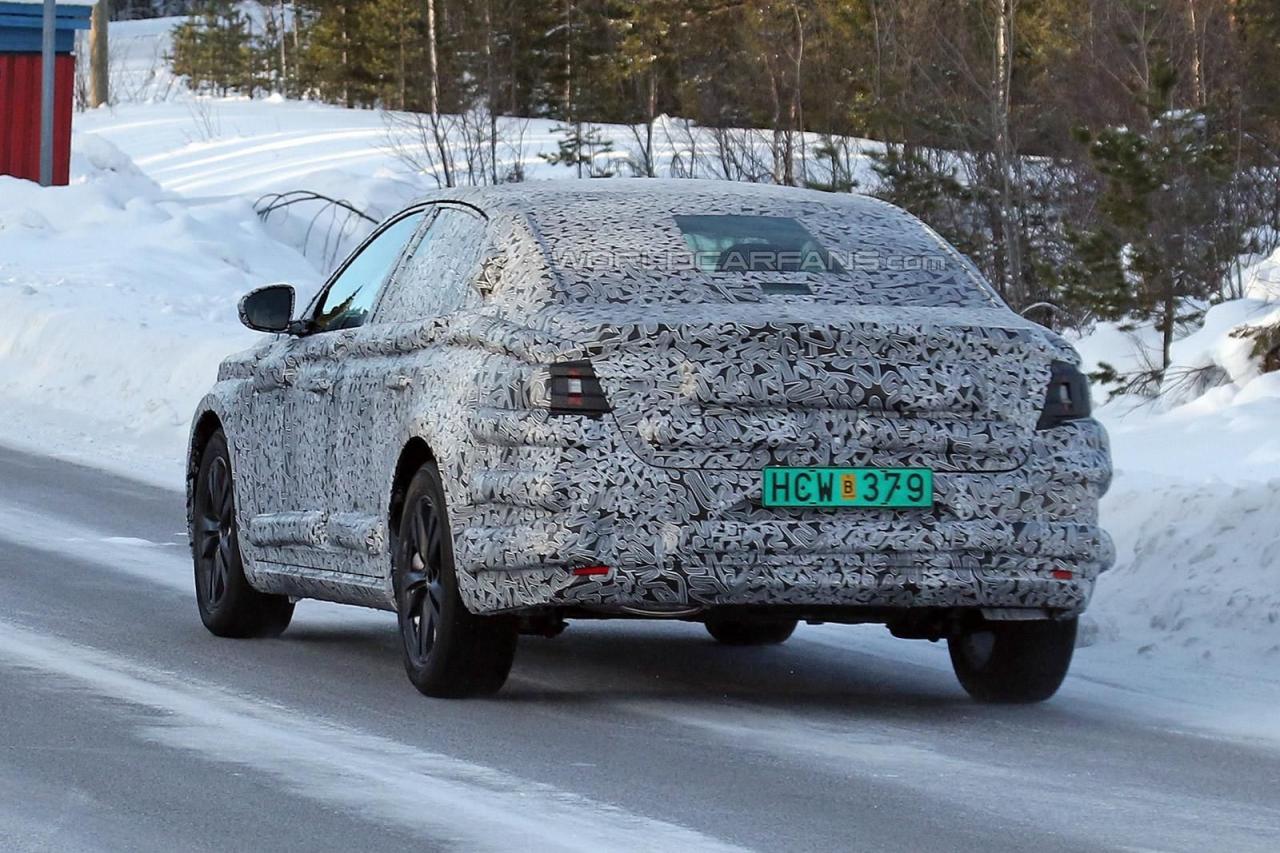 The much awaited for models will be put together in at the Georges Besse plant in Douai, France, in the companies factory that costs no less hat €420 million. 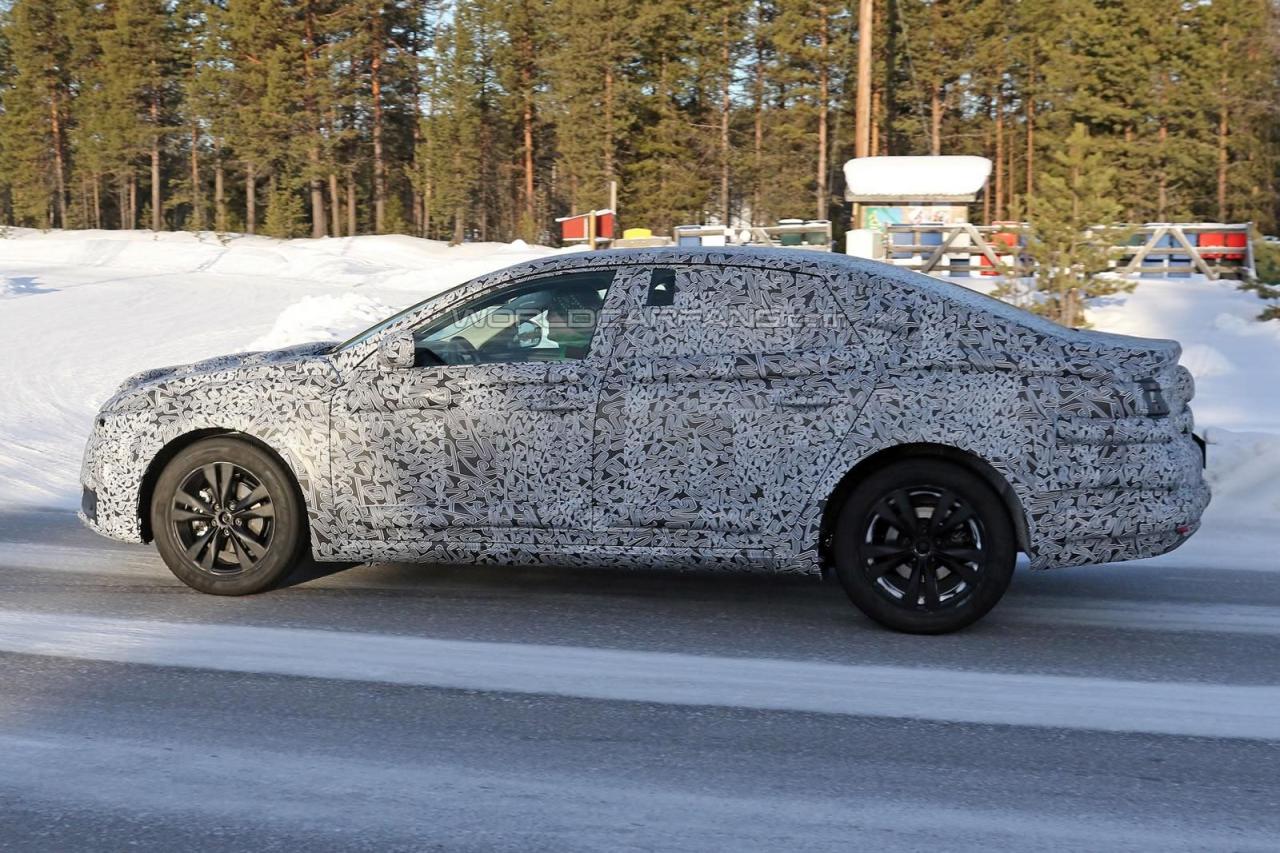