2016 BMW 7-Series has been seen recently. The vehicle has been actually caught on camera while testing for the joy of car fans all over the world that can now see what the car looks like.

And to bring you even greater news it’s important to mention that the 2016 BMW 7-Series also brings the optional M Sport Package. Basically aside from the original design the car brings a list of features that change it’s aspect. 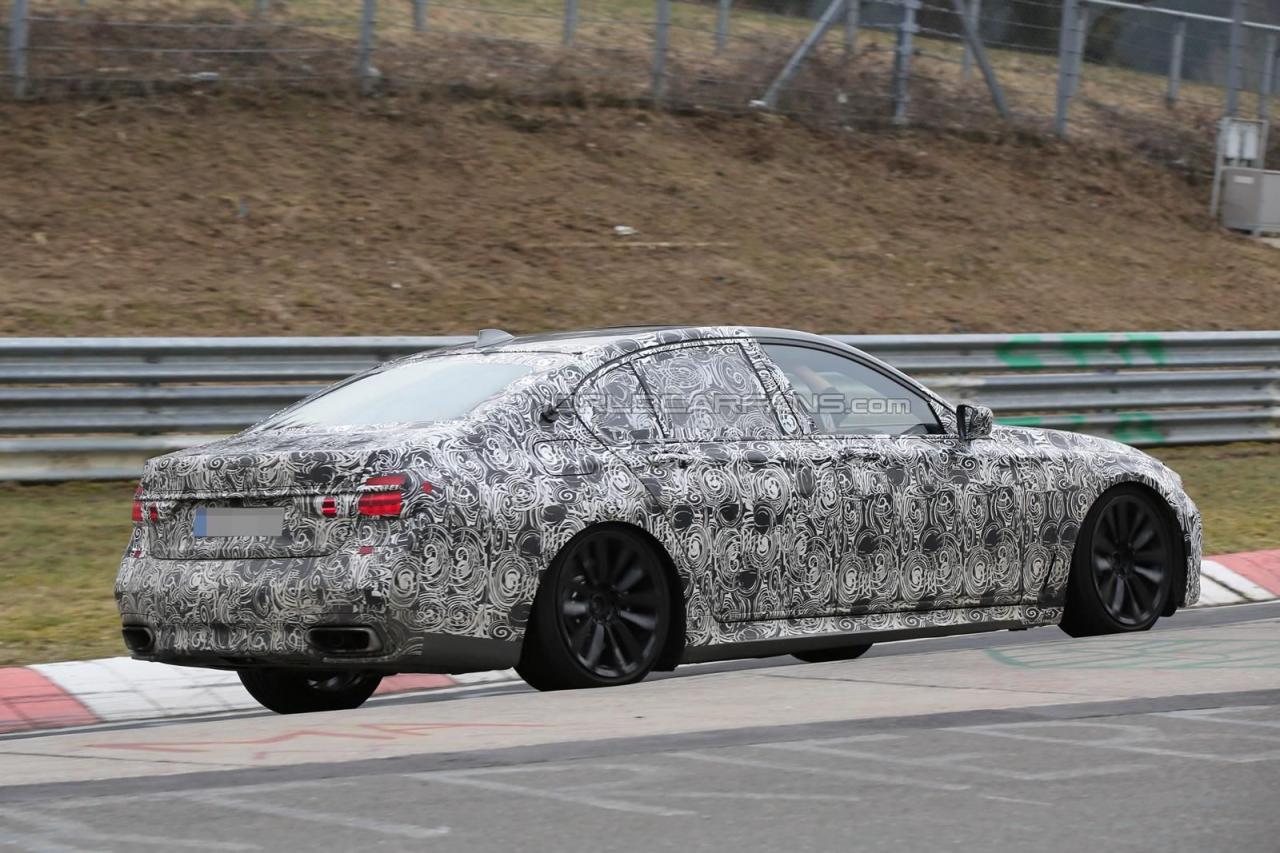 An aggressive body with larger air intakes, beefy side skirts, four exhaust pipes, larger wheels and a lowered sports suspension are on the list of elements that will make the new BMW a great car.

As far as under hood arsenal goes the 2016 BMW 7-Series might be fast and furious. According to the information available so far te car will run on a twin-turbo V8 4.4-liter engine from the M5 that will offer 600 HP (441 kW). 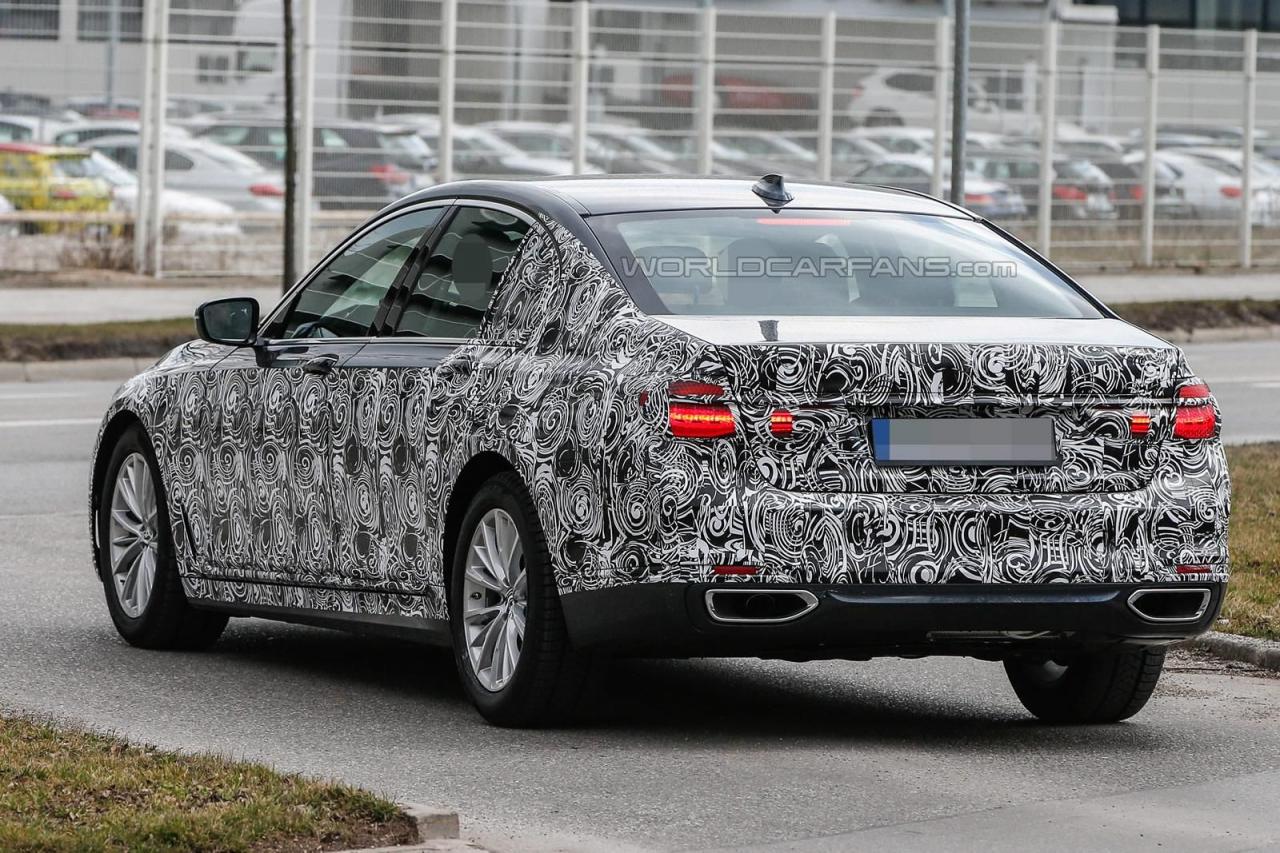