Audi is preparing an RS3 Sedan especially for the United States. The news has recently been shared via a new report that indicates the company has big plans.

It seems that after a meeting held in Maryland recently the Audi crew has established that the super model has to be offred on other continents besides Europe. Thus american customers are in for quite a treat. Most likely the car will be priced in accordance to the standars it will fulfill. The S3 Sedan kicks off at $41,100. 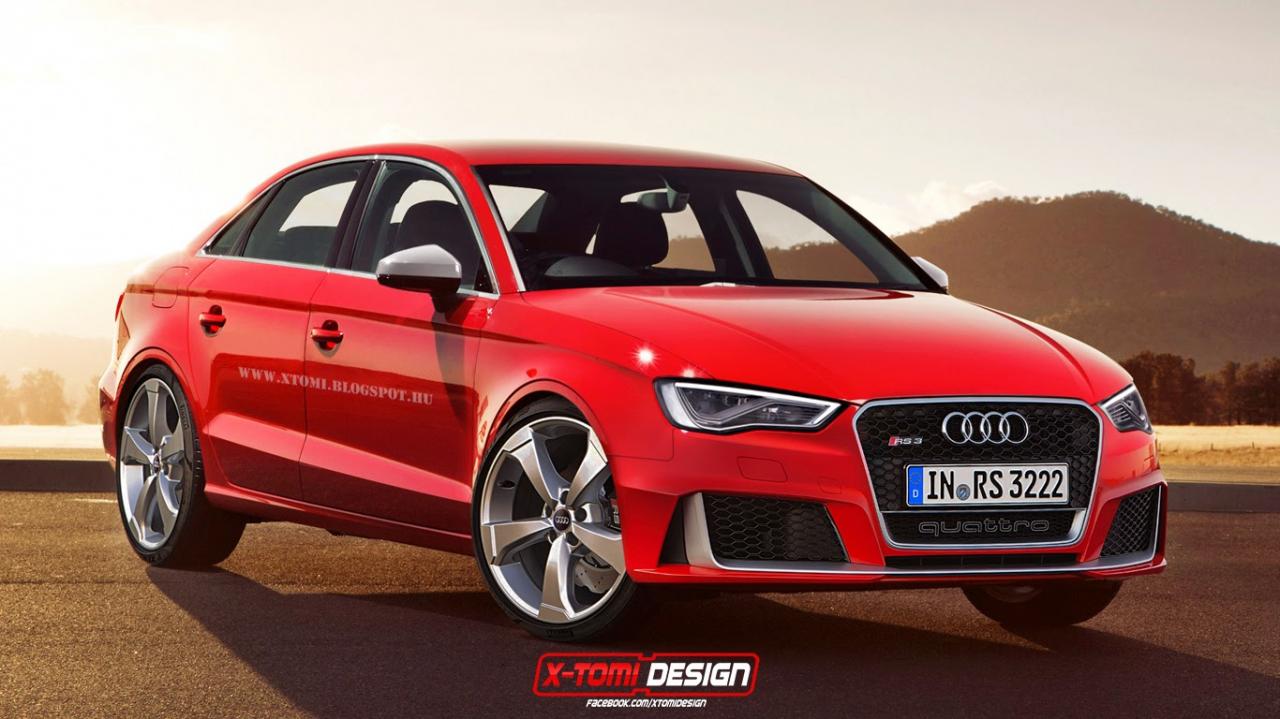 As far as the aspect of the car goes it is official that the company will send the four-door sedan to the United States of America. At the moment the RS3 is available in Europe in the five-door Sportback body style.

Curious to know how the under hood arsenal sounds? Well it’s time for you to find out that the RS3 Sendan will be available with a .5-liter 5-cylinder turbo charged “class-conquering engine” offering 367 HP (270 kW) and 324 lb-ft (465 Nm).

And impress arsenal also includes a seven-speed S tronic gearbox. To end with super news it is also important to tell you that most likely the car will be just as fast as the Sportback RS3. Speaking in numbers the Sportback runs the 62 mph (100 km/h) sprint in 4.3 seconds and reaches a top speed of 155 mph (250 km/h).