The Citroen Aircross concept has made an appearance on the internet. The news might come as a shock to car fans all over the world as plans developed by the company regarding the launch of the car made it clear that the new Citroen will be unveiled next week. Even so an image of the much awaited for vehicle has been posted online. 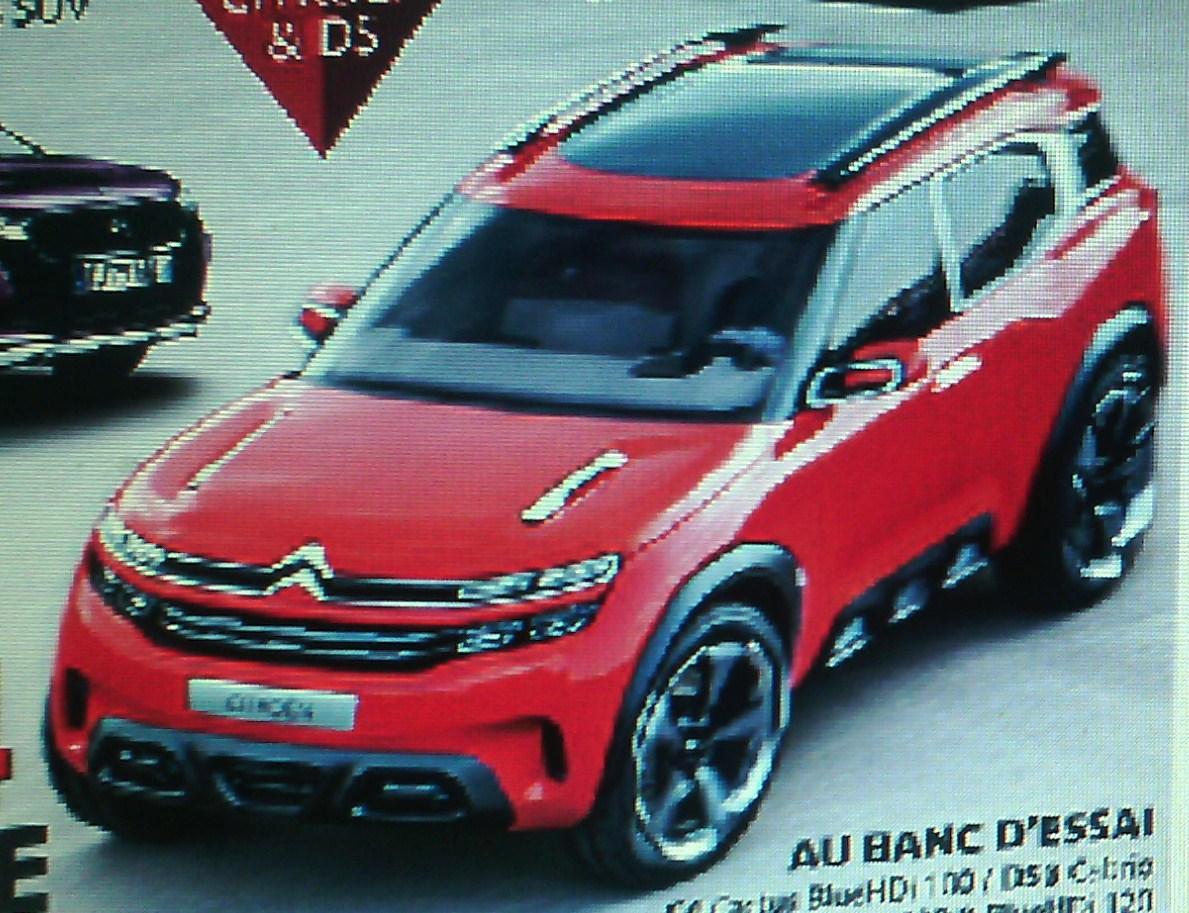 Curious what else the Citroen Aircross concept promises to offer to drivers all around the world? Well it’s time we tell you that the special bar benefits from a C4 Cactus-like front end with slim dual LED daytime running lights positioned above the headlights.

Though no further details are available so far regarding the feature list it’s also important to mention that the Citroen Aircross concept benefits from several cameras, that made the producers describe the new Aircross as „a camera on four wheels.