Important changes are expected at Citroen. The well known car producer has big plans to change the way their cars are currently named.

It seems the company wants to identify a new naming pattern that will reflect their lineup in a more efficient manner. The company’s CEO Linda Jackson has initiated a study in hope the best solution is identified. 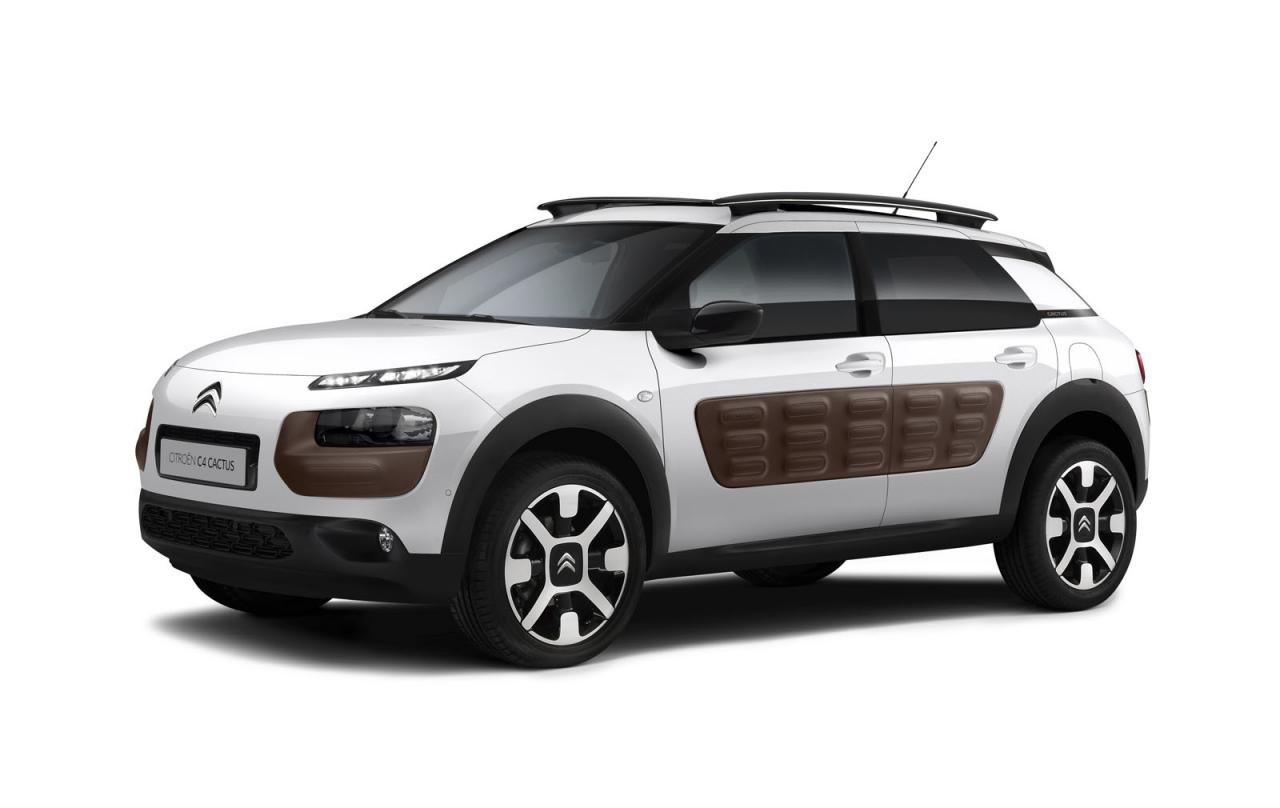 At the moment the cars produced by the company have names that begin with the letter C. A number is used to indicate the core model. As far as variations go the producer has chosen that they are indicated by extension.

A few of the most well known models currently produced by Citroen are “Picasso” and “Aircross”. However the companies lineup is so extended that not all models follow this naming rule. We remind you that “C-Zero”, “C-Elysee”, “Berlingo”, “Nemo” and “Jumpy” are also produced by Citroen.

However even if work is in progres the company hasn’t revealed any details regarding the results they have obtained so far. One thing is certain. The “Picasso” and “Cactus” monikers will be kept.