A facelifted version of the well know Ford Fusion has been spied recently. The car comes as a big suprise especially since the original version was launched on the market about three years ago so basically no one was expecting the model to make a comeback.

However images of the facelifted Ford Fusion have been taken in the United States. Though camouflaged there is no doubt the improved Fusion will come with different styling cues. They include modified bumpers, a revised grille and restyled taillights. 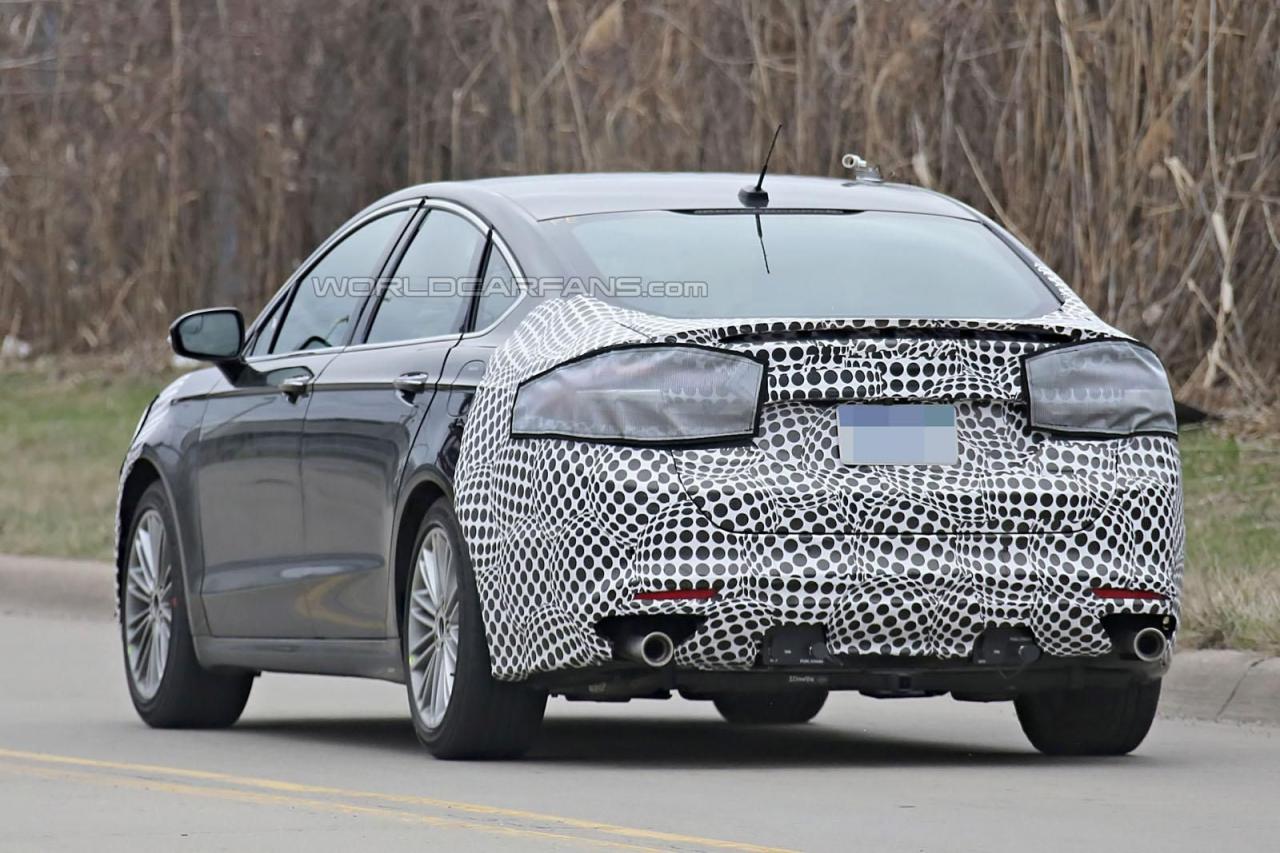 On the inside the car will benefit from the new SYNC 3 infotainment system and several changes that are at the moment being kept secret by the car maker. 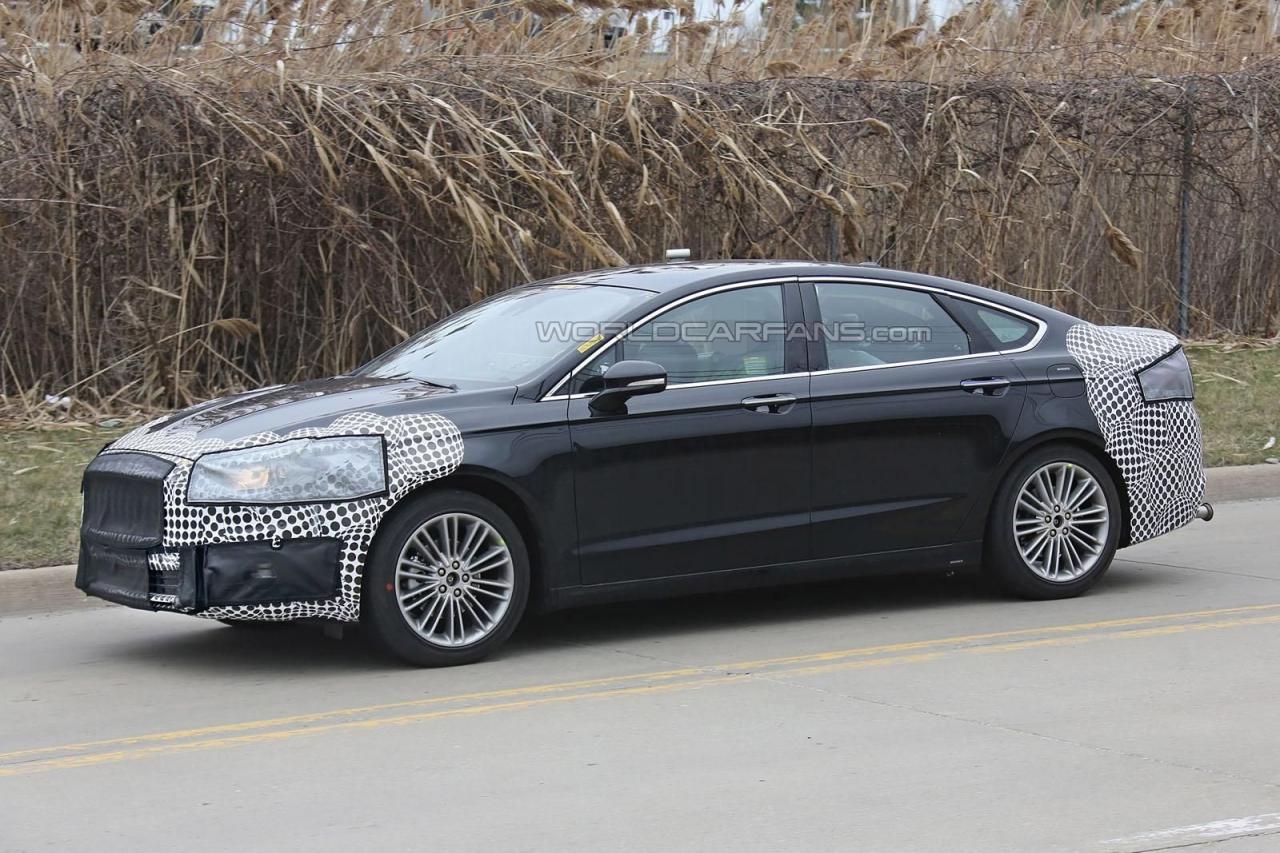 As far as styling goes the car came with high- tech features, seductive styling showing a different vision from Ford regarding their models. Fusion is available also in two hybrid models that come with a 2.0-liter engine and an electric motor for a combined 188 hp. 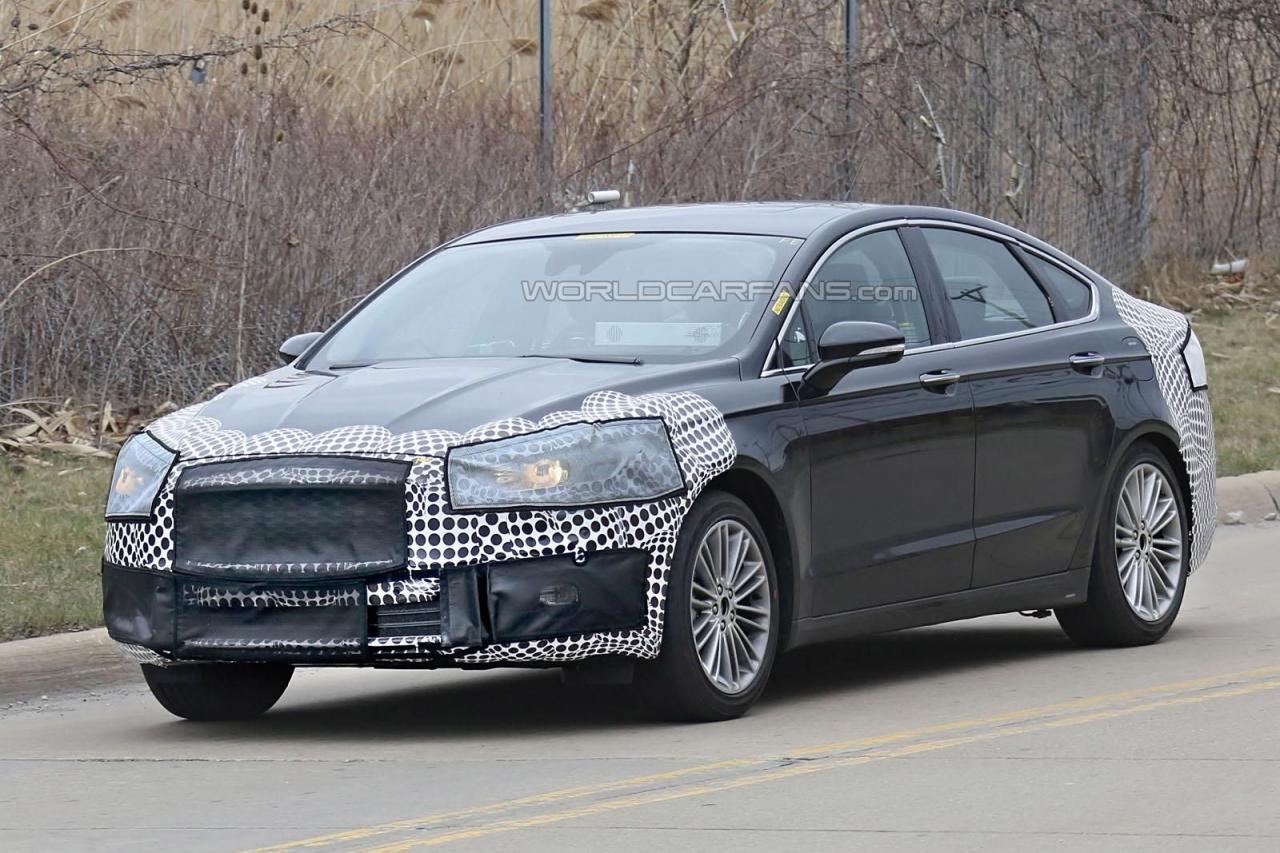