Land Rover has big plans for the future. And far from keeping them a secret the car maker has unveiled them for the Australian media. It seems the producer is currently working on a new car.

Apparently the vehicle is supposed to be a completely new model and concept. Basically the idea has been caused by the companies desire to fill the gap between the Range Rover Evoque and Range Rover Sport. 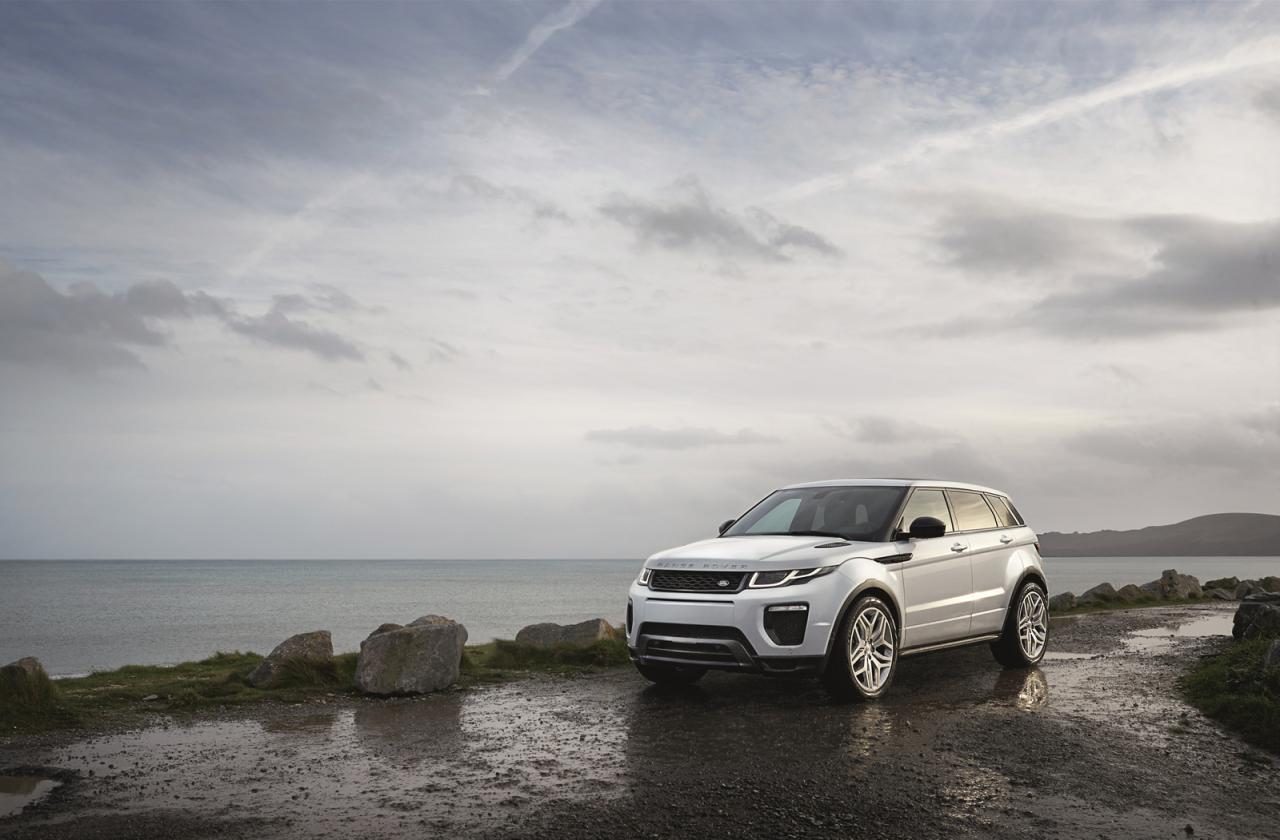 Discussions showed that the best strategy is to build a brand new car that will provide facilities for another tipe of customers. Thus the company is basically about to penetrate a whole new market. The new Range Rover will target loyal LR buyers that prefer five-seats vehicles that are larger than the Evoque.

However the new car will be smaller than the Sport model. The plan has been confirmed by Land Rover’s design director Gerry McGovern. He admitted at the New York Auto Show that the company is going to fill “white space” present in their lineup. As part of the strategy the car will be teased sevaral times and introduced as a concept. An offical lanuch might take place in 2018.