Mercedes has announced super news for car fans all over the world as the GLC Coupe “near-production-standard study” will be officially presented at Auto Shanghai 2015.

The most important information regarding the GLC Coupe is that as the company has stated it will serve as a competitor for similar models recently launched by BMW. Thanks to the right-hand drive version Mercedes will penetreate markets such as Australia and Japan. 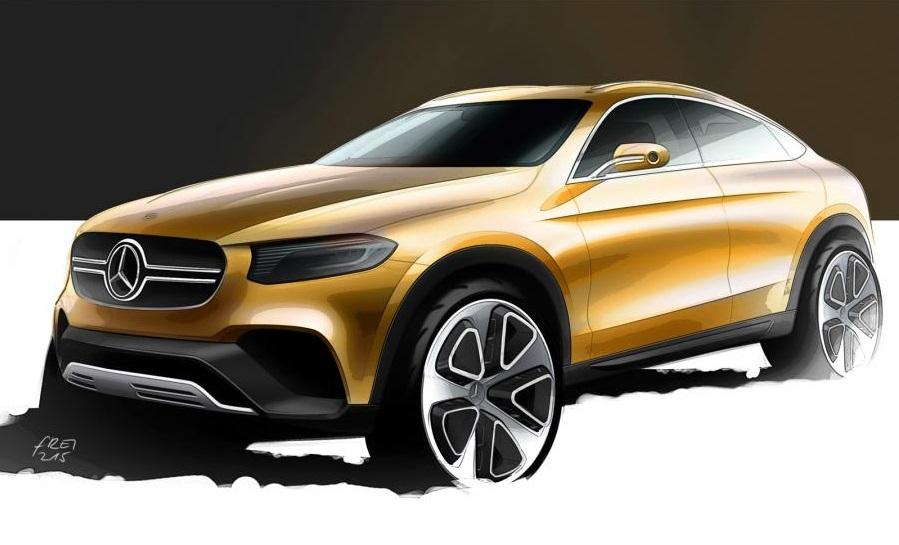 Though the company has not disclosed the full list of details regarding the car it is known by now that the GLC Coupe concept will most likely be a “crossover coupe”. As far as the aspect of the new GLC Coupe is concerned no major changes are expected as the new model will be based on the regular GLC.

Basically the look of the new car is quite predictible. Not only this but is seems the car maker is moving quickly as the new GLC Coupe is expected to make a debut in the first half of 2016.

Motivation will be provied by top equipment as the new Coupe will receive the royal treatment. The new GLC will run on a twin-turbo V8 4.0-liter engine. Options will also include a twin-turbo V6 3.0-liter.