Mitsubishi brings fresh news to car fans all around the world. And not just that, but also a brand new car. 2015 Triton has been officially unveiled recently.

The great event took place in Thailand and the car is already up for sale. Mitsubishi jewelry will be availabe in 150 countries. 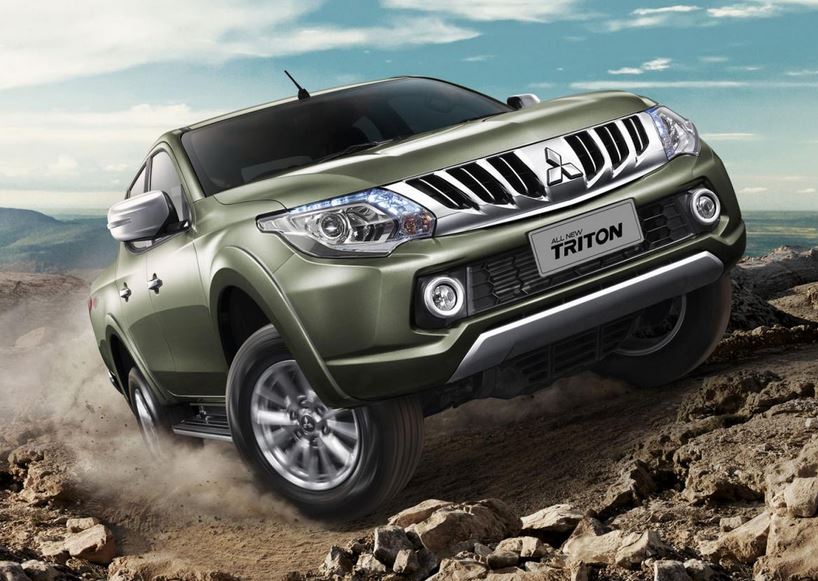 As far as aspect goes redesigned Triton features a familiar design but adopts a new front fascia. A prominent grill flanked by LED-infused headlights is what brings the car’s special flavour. And the exterior of the new Triton is quite appealing as the truck has curvaceous body work and distinctive taillights. 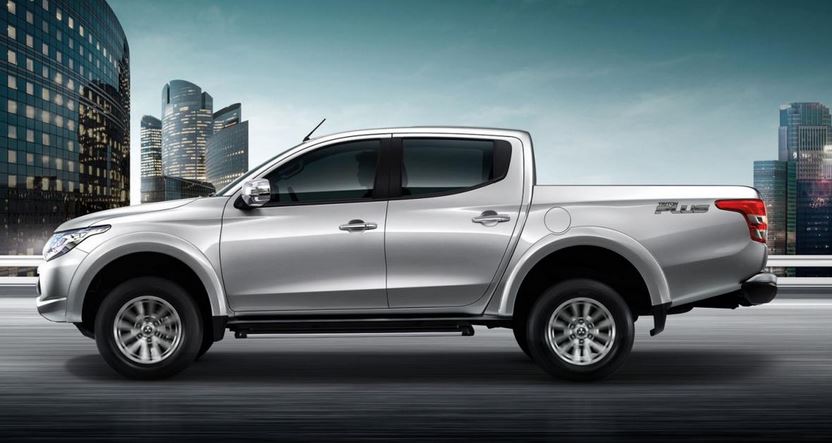 So far news on the interior is not so great as it can be described as plain. However don’t be too disappointed as the higher-end variants feature leather upholstery, gloss black trim and metallic accents. 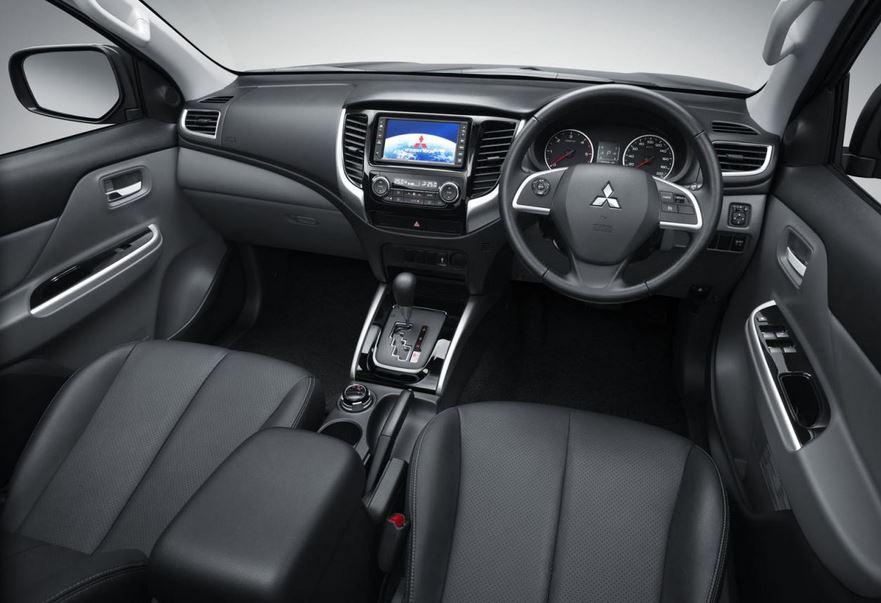 An infotainment system with a seven-inch display, a three-spoke steering, a rotary four-wheel drive controller and more comfortable seats that have longer and wider cushions promise to make the 2015 Triton a car you most certainly will enjoy driving.