An important announcement regarding the second generation Volt has been made by General Motors. It seems that in light of the new information is has become official that the car will only be produced with a left-hand drive configuration.

The information has been offered by Holden’s senior manager of product communications Kate Lonsdale that stated the new model will not penetrate markets such as Australia. 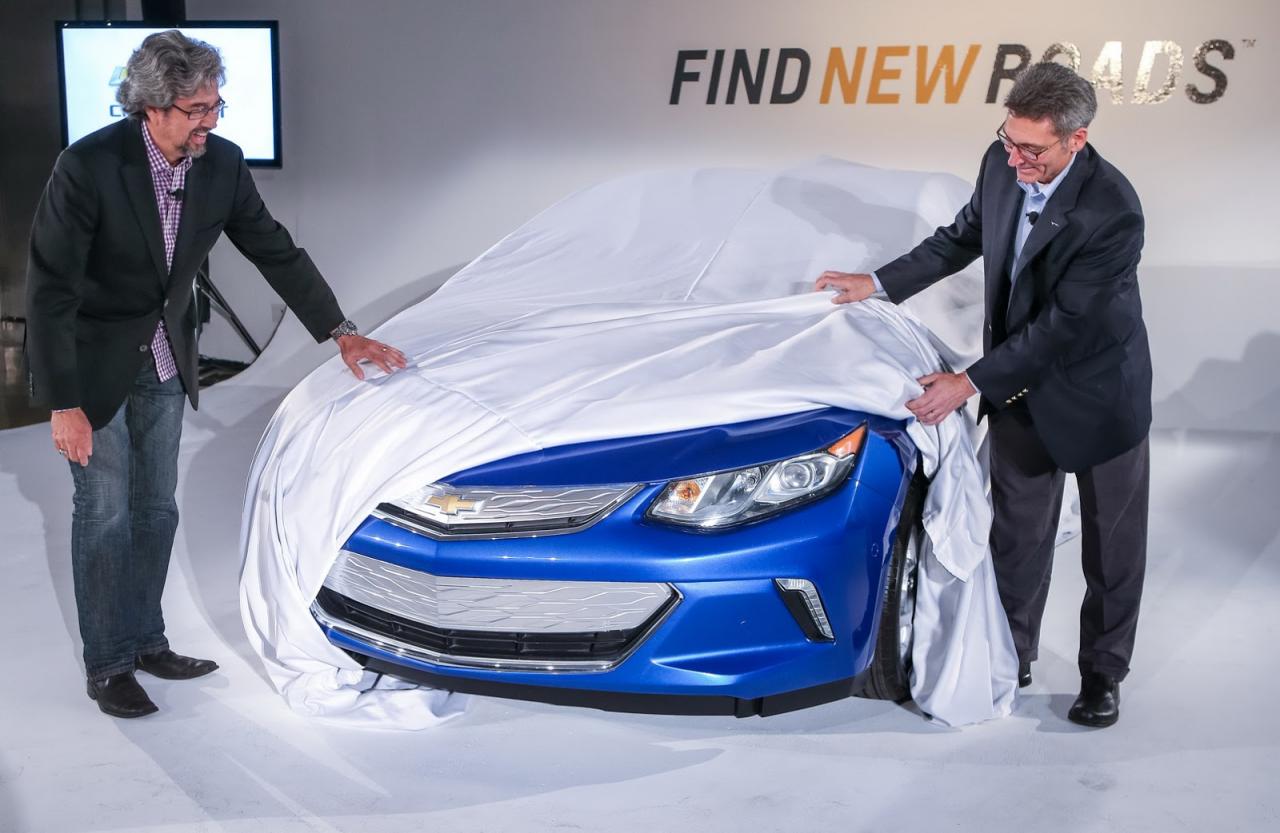 The companie’s decision comes as a tough hit for customers that were waiting to purcahse the new model. Curious what makes the new Volt so attractive? Well it seems that the car is expected to be cheaper that it’s predecessor. Not only this but a longer electric range and and a conventional design come to make the new Volt even more appealing.

Looking back we remember the car has been unveiled January at NAIAS in Detroit. The first Holden Volt penetrated the Australian market in 2012. However the car was not at all succesfull as the starting price of 59,990 AUD was wuite high. 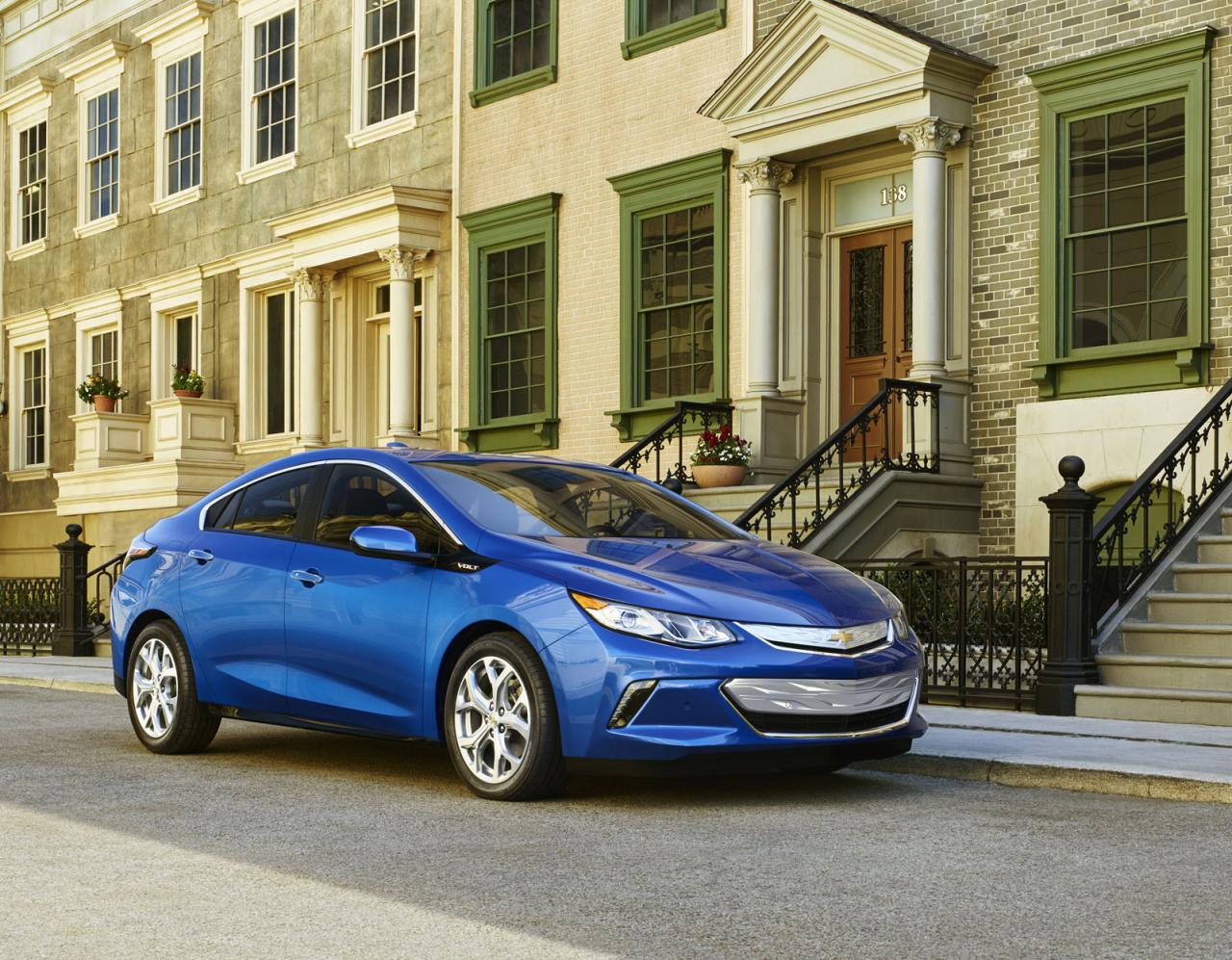 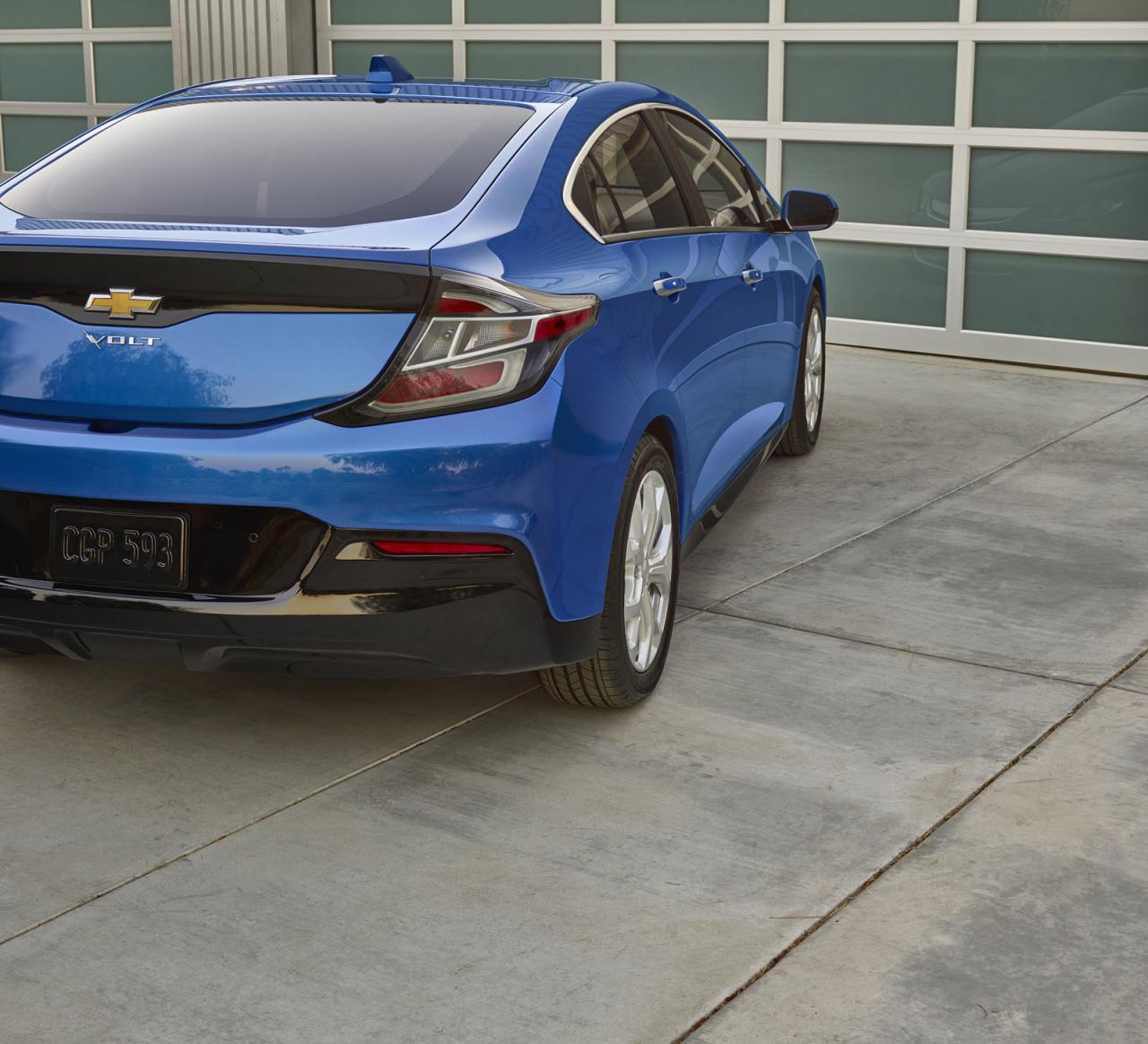