General Motors has announced big investment plans. No less than $5.4 billion will be used for the improvement of US facilities.

It seems that three factories will be improved giving not only better conditions for workers but also better equipment for the cars the company produces. 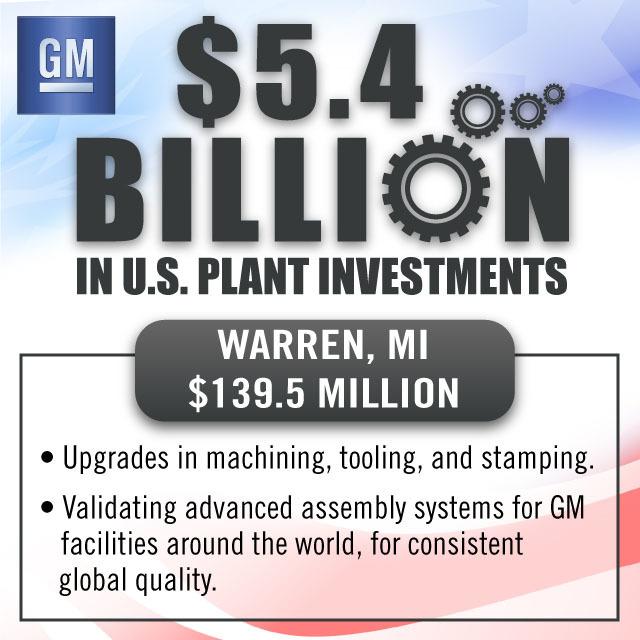 Information has been offered from the very top of the company. Recenty General Motors North America President Alan Batey stated that “These investments are evidence of a company on the move, strategically investing in the people, tools and equipment to produce cars, trucks and crossovers that are built to win in the marketplace, with stunning design, quality and breakthrough technologies”. We can pretty much state that like this the future sound good for General Motors.

Basically the largest investment will be made for “tooling and equipment for future new vehicle programs”. For this no less than $520 million will go to the Lansing Delta Township factory. 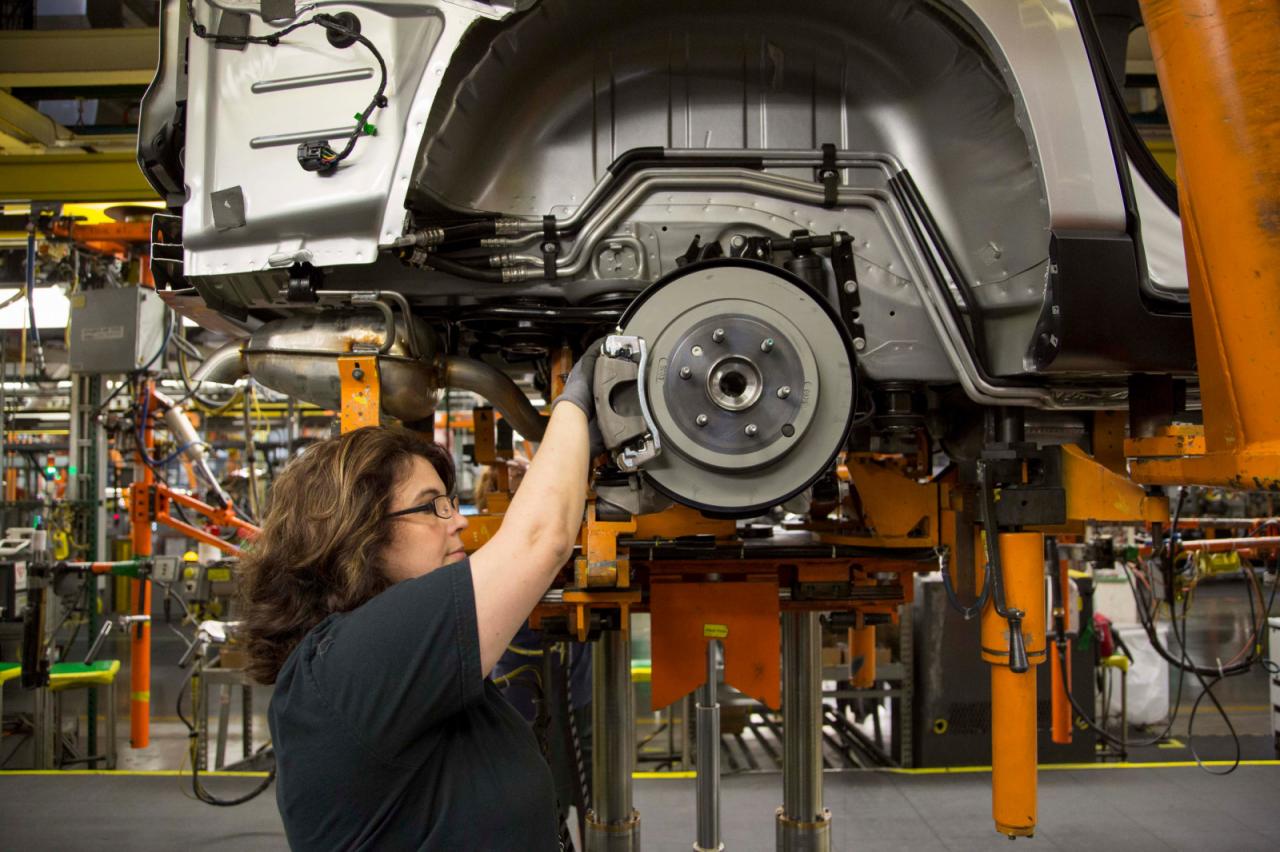 Also a new body shop and stamping facility is planned by General Motors. Most likely it will be built at the Pre-Production Operations center in Warren. The investment might cost no less than $139.5 million. 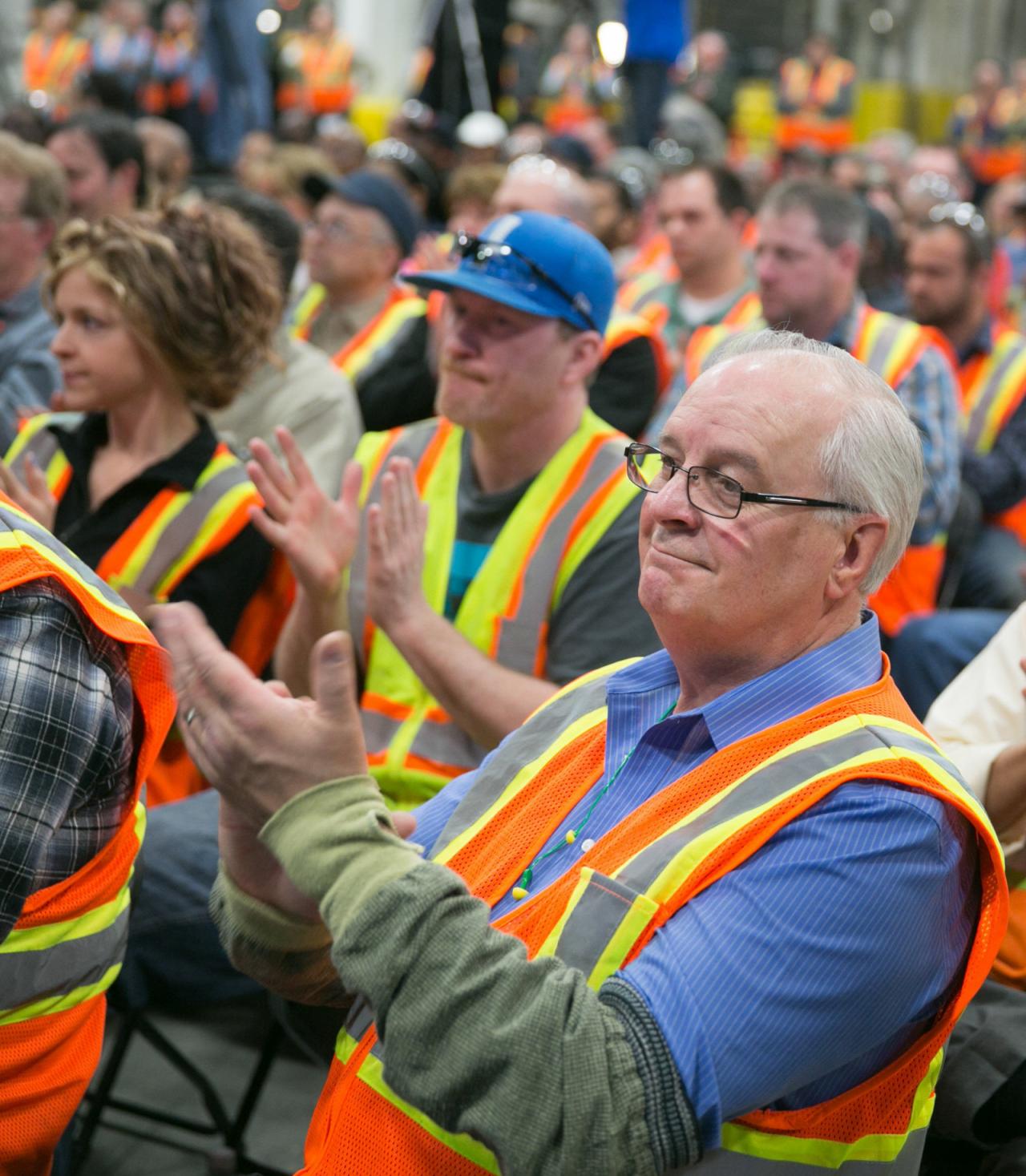