Jaguar F-Pace is as good as launched since a fully camouflaged prototype has recently been seen during final testing. Nicknamed Jaguar’s “family sports car” the F-Pace wil premiere in September at the Frankfurt Motor Show.

As far as technical details go it is known by now the new car is based on the C-X17 concept and will benefit from the best features from the new XE and XF among which we remind of the iQ[Al] platform. 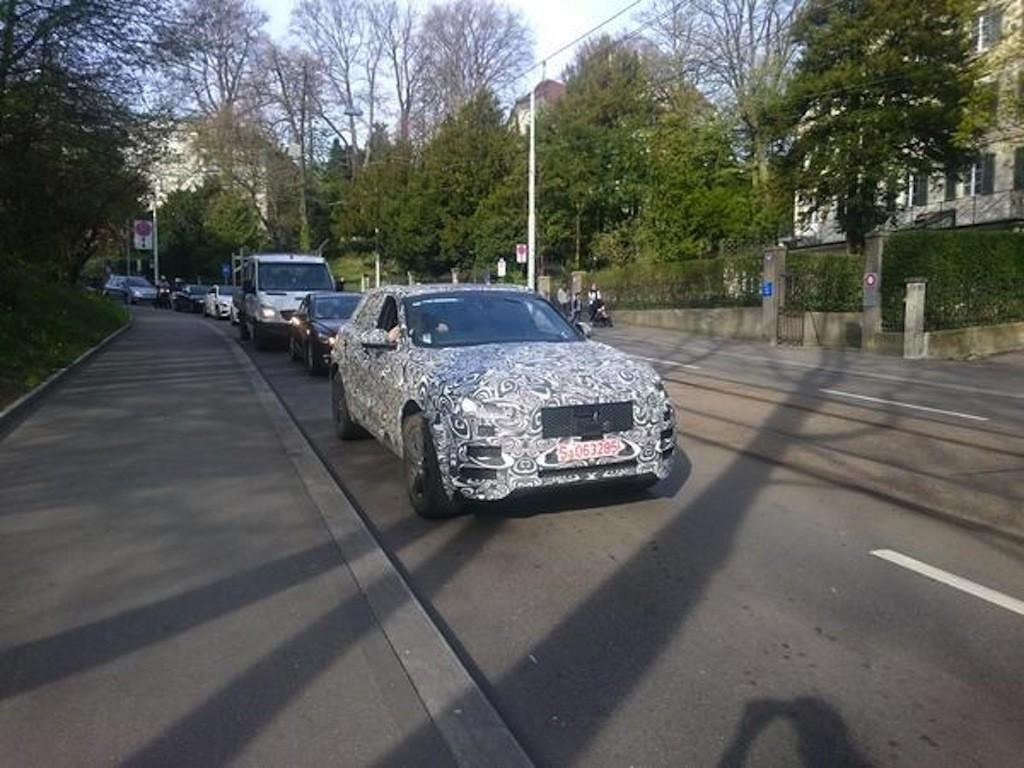 Motivation won’t be a problem for the new Jaguar F-Pace as the car will run on 4-cylinder Ingenium turbocharged gasoline and diesel engines. Also a F-Pace S will come on the market giving even further power via the 340 bhp supercharged V6 engine.

Super news don’t stop here are producers seem to be planning another variant of the amazing Jaguar F-Pace. A range-topping SVR derivative is also expected and it will come with A 550 bhp supercharged V8 motor. 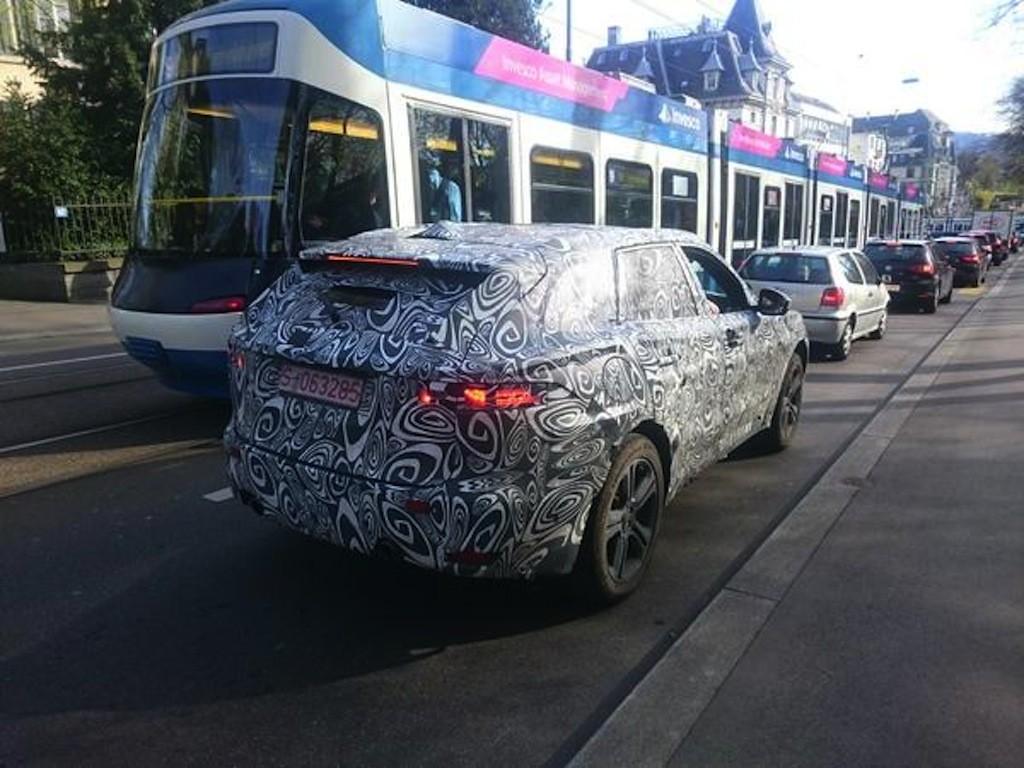 List will be beautifully closed with a pure electric version with an estimated range of 300 miles (483 km). And last but not leats it is important to mention the F-Pace will most likely be offered with four and five seats in a “thoroughly practical and spacious luxury interior.” 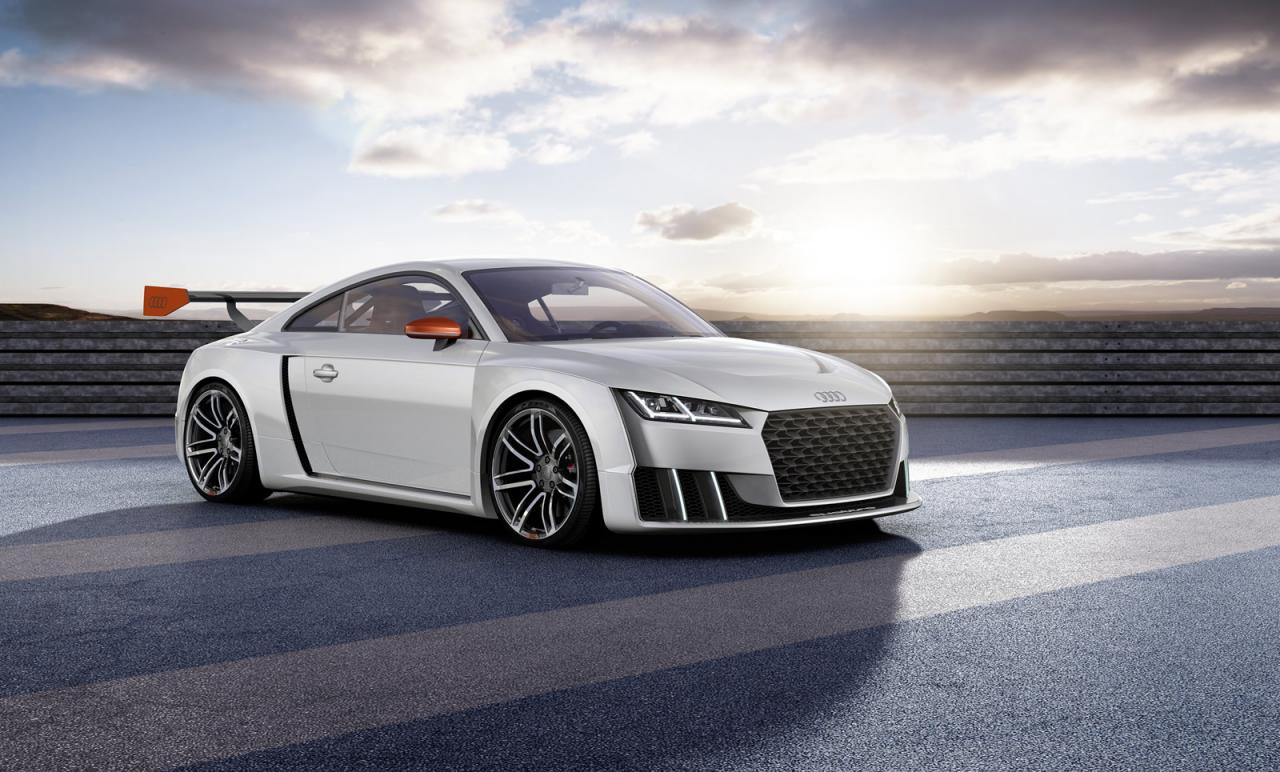