Super image availble now for Volkswagen car fans all around the world as the next generation Volkswagen Touareg has been rendered. As you might already know an official launch of the vehicle is scheduled for 2017.

It seems that some important changes are expected in the aspect department as the new Touareg is about to take after the CrossBlue concept. 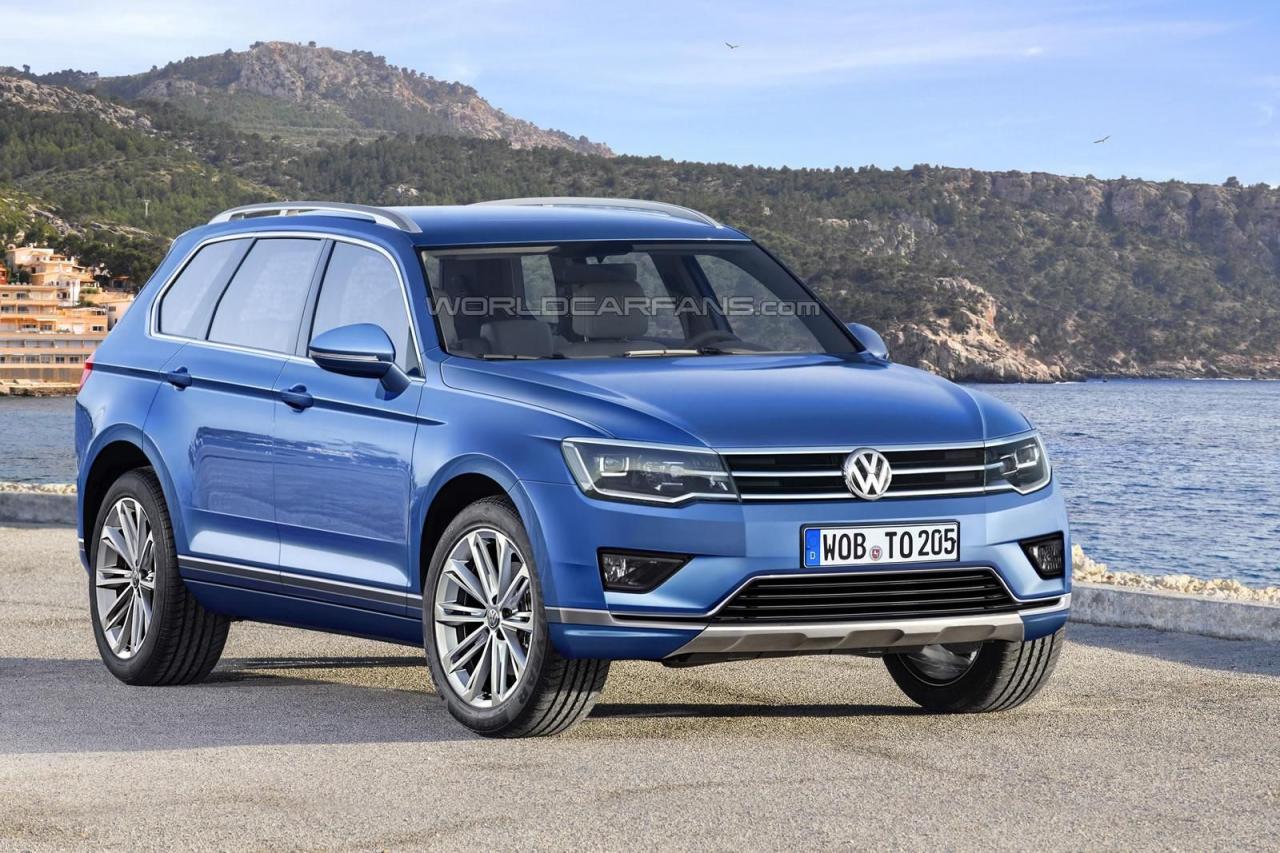 Most likely the next generation Touareg will come with the same engine options as the Audi Q7. List of options will include plug-in hybrid versions too. More speciafically these options will be available with gasoline and diesel engines for different markets.

As far as the Audi Q7 goes a test mule wearing the body of the old Audi Q7 has been seens testing. A possible reveal is expected the next year.