Special news coming from Google as the company has recently offered an important information for passionate drivers worldwide by announcing that their autonomous driving prototypes will soon start testing as enough progress has been registered.

The place chosen for the hot trials will be the companies headquarters in Mountain View, California. As you may remember the cars produced by Google won’t be that fast. 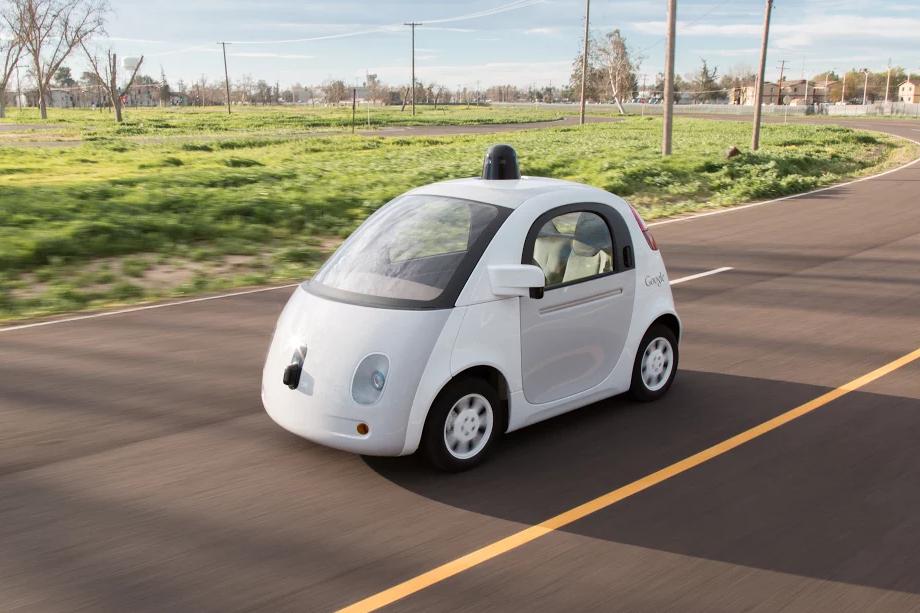 Actually their top speed will be of 25 mph (40.2 km/h). However the vehicle promises to compensate by the special features destined to make driving a unique experience. Basically Google cars will come with a removable steering wheel, a special accelerator and brake pedal.

According to the company their autonomous driving fleet has managed to be truly amazing as it has logged around the same miles as an average American would drive in 75 years.