Fresh details have emerged from Jaguar regarding testing procedures conducted on the F-Pace. The superb vehicle will be launched in September at the Frankfurt Motor Show.

It seems that in ordder to make sure they offer quality vehicles that will satisfy customers from all around the world the company representatives have started testing the car in extreme conditions to make sure it will run properly. As you may know the F-Pace is the first crossover that the company has produced and targets aim high. 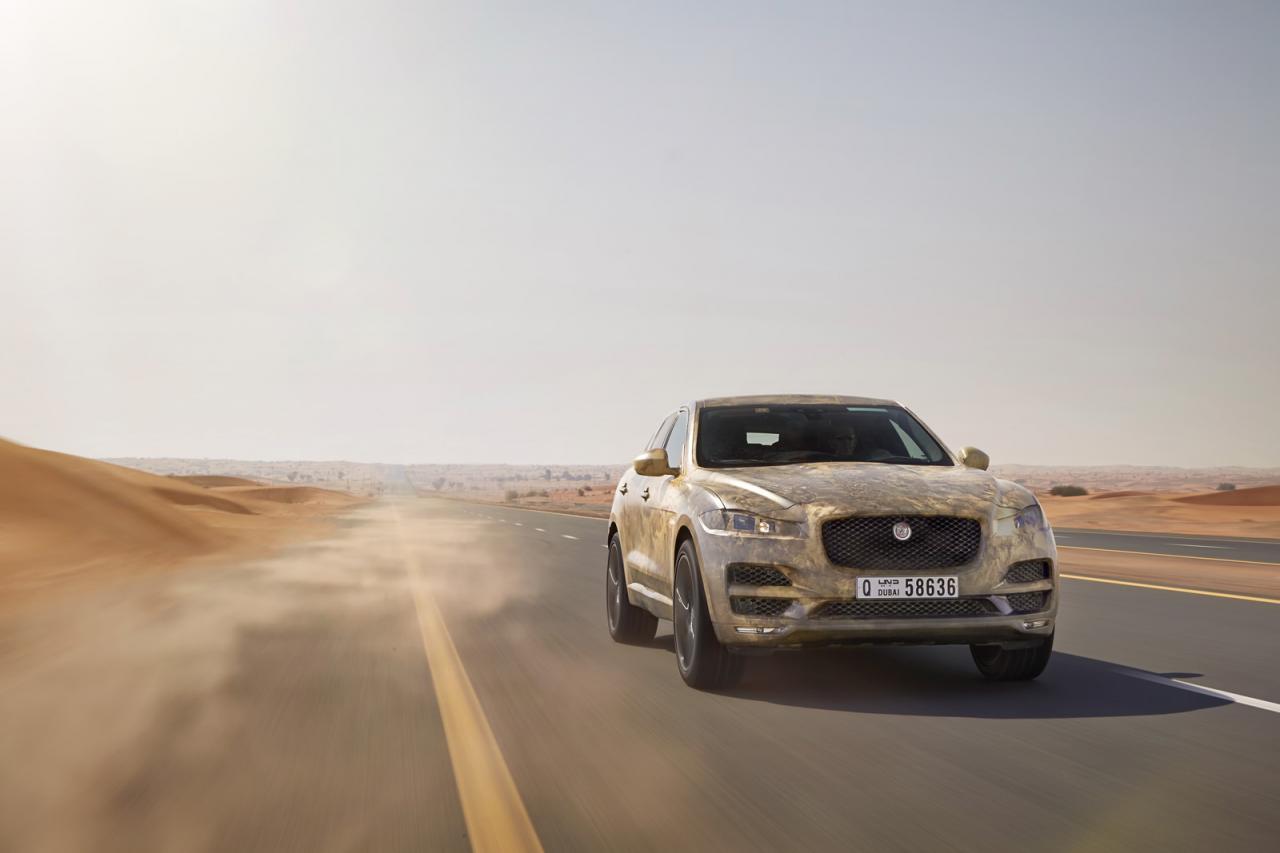 Through their new design Jaguar plans to provide “unrivaled blend of performance, design and practicality”. And as we have said cold weather testing seems to play an important role in the whole story.

Thus prototypes of the new F-Pace have endured riding on purpose-built tracks, inclines, mountain climbs, off-road areas and split-friction straights at the JLR’s test facility in Arjeplog, Northern Sweden in order for the all-wheel drive system the be improved. 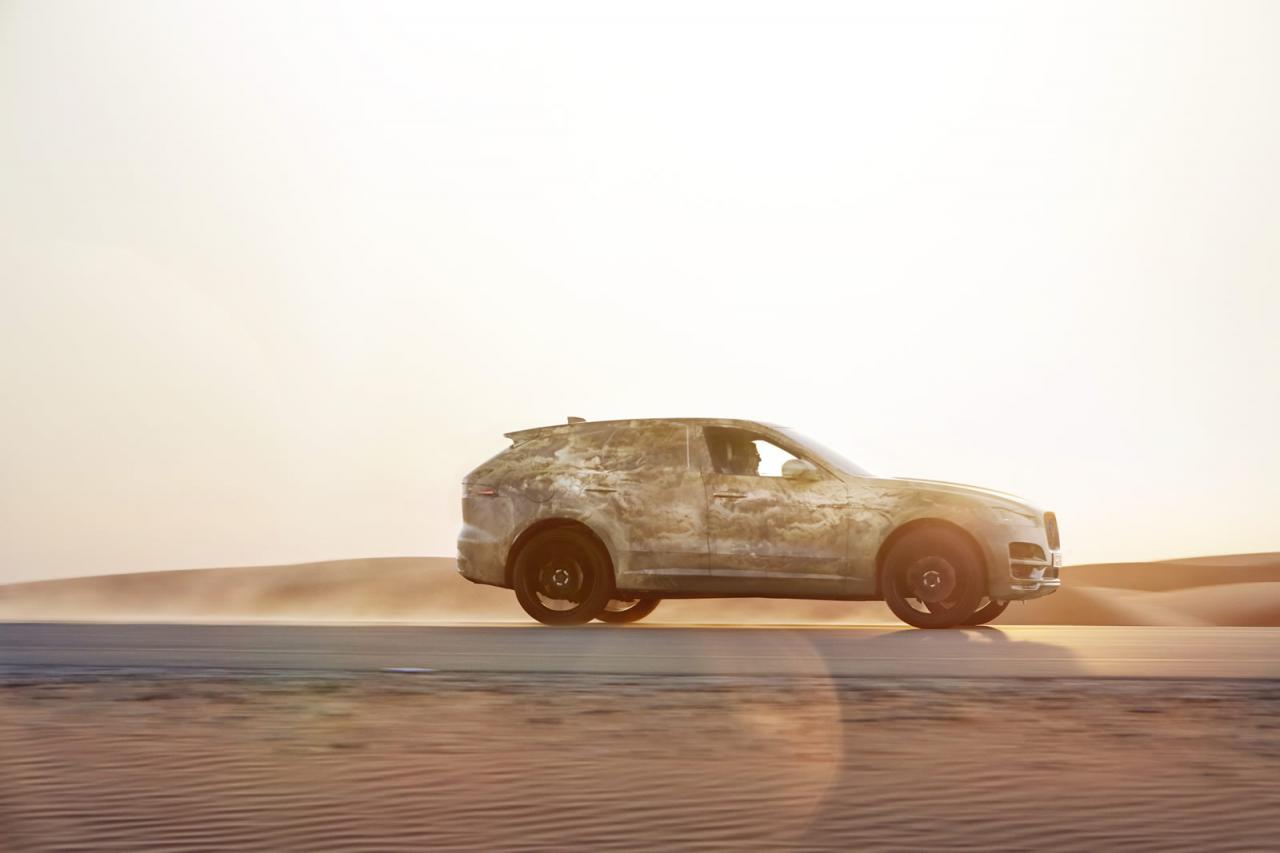 Not only this, but for divers’safety the company has tested All-Surface Progress Control and Dynamic Stability Control systems. And at the other extreme, prototypes have had to show off in Dubai at no less that 50°C in the shade. And great news came from here too as the company announced that with the new F-Pace no problems will occur concerning the infotainment system’s touchscreen and the climate control systems. 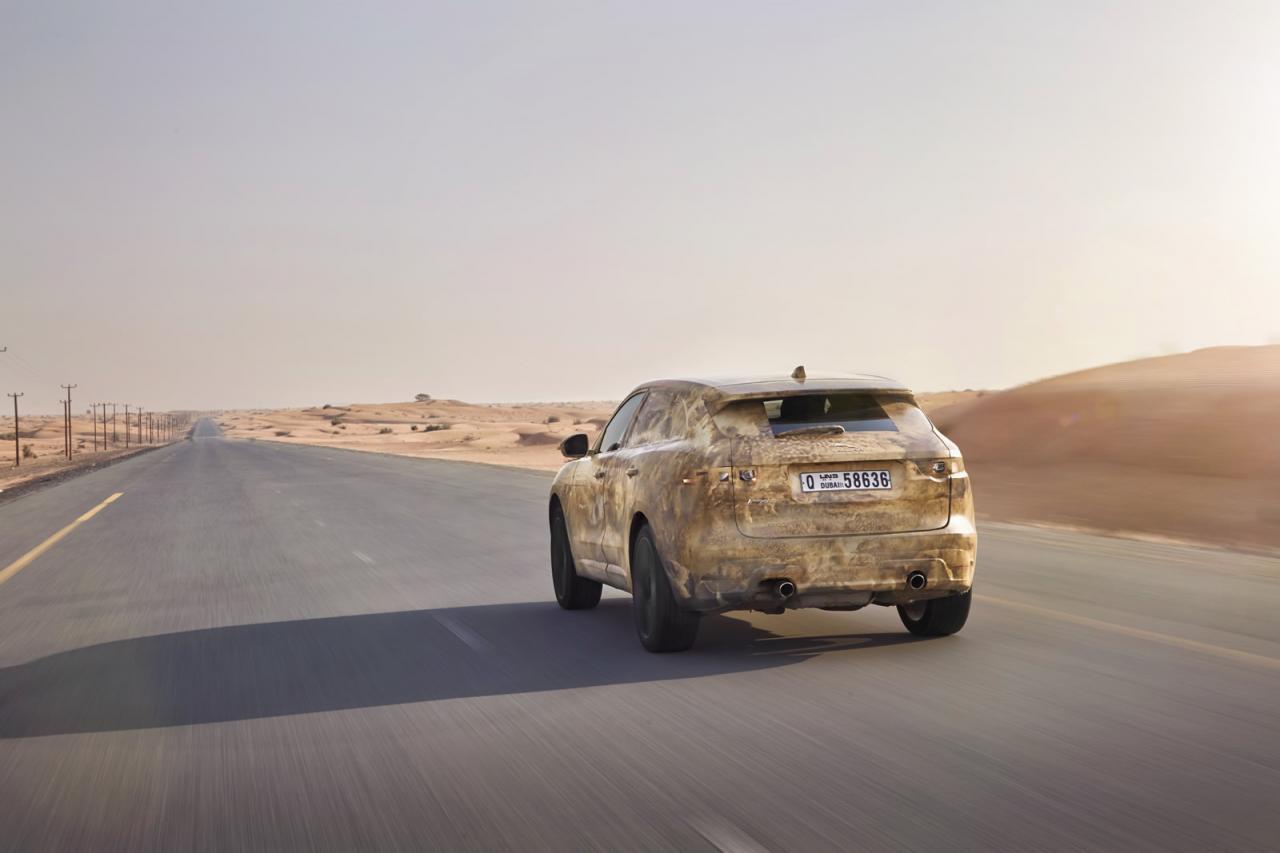