Tense moments in the auto industry as two of the largest brands are closely competing. As you may have guessed by now the reason is simple, but the goal is major: the top selling brand.

It should come as a big surprise that currently the firts place comes to Volkswagen Group that managed to sell 5.04 million vehicles in the first half of the year. However fans seems to be very much into Toyota too more and more drivers seem to join the club of happy Toyota owners. 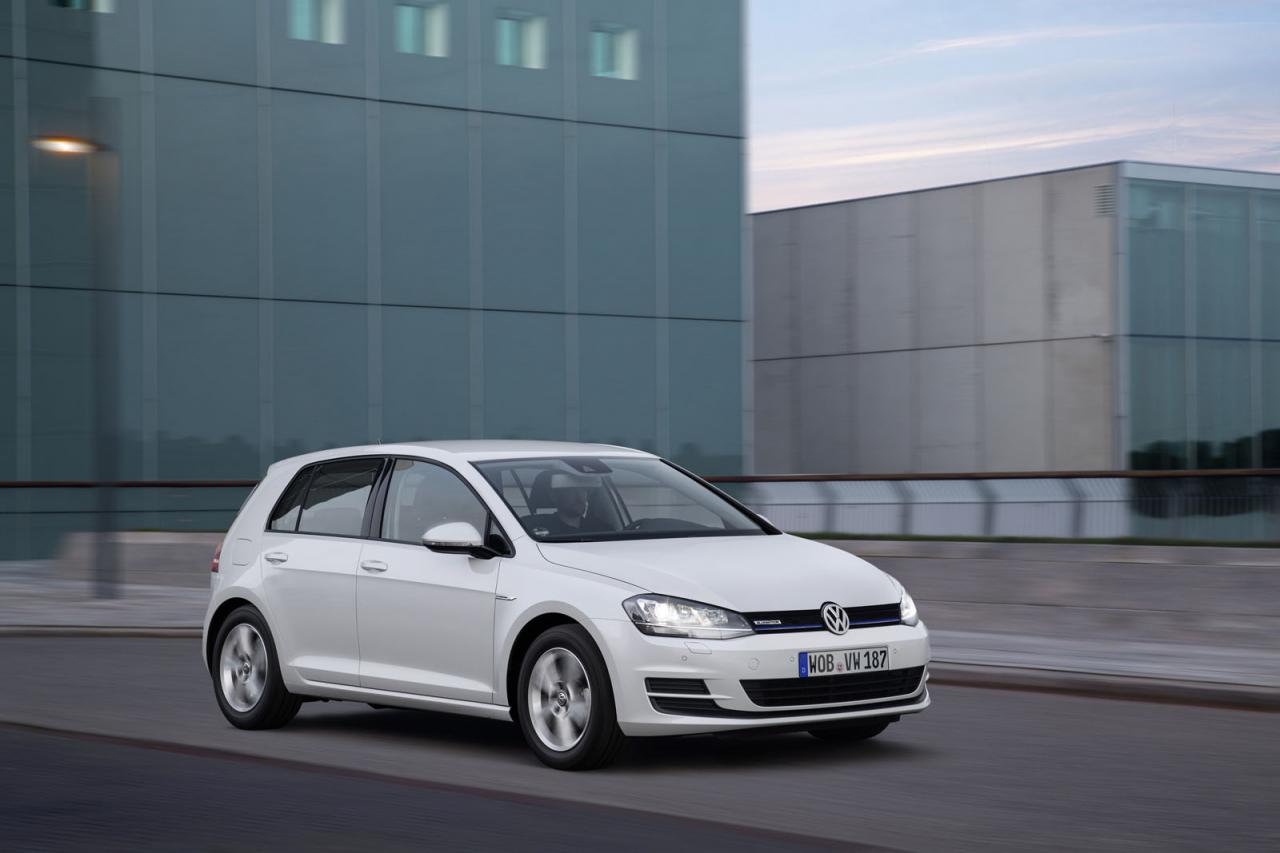 To be more specific at the moment the difference between Volkswagen Group and Toyota is quite small. In the first half of 2016 Toyota has managed to sell only 20,000 cars less than Volkswagen Group. Basically Toyota (including Daihatsu and Hino) came in second place selling 5.02 million vehicles.

Though high the numbers are not by far good news for Toyota and the Volkswagen Group. In comparison to the same interval of 2014 the two car makers have sold less units. While Volkswagen Group registered a decrease of 0.5% Toyota sold 1.5% fewer units. Third place in the race is held by General Motors.

Though Toyota has been the top selling brand in the world for the last three years a big change is expected this year.