2016 Lexus LX 570 facelift has been spied up close. The superb car was seen undisguised both inside and out.Before providing you with any details we must state that as you can see from the pictures the car is simply superb. 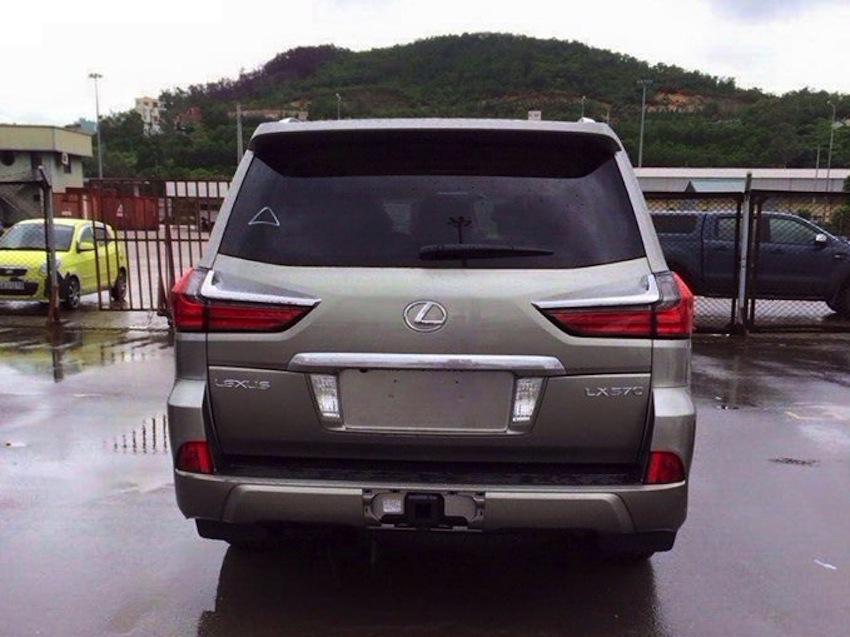 Modifications for the 2016 Lexus LX 570 facelift are to be seen on the third side windows too as they come in a different shape and match the rear end. The car impresses also thanks to the brand new taillights with chrome detailing and a new rear bumper.

List of improvements counts a different roof-mounted spoiler. Inside the car magic is presents thanks to the more extensive dashboard that brings a larger touchscreen display, an old school analog clock, a three-spoke steering wheel and an updated instrument cluster. 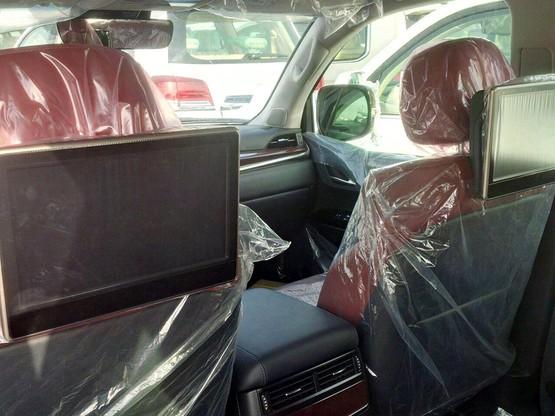 And last but not least motivation for the 2016 Lexus LX 570 facelift will be provided by a V8 5.7-liter engine that brings 383 bhp (286 kW) and 403 lb-ft (546 Nm) of torque. Not only yhis but the new car will come with
autonomous braking system and and high-resolution camera that will scan the road ahead. 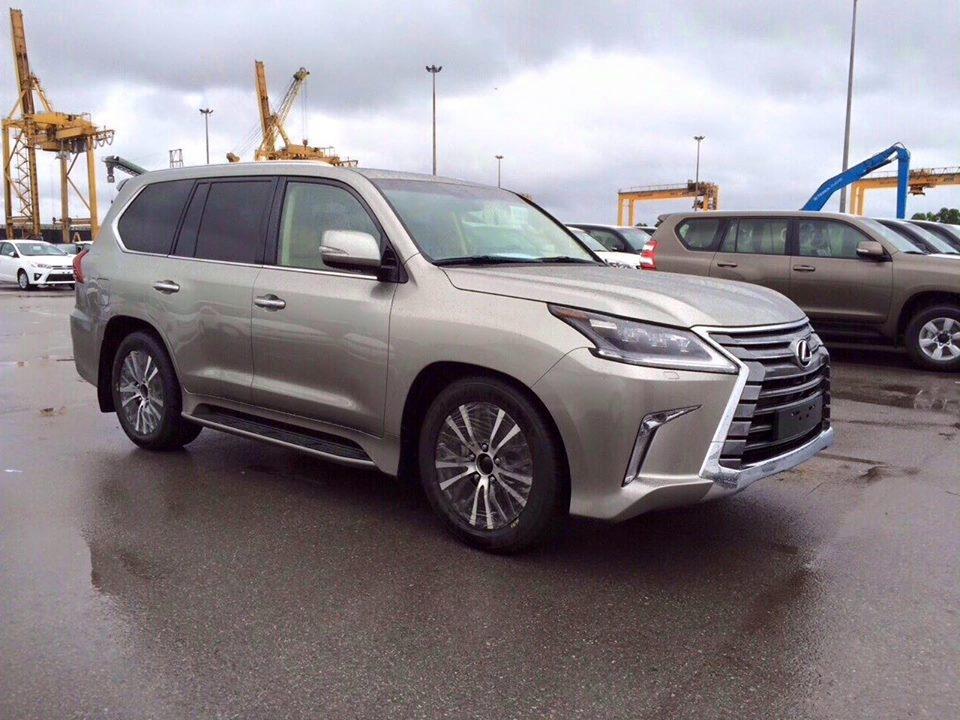