The first images showing the BMW X4 M40i have made their way on the internet. Thus thanks to the official pictures of the much expected model fans can draw their first conclusion.

Is the new BMW all that they have been earning for or is it not? That is the question. But in order for you to reach your answer we must give you some important details about the new BMW X4 M40i. As you know the new vehicle is the most powerfull in the X4 range. 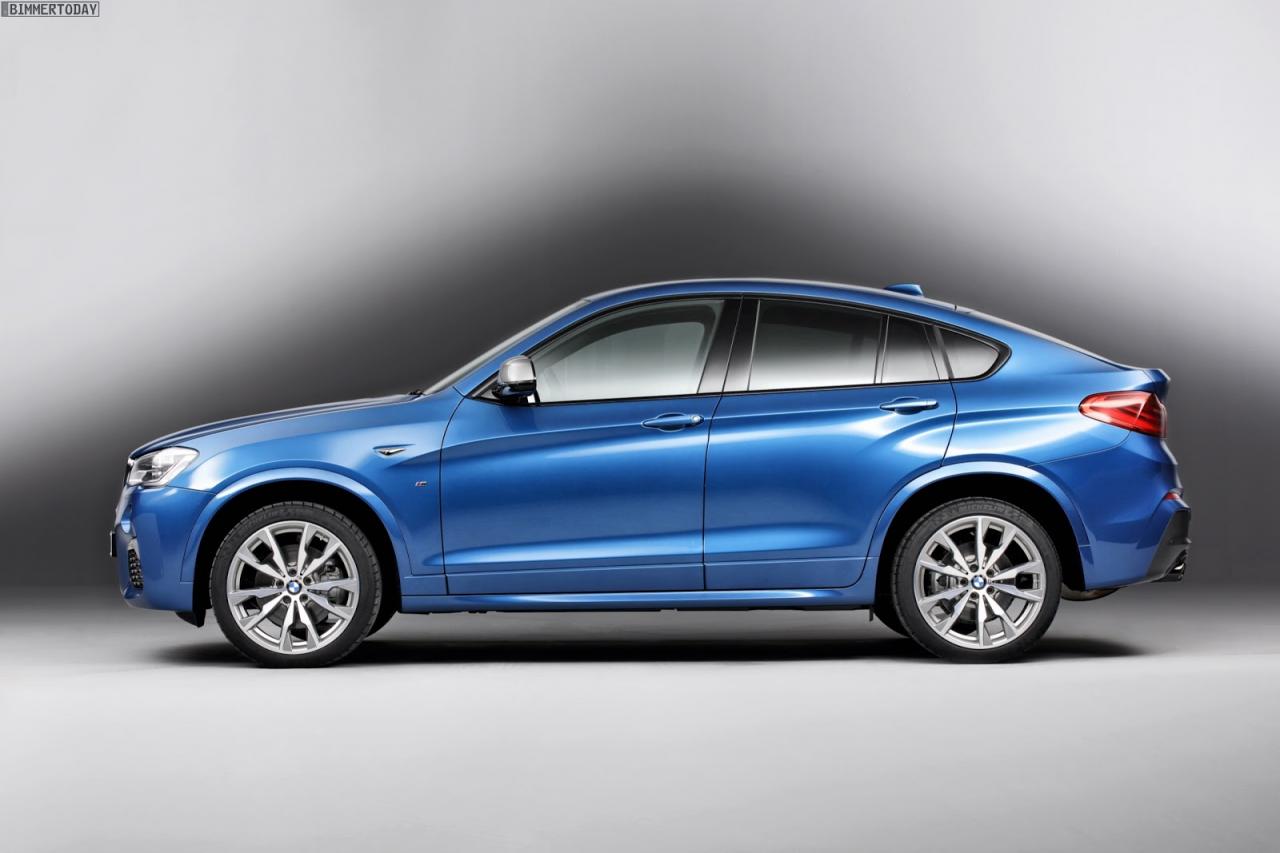 Most likely the car will make it’s official debut in just a few weeks. As far as differences go comparing the new BMW X4 M40i with any X4 with M Sport package is not an easy job. Wonder why? Well the differences are quite limited and only the trained eye can spot them. 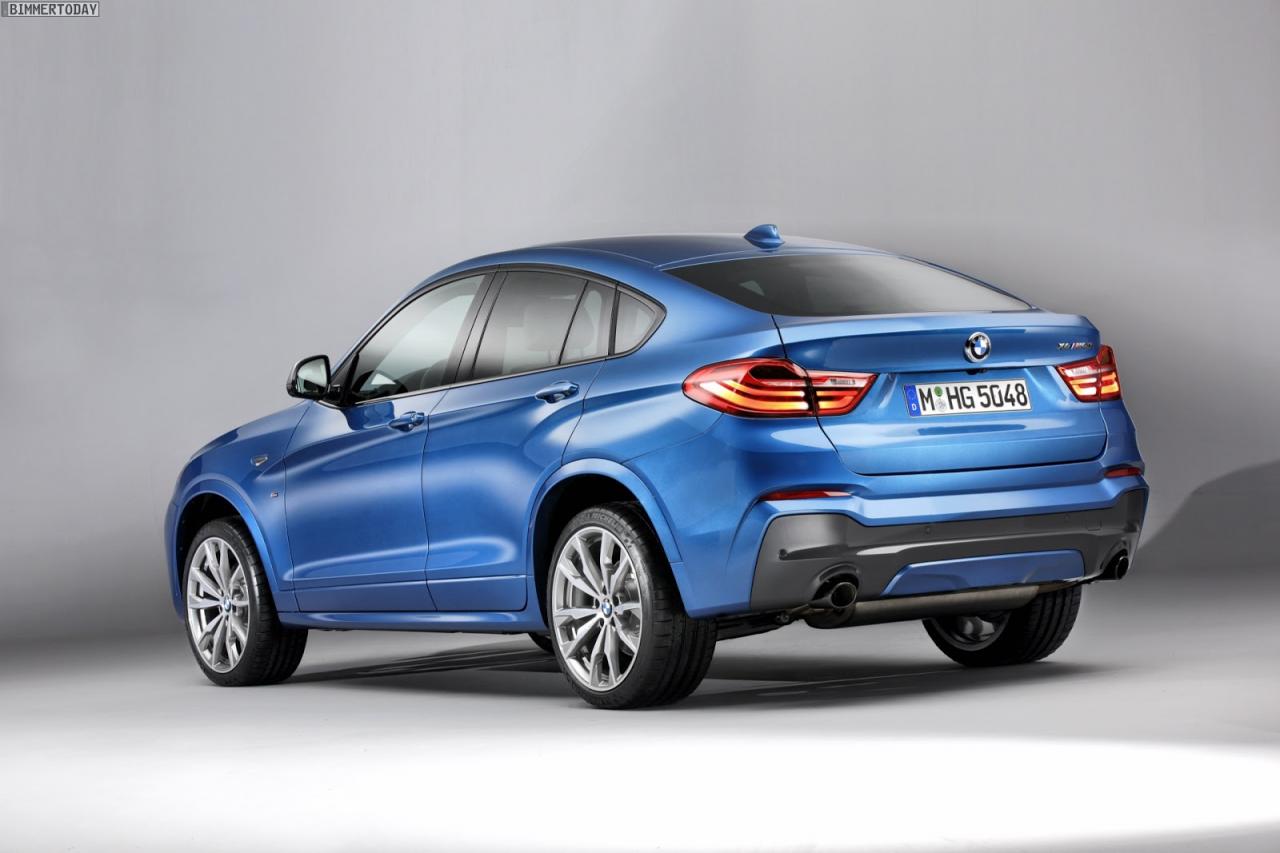 List of changes includes new trim accents on the front bumper new mirror caps, twin exhaust pipes and a bespoke set of 19-inch alloys. The inside of the car also reveals some changes as it comes with an exclusive sports steering wheel and door sills with X4 M40i lettering. 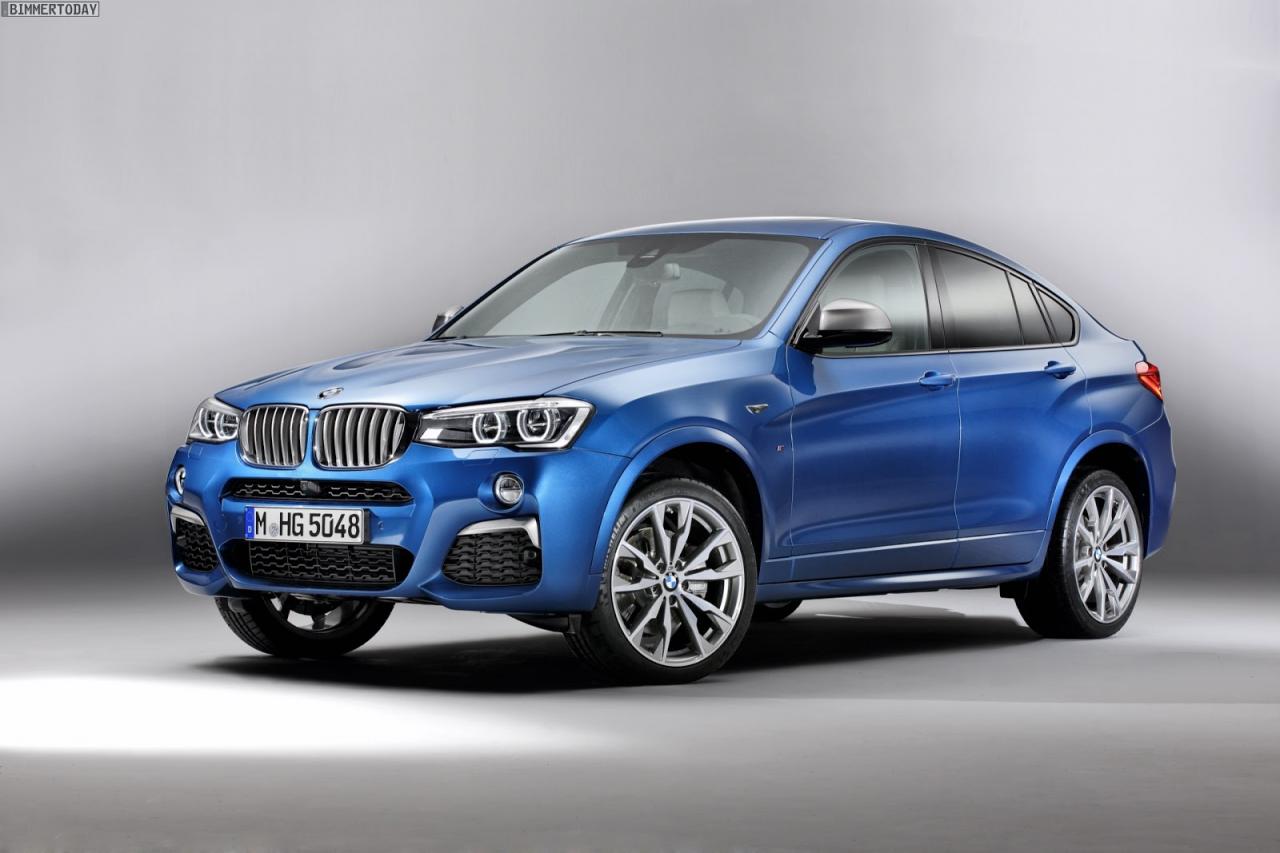