German car makers seem to be affected one by one by the huge scandal regarding the devices used for cheating on emissions tests. We remind you that Volkswagen has used the above mentioned system on around 11 milion cars and has just recently lost it’s CEO Martin Winterkorn that has decided to resing after the imense media coverage.

But now it seems that BMW might have been cheating on emissions tests too. AutoBild has reported that the X3 xDrive 20d
has failed during a street test performed by the International Council on Clean Transportation. 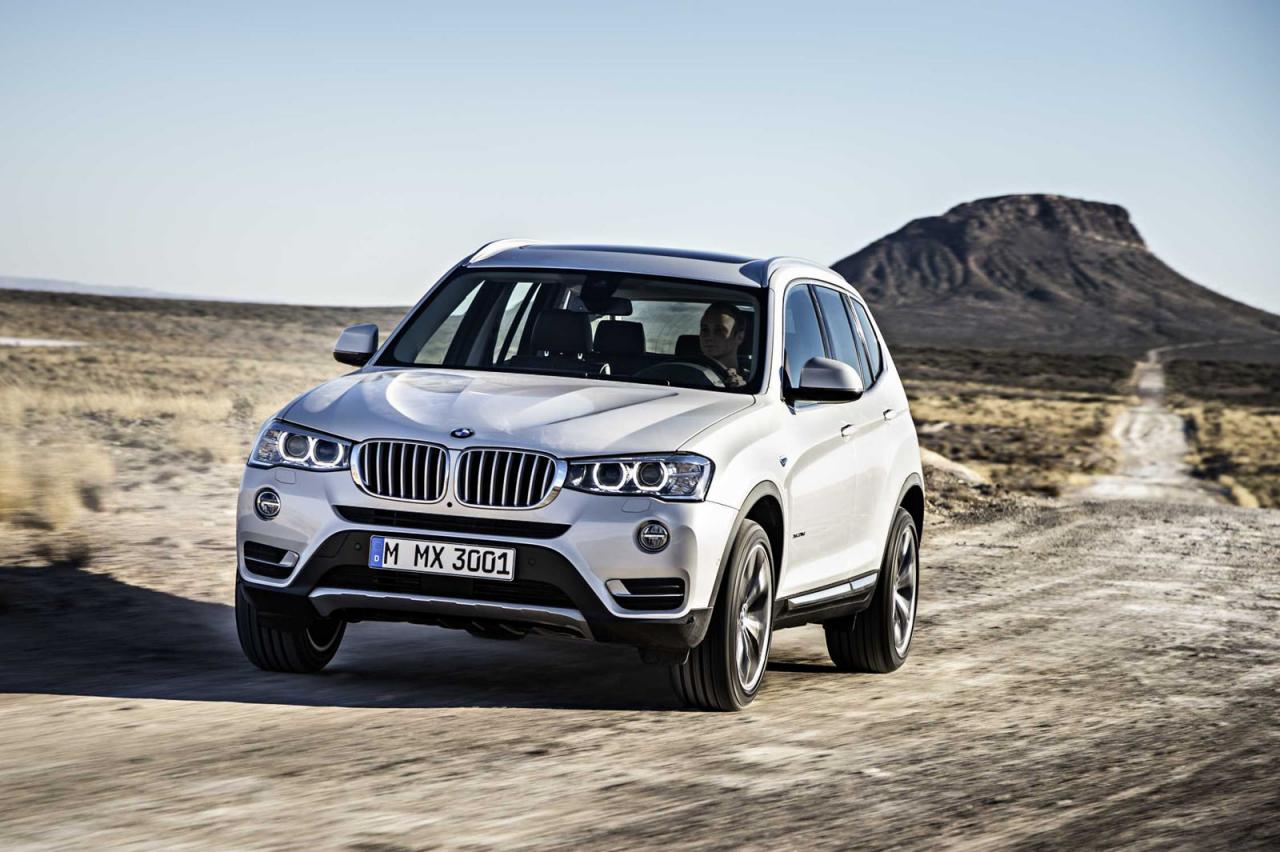 To be more specific the car had eleven times higher emissions of nitric oxide than the European Union permits. Basically this means that the car maker might have used a similar device as the one used on VW cars to pass the tests. But if so, we will know more soon enough.

We must mention that the information has not been confirmed yet. Even so the side effects have started to be seen as the companies shares have went down 8% since Thursday morning.