Good news coming from the UK division of Volkswagend regarding the cars that come with V6 TDI and V8 TDI engines and are powered by gasoline.

We all know the tremendous scadal that has affected the company as both Vokswagen and Audi have been caught cheating on emissions tests. 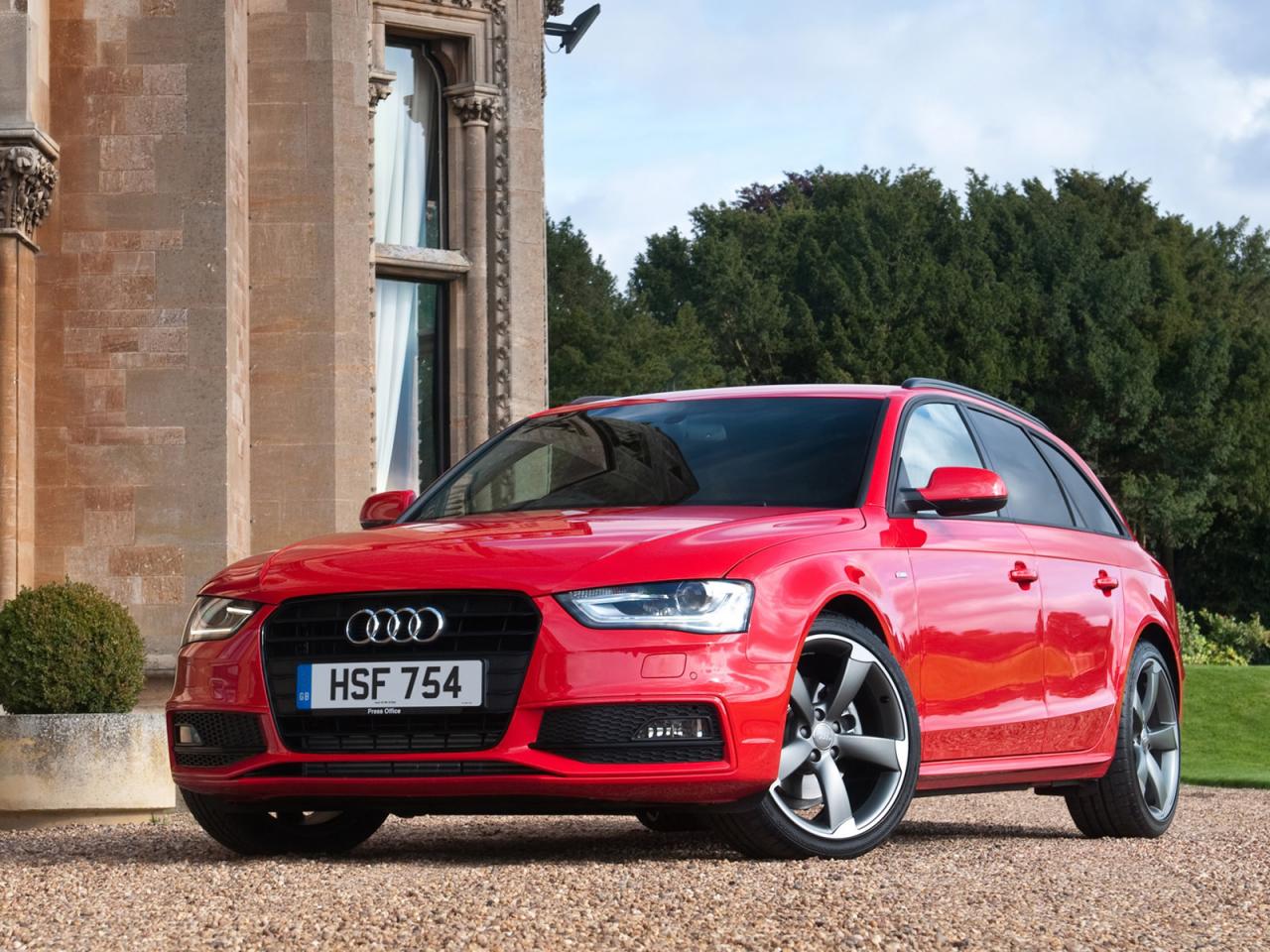 The giant scandal regarding 11 million cars that have been equipped with a special device for cheating on emissions tests caused Volkswagen to lose it’s CEO Martin Winterkorn that left the company. But now things seem to look better as the car maker has announced that gasoline-powered cars are ok as well as the larger models from the group that come with the V6 TDI and V8 TDI motors.

Basically this means that no Porsche cars have been affected by the scandal since their lineup contains no vehicle that runs on the controversial Euro 5-compliant EA189 engine equipped with the special software.

The following weeks a self-serve process will be available for Volkswagen customers in order for them to find out if their cars have been affected by the software that caused such a scandal worldwide. Not only this but the company has promised that by the next month it will come with a plan in order to fix all EA189-powered cars.