Following the official introduction of the all-new 2018 Insignia Country Tourer, Opel`s Vauxhall in the UK, has also announced the availability of the Grandland X locally.

The model can be had for at least £22,310, for which you get plenty of standard features both at the exterior as well as inside. Let`s also mention the suite of safety features that makes it an extremely safe car.

As we can see in the official launch video, the all-new 2018 Vauxhall Grandland X comes with the perfect mix between dynamic design and rugged look, coming as well with “carefully crafted surfaces and interfaces, plus the consistent use of high quality materials throughout,” as Brit Mark Adams, Vauxhall/Opel`s Vice President and Design, also stated.

The model is quite a large crossover, bigger than the Mokka X and Crossland X with around 20 centimeters, meaning increased space inside and an array of engines under the hood.

There are plenty of high-end features that recommend the model in the United Kingdom, with a price well-justified. The car`s main highlights are the new LED daytime running lights and massive alloy wheels at the exterior, while the interior stands out from the crowd with the OnStar and IntelliGrip traction control system. There are also plenty of driving modes that ensure a much safer and more pleasant driving – normal, mud, snow, sand and ESP off. 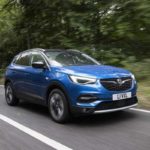 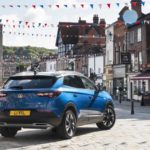 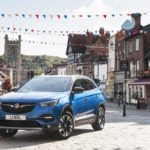 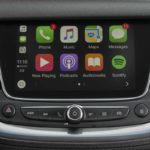 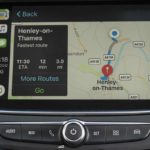 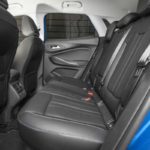 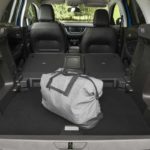 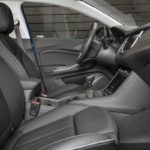