The seven generations of the Chevrolet Malibu so far have made a name for the global market for cars through their refinement and reliability. This year at the Shanghai Motor Show Chevrolet presents the 8th generation from Malibu series. Although the appearance of this model was initially scheduled for the New York Motor Show, officials from General Motors have decided that the presentation in a foreign country will help achieve their goal to sell this model in over 100 countries. 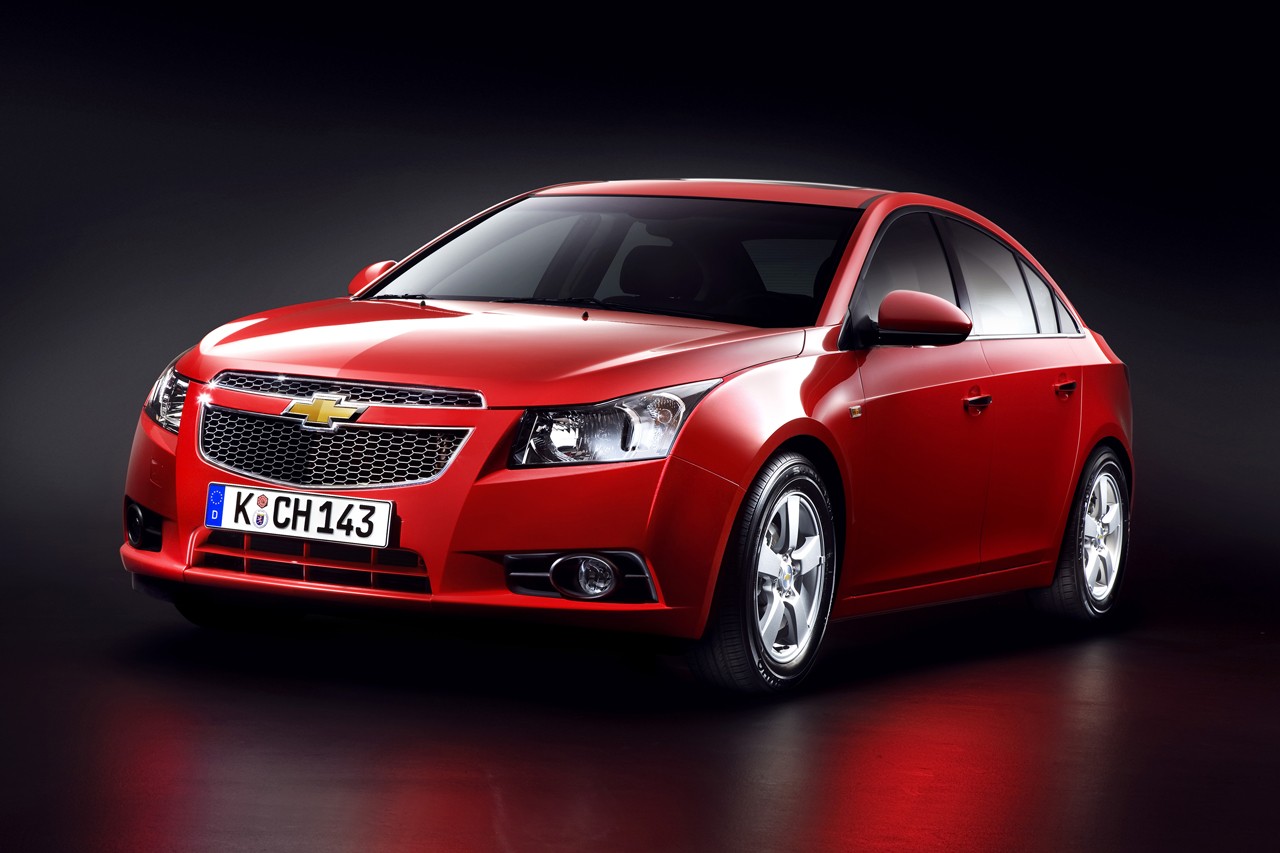 Speaking about propulsion, the 2013 Chevrolet Malibu line will use the four-cylinder engine and the 6-speed transmission. As for appearance, the new sedan and take over some aspects of Corvette and Camaro models, being more aggressive and sportier than its predecessors. With these changes, this model will be desired by a wider range of buyers.

2013 Chevrolet Malibu’s interior brings some changes to the main console. It has an improved LCD screen and two new vent holes denoting maturity and seriousness. Also, rumors within the company announced that it will have an engine start button. Given these issues, we can say that the new model will be refined interior built with quality materials. 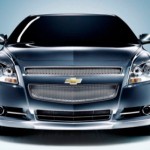