Bugatti’s Veyron is far from being a car of the people. With that frame of mind it’s obvious that it’s not difficult for such a car to stand out at any point.

You can’t see a large group of the hypercar anywhere. Even if you go to the factory the numbers are low in their teens at the best of times. 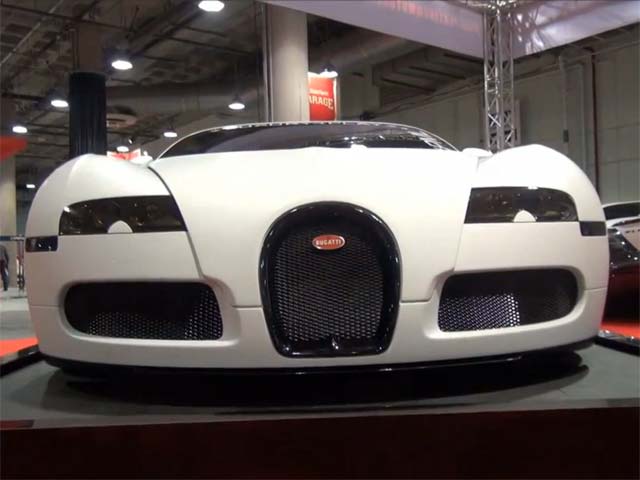 It doesn’t matter, the guys over at Platinum Motorsport think it’s a little too common anyway.

Reportedly, that’s why they’ve been working on it for several months now in order to make it stand out. Tuning the Veyron is very tricky, particularly as the car is so well made and refined to begin with.

Now given that they’ve been working on it since September you’d expect the changes to be frighteningly massive. Well, they aren’t, not by a long shot. 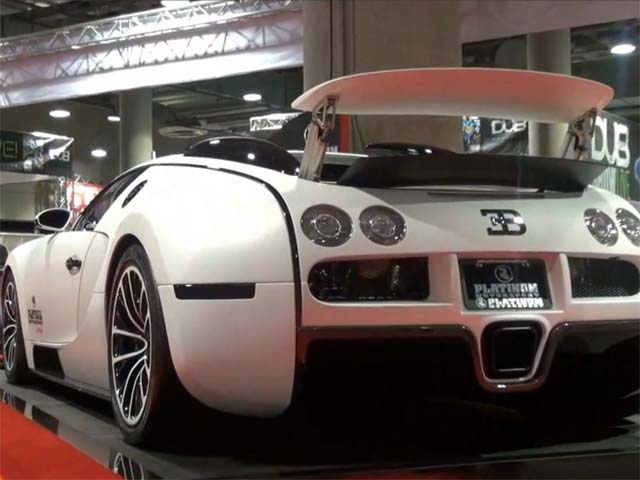 The only thing that is new on the Platinum Motorsport Bugatti Veyron is that it’s been painted in Matte White.

Some new stickers have also turned up and I’m inclined to say they look simply disgusting. It may not be a popular opinion since some people are calling it part of the racing effect.

No, the Bugatti Veyron is a simply astonishing car but it’s by no means a racing car. It beats many other things that consider themselves that but its philosophy isn’t there. 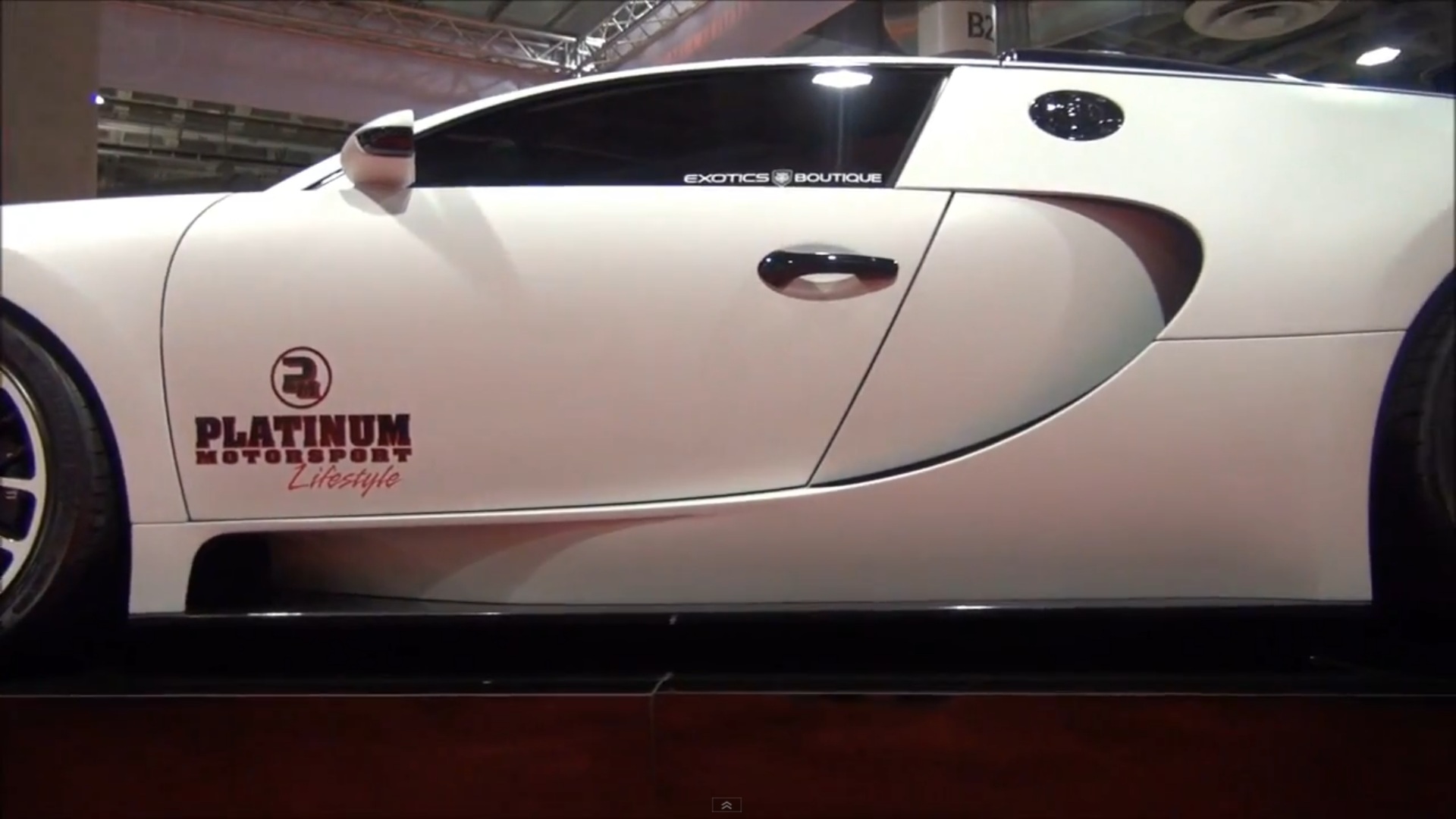 The new look is impressive but the amount of work that went into it doesn’t feel justified. If you’d like to see the Matte White Veyron in action, you might be interested in looking out for the Gumball rally’s next edition.

One thought on “Bugatti Veyron – now available in Matte White”