The New York Auto Show brought us the 2013 Lincoln MKZ and though it’s a very interesting vehicle, there have been some concerns that sprouted from its appearance.

America’s luxury market is going through a lot of changes and while Cadillac is seriously moving away from the old image it has, Lincoln is overall sticking to conservative ideas. 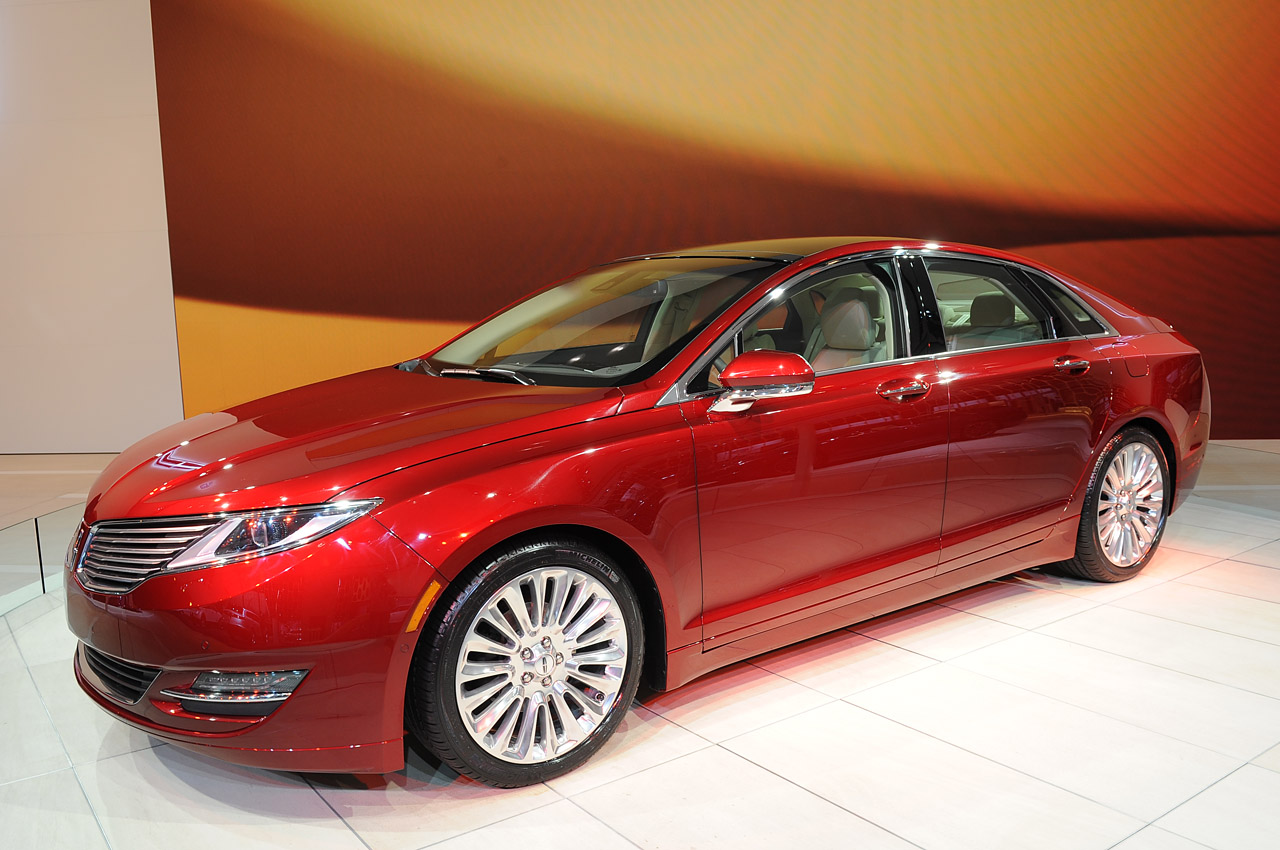 With the MKZ that doesn’t seem to be happening and there’s a world of businessmen out there that had heart attacks when they saw the new front end it has.

In a recent interview for Automotive News, the Ford chief of design, J Mays decided to tell all those concerned voices off with a simple announcement.

J Mays tells us that the somewhat controversial split wing front radiator grille will not spawn off any new design ideas. 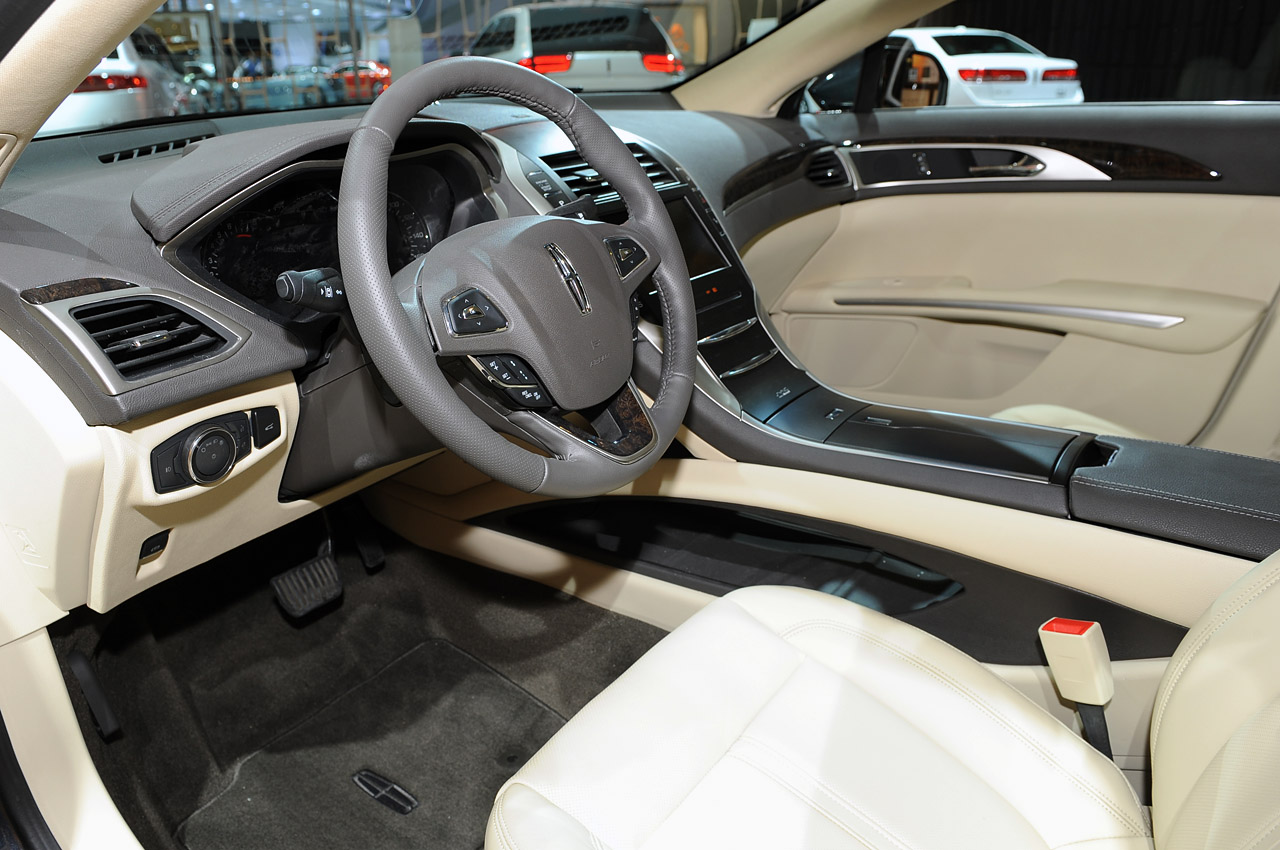 This front end will not appear on any other Lincoln models in the future. A bit of a paradox does happen at this point.

The designer tells us Lincoln’s future styling efforts will look somewhat easier to deal with but they won’t remain fully conservative.

I’m not sure how going for a younger crowd in the market place will happen while the values of the more mature (sometimes severely more so) remain intact. 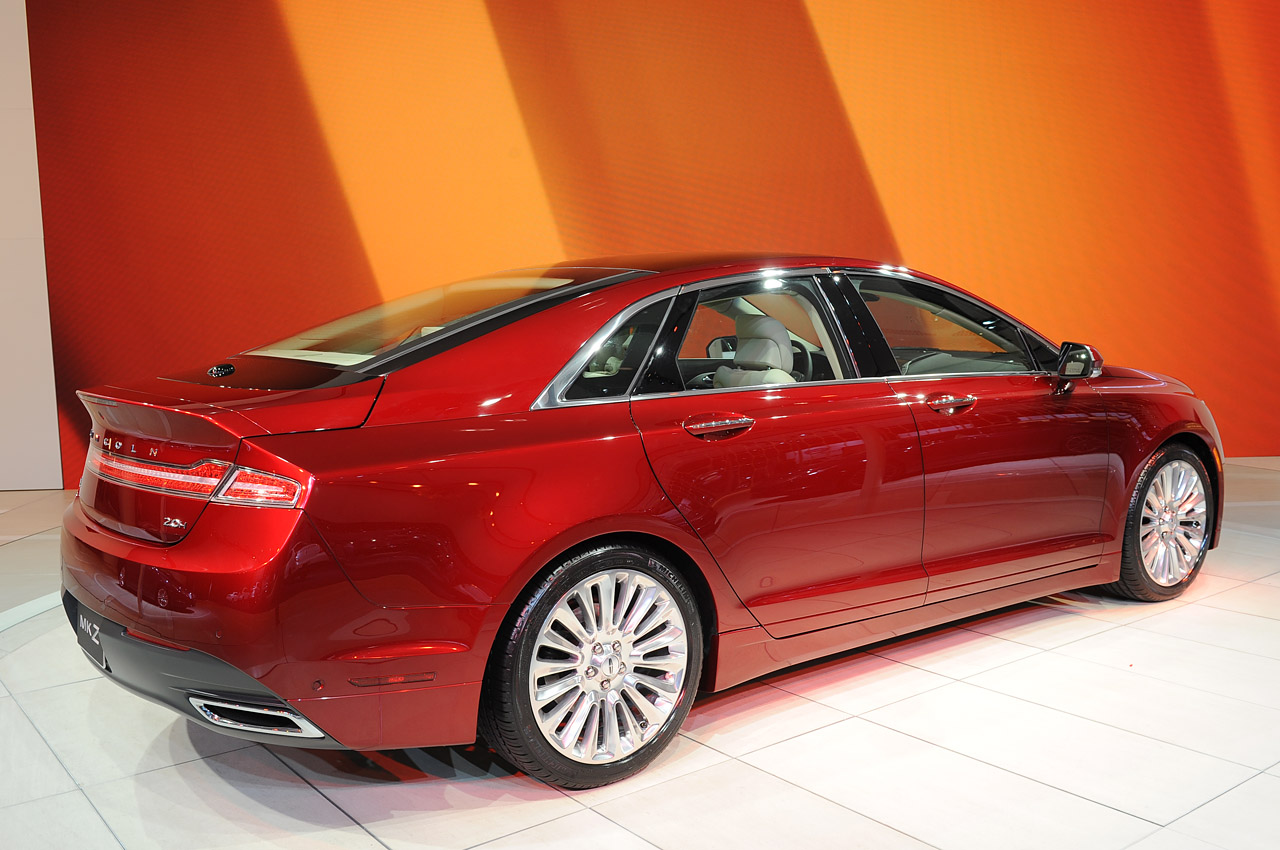 At this point, there’s plenty of stuff to generate controversy, rumors and problems for Lincoln’s new design ideas.

Whichever way these design ideas end up and whatever Lincoln do this will be one certain thing we can look forward to.